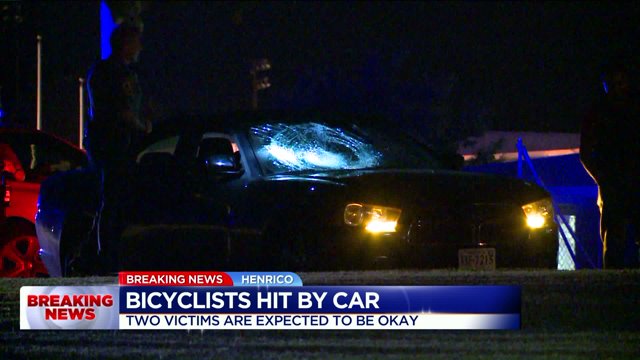 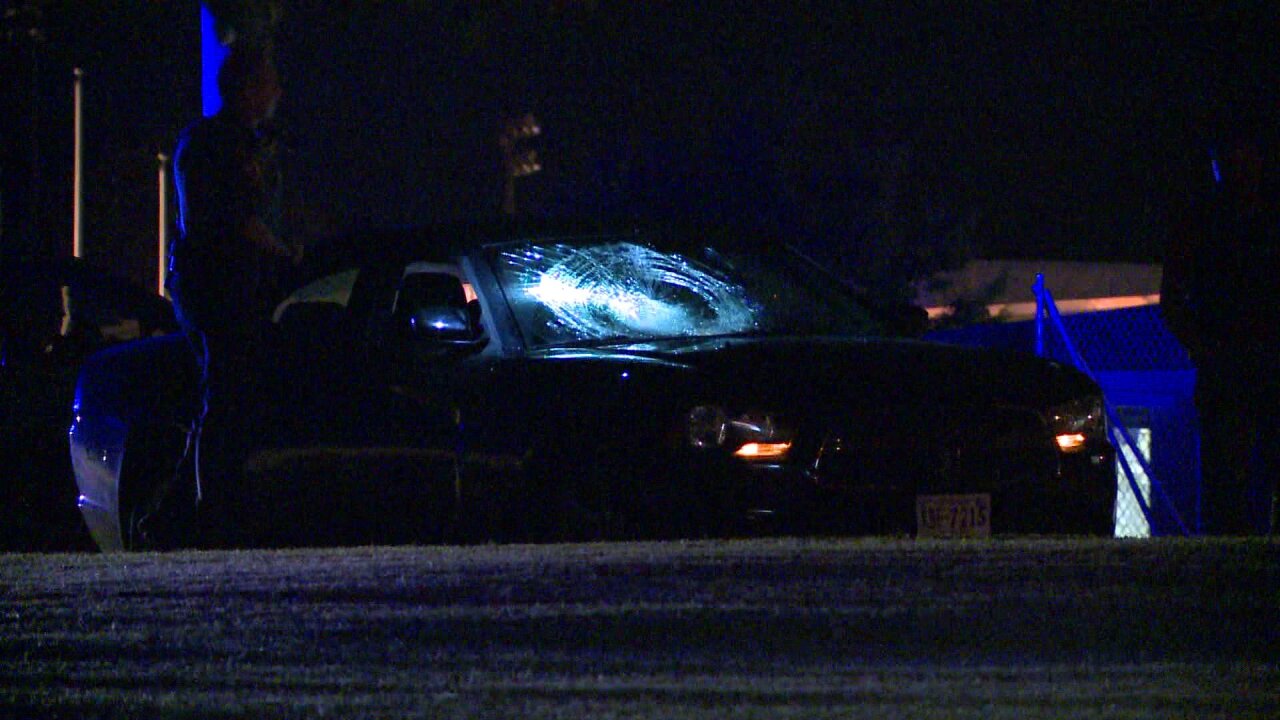 HENRICO COUNTY, Va. -- A driver was charged with DUI after an early-morning crash involving two bicyclists, according to online Henrico Police records. The car hit the bicyclists just after midnight Friday morning on Azalea Avenue, near Sandpiper Drive, police said.

Both bicyclists were taken to VCU Medical Center with non-life threatening injuries.

The car stopped after the accident, police said. The crash remains under investigation.