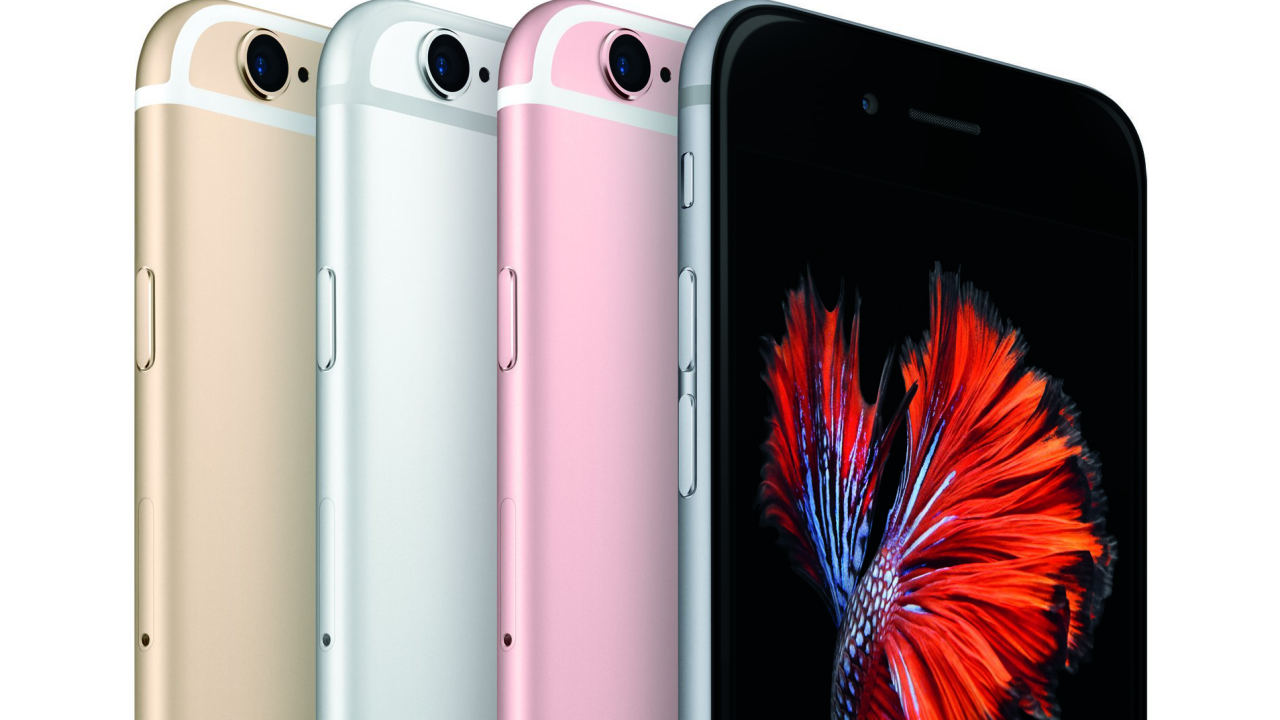 The iPhone 6S and iPhone 6S Plus hit stores Friday, with Apple fans around the world camping out in line to become some of the first owners of the new devices.

In Hong Kong, fans were out in force at Apple’s massive store in Causeway Bay, one of the city’s prime shopping districts.

At the head of the line was Black Chan, who shelled out for two 6S phones: one with 64GB of storage, and a second with 128GB.

Chan said he would keep one phone for himself, and try to resell the second for a profit of around $250. The most likely buyer is one of the iPhone “flippers” who brazenly selling their wares outside official Apple stores in Hong Kong for 20% to 30% more than the official retail price.

The new iPhone 6S and iPhone 6S Plus feature a different kind of touch screen that can sense how long and hard someone is pressing, a stronger aluminum body, faster and more efficient processor, higher resolution cameras, and a new GIF-like photo function.

There is more pressure on Apple with each new iPhone iteration. Newer products and features like the Apple Watch and Apple Music just aren’t big enough to move its financial needle.

Still, customers are eager to get their hands on the latest. Apple says that pre-order numbers have been “very strong around the world.”

“We are on pace to beat last year’s 10 million unit first-weekend record when the new iPhones go on sale September 25,” the company said earlier this month.