Woman: US jihadi prayed before and after raping me 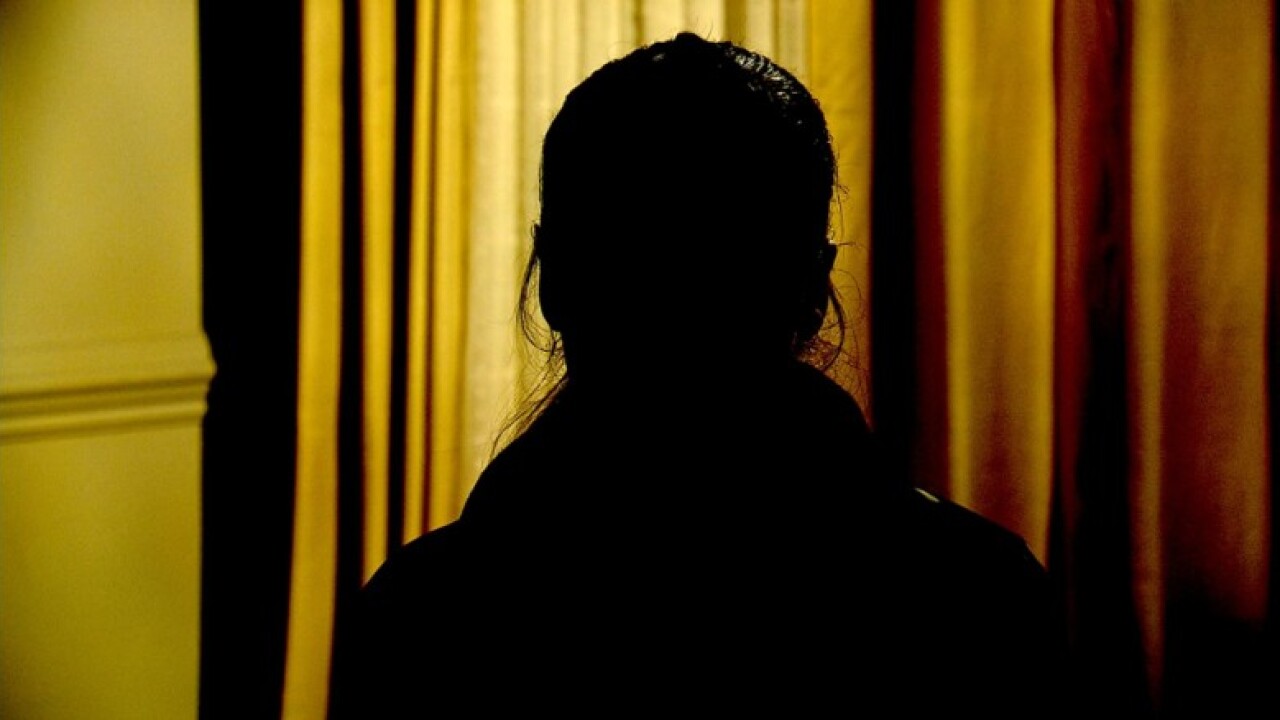 “There was nothing left to do to me. They did everything.”

It was an ordeal that nightmares are made of.

A 20-year-old Yazidi woman, who says she was held as a sex slave by ISIS, told CNN’s Christiane Amanpour in an exclusive interview that her captor was a fighter who told her he was from the United States.

The victim, who asked to be called “Bazi” (not her real name) is now in the U.S. to testify to Congress about her allegations against the American — and to push the FBI to press charges against the man she said went by the name of Abu Abdullah Al Amriki (Abu Abdullah the American).

CNN cannot independently verify the woman’s story. The human rights group Hardwired assisted her in coming to the U.S.

Her captor “was very white,” Bazi told Amanpour in Washington. “He was a little bit taller than me, with a black beard, black hair. I also saw his own family. He had a wife and two children, a son and a daughter.”

Bazi told Amanpour she was captured by ISIS when the extremist group overran the city of Sinjar in Iraq, in August 2014. She was taken to Raqqa, Syria, which ISIS claims for its capital. There, she was auctioned off as a slave along with 10 other girls.

The American, she said, sold off the nine other girls and kept her for himself.

‘Before raping me, he would pray…’

In the hands of a member of ISIS, the punishment for not being a Muslim was horrible.

“He was talking in a bad way about the church,” Bazi said. “He said, ‘I wasn’t awake in my life … until I was converted to Islam.’ He said this is the right path for me and for everyone to live on this planet, to become Muslim.”

“He was telling us we should go back to the Prophet’s age, where we force everyone to become Muslim. Everybody should be a Muslim — either be a Muslim or die.”

The American, however, seemed content to keep Bazi as a slave for his sexual pleasure — albeit one, as a non-Muslim, that required him to cleanse himself after the act was done.

Despite the horrors she faced, Bazi said her thoughts were with the other girls.

“The first time he raped me, he tried to rape the other girl who was with me, but I told him since I felt I’m already raped, I don’t want the other one [to be raped]. So I became responsible for the other one.

“I told him, you do this to me, you can have me. Please don’t hurt her and don’t do anything to her.

“So I convinced him the whole time until we were able to escape from his house.”

Her eventual escape came after several failed attempts. She told Amanpour that on her successful attempt she managed to make it to a nearby shop and call her family.

Her family knew people in ISIS-held territory who worked to get girls out of Syria.

“I was never able to even think about getting out of there, since — although I tried many times, all the time I was aware that I will fail. And so even now, I don’t believe how did I made it.”

“Everybody talks about this subject because it’s sensitive,” Bazi said. “But when it comes to the action, nobody does nothing.”