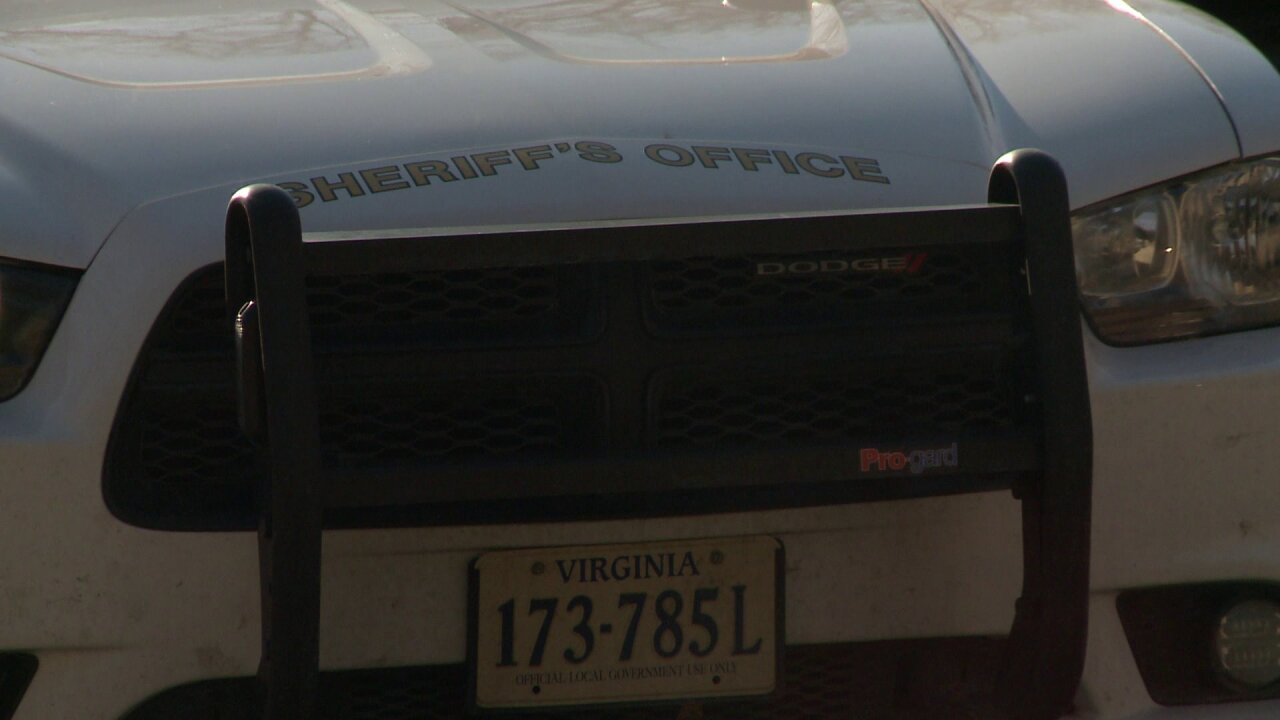 The indictments are connected to the distribution of Heroin, Cocaine, Crack and prescription drugs. Investigators from the Louisa Sheriff’s Office and Virginia State Police worked together on the case.

“The indictments are a result of a year long undercover operation in Louisa County and included hundreds of hours of investigations, search warrants and other arrests,” Lowe said.

Lowe said the suspects mainly worked as individual drug dealers and were not part of a larger drug ring. He said the early-morning round-up went smoothly.