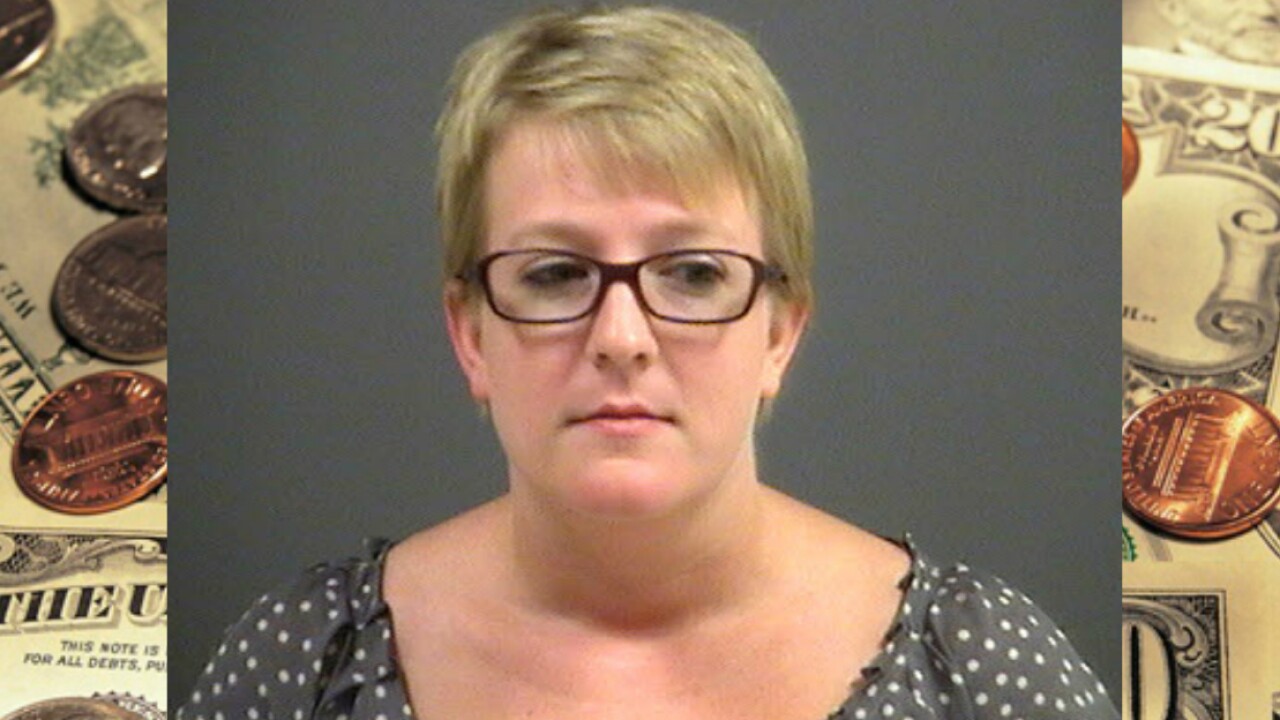 CHESTERFIELD COUNTY, Va. — A former secretary for Chesterfield County Public Schools has been arrested for allegedly embezzling more than $1,000 from the school system.

Police allege Skeens took more than $1,000 from the school system over a period of at least 20 months.

Officials are still trying to figure out exactly how much money she allegedly pilfered while employed as the secretary for CCPSOnline, the district’s online education program.

“Katie M. Skeens is no longer employed by Chesterfield Schools” Shawn Smith, a spokesman for Chesterfield schools, wrote via email.

Skeens was released from the Chesterfield County Jail on a $2,000 bond.