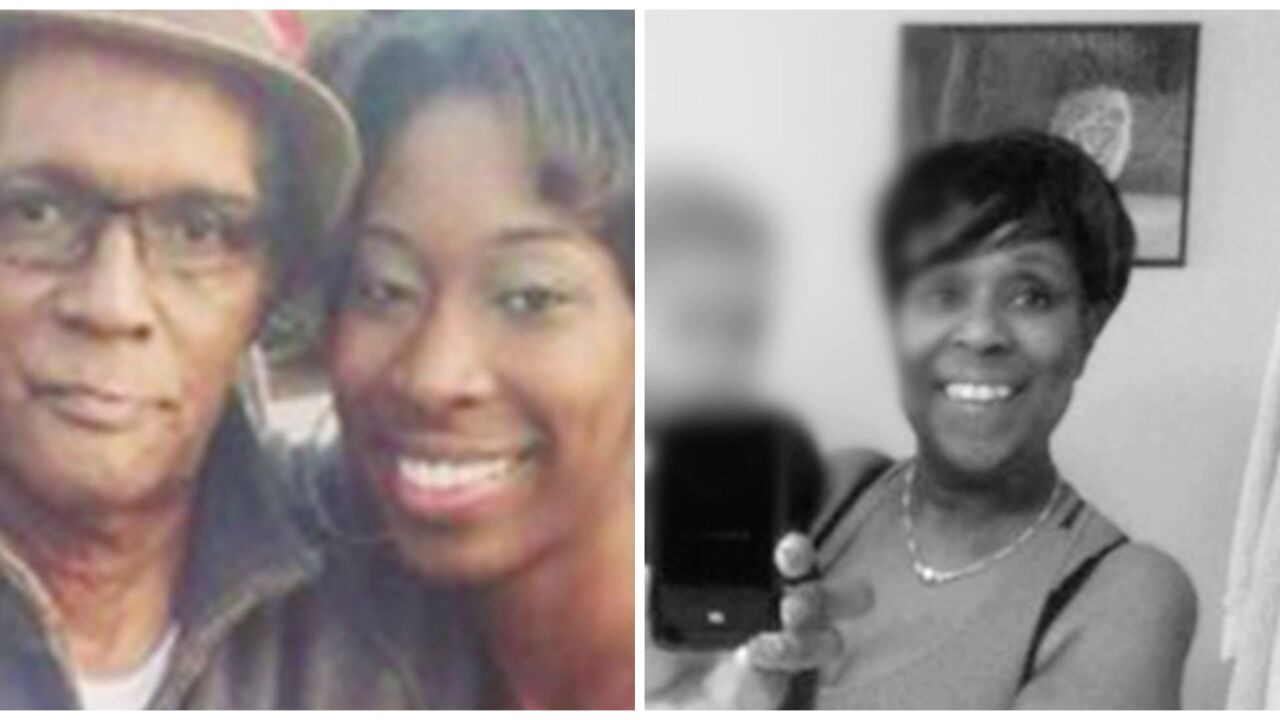 CHESTERFIELD COUNTY, Va. --  A Chesterfield family of three is dead and the man that allegedly killed them is their own son and brother.

The man charged with their murders is 28-year-old Carl Hughes IV. He faces three counts of first-degree murder.

The Medical Examiner’s office confirms the names of the dead: Angela Hughes, Carl Hughes -known to neighbors as Butch- and Bianca Hughes.

Bianca’s friend, Cheyenne Gray said it's hard to put her loss into words. "Not only did he take away the only person that cared about him, but he took my best friend," Gray said about Bianca Hughes. "She had a kind heart. She was a good listener."

Bianca was murdered inside her Walmsley Boulevard home along with two other family members.

The father of two was spotted on the Lee Bridge by Richmond Police Wednesday night. It was there according to police, he threatened to jump before confessing to killing his family, including his sister, his mother and his father.

"Angie was a really good person to talk to. Bianca was also wonderful and Butch would give you the shirt off his back,” said Kim Moody, who lived next door to the Hughes family in Dinwiddie County several years ago.

Her husband helped them move to their home.  Moody said Carl's mom was always trying to get jobs for him, pestering her son to work and to take care of his kids.

"She was mad Carl wasn't getting a job and he wouldn't help his father," Moody said.

Neighbors on Walmsley said police were called to their address several times. Police can't give specifics, but said within the last year there were thirteen calls for service in the 3200 block of Walmsley, where the Hughes family lived and many of those calls were domestic.

Gray said Bianca Hughes did her best to keep her brother straight.  “She always tried to keep him on the right path."

Chesterfield Police have not said what lead up to the killings or how the three were killed.

Hughes is being held at Riverside Regional Jail.