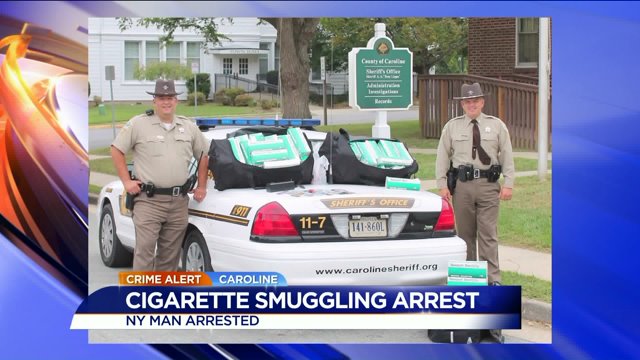 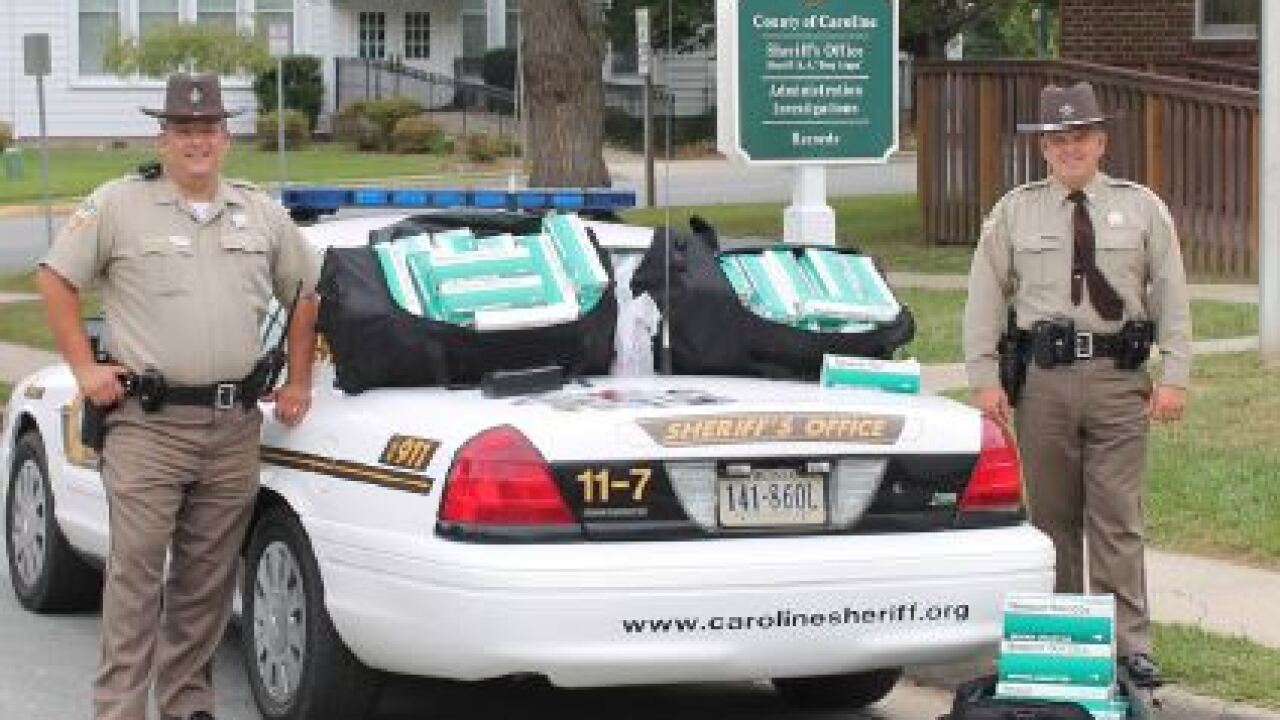 During their investigation the sheriff’s office said they found 151 cartons of cigarettes, 154 credit cards, a laptop, a credit card scanner, several cell phones and $1900 in cash.

The Caroline County Sheriff’s office received a call from a business in the Carmel Church area of Ruther Glen, reporting that a customer in the store was attempting to use a forged credit card to purchase merchandise.

A Caroline County deputy responded to the call and the two suspects were captured after a chase.

Caroline County Sheriff Tony Lippa said cigarette smuggling along the I-95 corridor is a major problem.