CHESTERFIELD COUNTY, Va. — The Red Cross is helping two people who lost almost everything in an apartment fire in Chester Wednesday evening.

Firefighters were dispatched to the 4100 block of Creek Way just after 6:15 p.m.

“Fire crews arrived to find heavy smoke and fire coming from the front of the apartment,” Chesterfield Fire and EMS spokesman Lt. Jason Elmore said. “All residents had evacuated the apartments and no injuries were reported. It took crews approximately thirty minutes to get the fire under control.”

The Chesterfield County Fire Marshal’s Office determined the fire started after a woman knocked over a floor lamp into a bedroom closet. That lamp then igniting clothes in the closet, according to investigators. 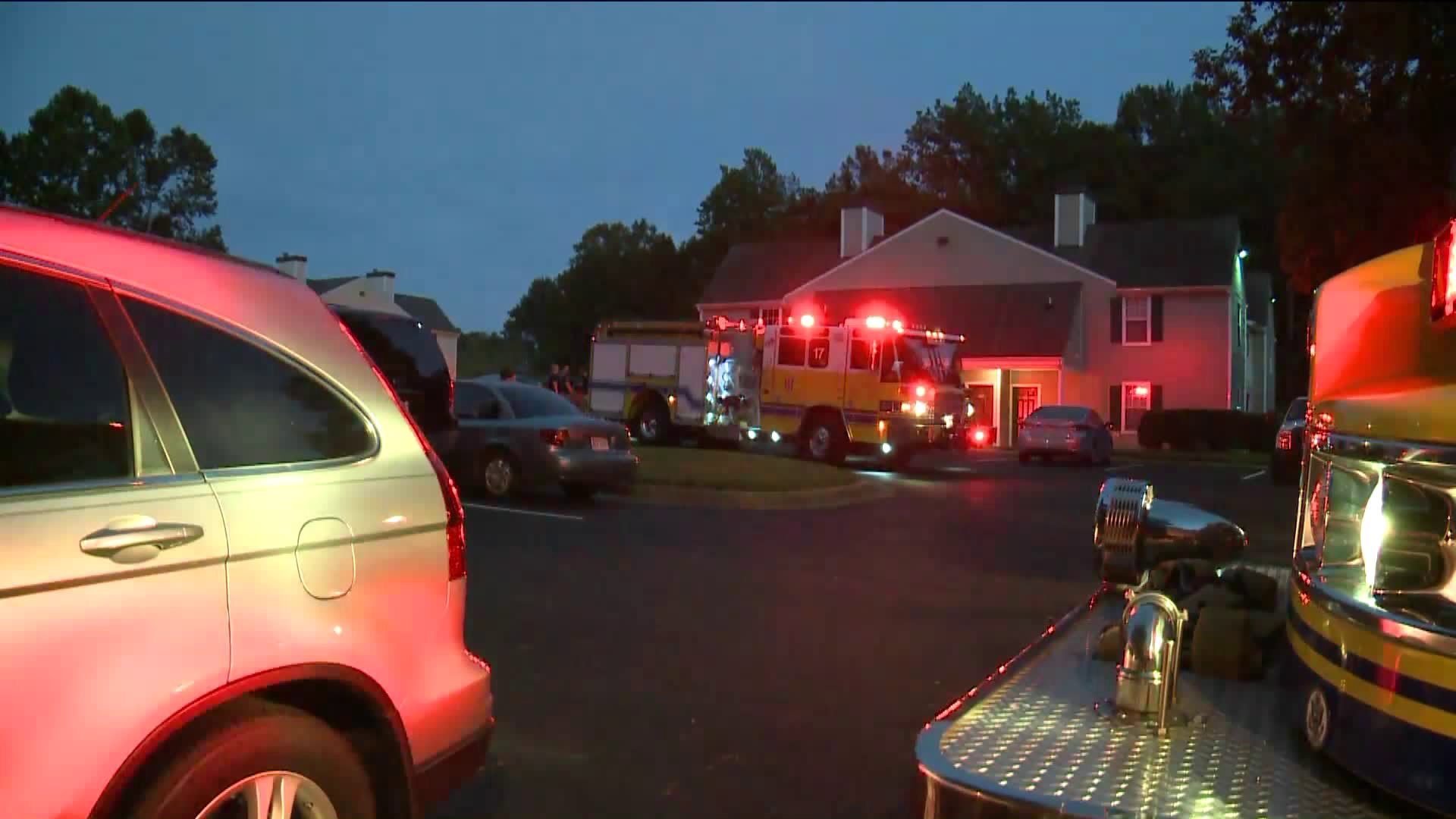