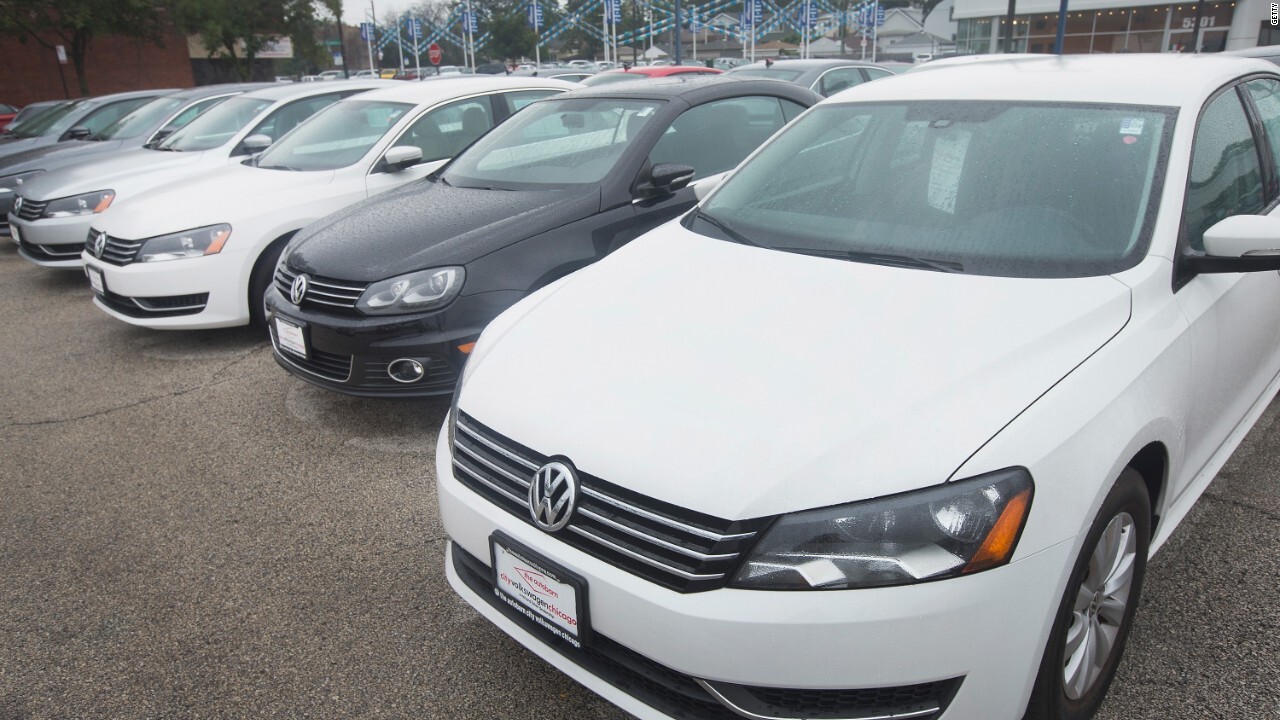 “I am doing this in the interests of the company even though I am not aware of any wrongdoing on my part,” Winterkorn said in a statement after an emergency meeting with Volkswagen directors.

He said he was stunned by the scale of the misconduct and was accepting responsibility to clear the way for a “fresh start” for the company.

“The process of clarification and transparency must continue. This is the only way to win back trust. I am convinced that the Volkswagen Group and its team will overcome this grave crisis.”

The scandal broke Friday when U.S. regulators said the German company had deliberately programmed some 500,000 vehicles to emit lower levels of harmful emissions in official tests than on the roads.

It exploded into a global crisis Tuesday when Volkswagen said its internal investigations had found significant emissions discrepancies in 11 million diesel vehicles worldwide.

The company’s stock price has crashed, causing big losses for investors such as the Gulf state of Qatar, and trust has been shaken in a brand that is at the heart of German manufacturing and exports.

Volkswagen, which also owns the Audi and Porsche brands, overtook Toyota earlier this year to become the world’s biggest automaker by vehicle sales.

Winterkorn had apologized profusely, twice, and the company has set aside 6.5 billion euros ($7.3 billion) to cover the cost of recalls and other efforts to limit the damage, trashing its profit forecast for the year in the process.

But the final bill could be much higher. The company faces civil and possible criminal fines in the U.S. that are likely to total billions of dollars. And it’s unclear yet whether it will have to issue massive recalls in other markets.

It’s hard to overstate the significance of the crisis in Germany, where making quality cars is central to the country’s reputation as a manufacturing and export powerhouse. The auto industry accounts for about 20% of exports, and employs 775,000 people directly.

German Chancellor Angela Merkel described the situation at Volkswagen as “difficult” and urged the company to show complete transparency and explain its actions in full. Britain and France have called for a Europe-wide investigation, and Italy wants to know whether it has been affected.

“It is premature to comment on whether any specific immediate surveillance measures are also necessary in Europe and [on] the implications for vehicles sold by Volkswagen in Europe,” said a spokesperson for the European Commission.

“But let me be clear: We need to get to the bottom of this. For the sake of our consumers and the environment, we need certainty that the industry scrupulously respects emissions limits.”

South Korea said it would investigate whether four VW and Audi models were meeting emissions standards.

Regulators in the U.S. said Volkswagen cheated on environmental standards by programming engine management software in some diesel cars to turn on emission controls only when being tested. Cars equipped with the device would run up to 40 times more emissions when on the road, the EPA said.

Volkswagen has been ordered to recall the vehicles, and the company is halting sales of some cars in the U.S.

The scandal has also dragged down shares in other carmakers and suppliers on fear the fallout could affect the wider industry.

A European environmental group issued a report earlier this month that suggested other manufacturers may be using technology that allow their diesel cars to appear cleaner in official tests than in normal road conditions.

The ACEA, which represents 15 automakers in Europe, said Wednesday that there was no evidence that this is is “an industry-wide issue.”