UCI bike races mean no school for some local students 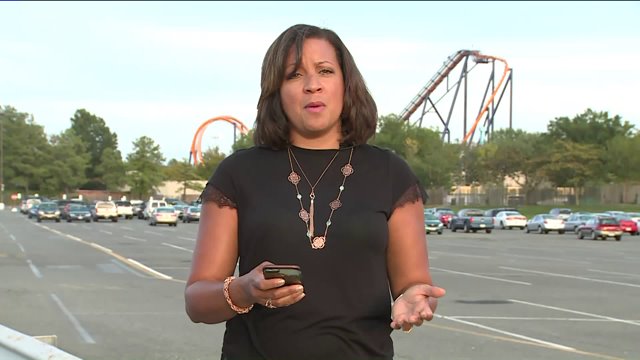 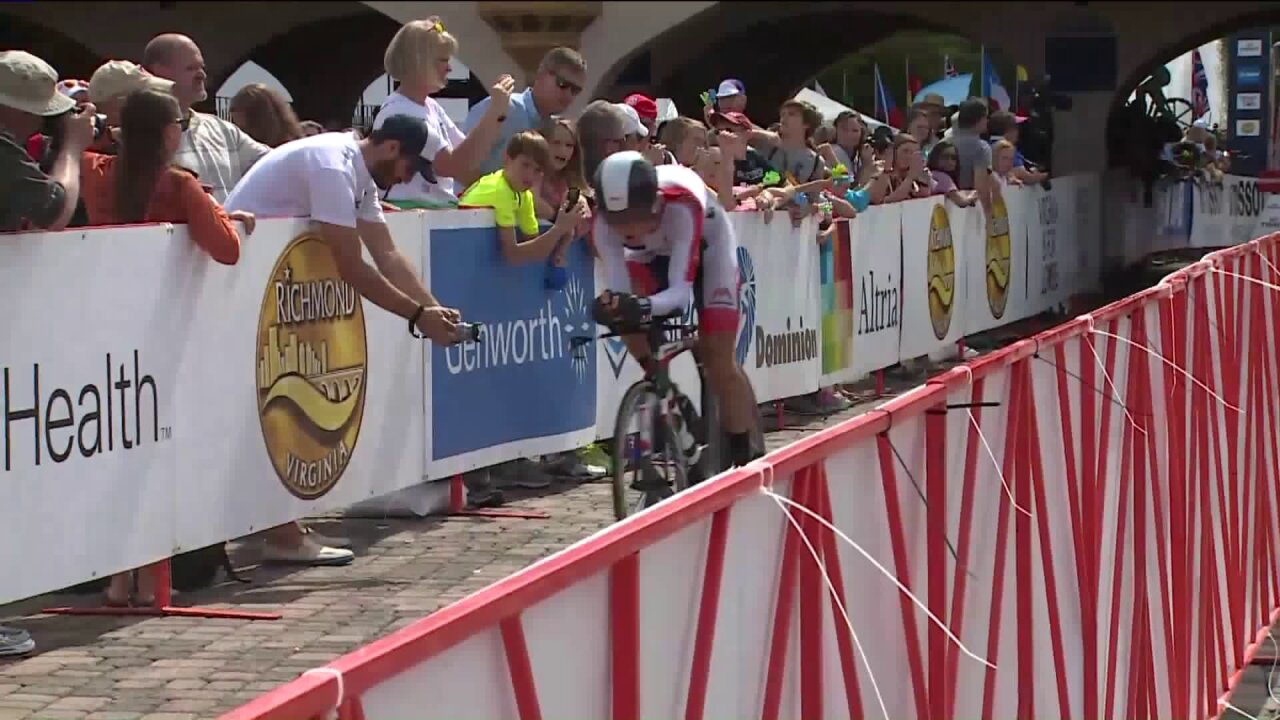 HENRICO COUNTY, Va. -- The elite men's cyclists hit the course for their individual time trials Wednesday in the UCI Road World Championships. With the starting line at Kings Dominion, the race meant road as well as school closures in Henrico and Hanover counties.

Five Henrico schools were along the bike routes, which impacted 80 bus routes and more than 4,000 students.

In Hanover, more than two dozen schools were closed or the day because nearly 400 bus routes would have been affected.

But parents like Amy Samson said her kids are learning about a worldwide event -- something they would have never gotten inside the classroom.

"It's really a fun thing for them," Samson said. "They're excited to be here and be out of school and see championship racers from all over the world."

And Samson's kids seemed to agree.

"I love school, but  this is pretty exciting," Kate Samson said.

In Caroline County, schools remained open despite the race course running through a portion of the school district.

"I think it's kind of frustrating. They should've closed, so a lot of kids could be here to enjoy the experience," parent  Simona Harris Jones said.

WTVR CBS 6 reached to Caroline County schools to find out why they did not close during the race.

School officials sent CBS 6 a statement saying it is not anticipated that bus routes both to and from school would be significantly impacted, but any students who planned to attend had to provide a written note to school officials to be excused from class.