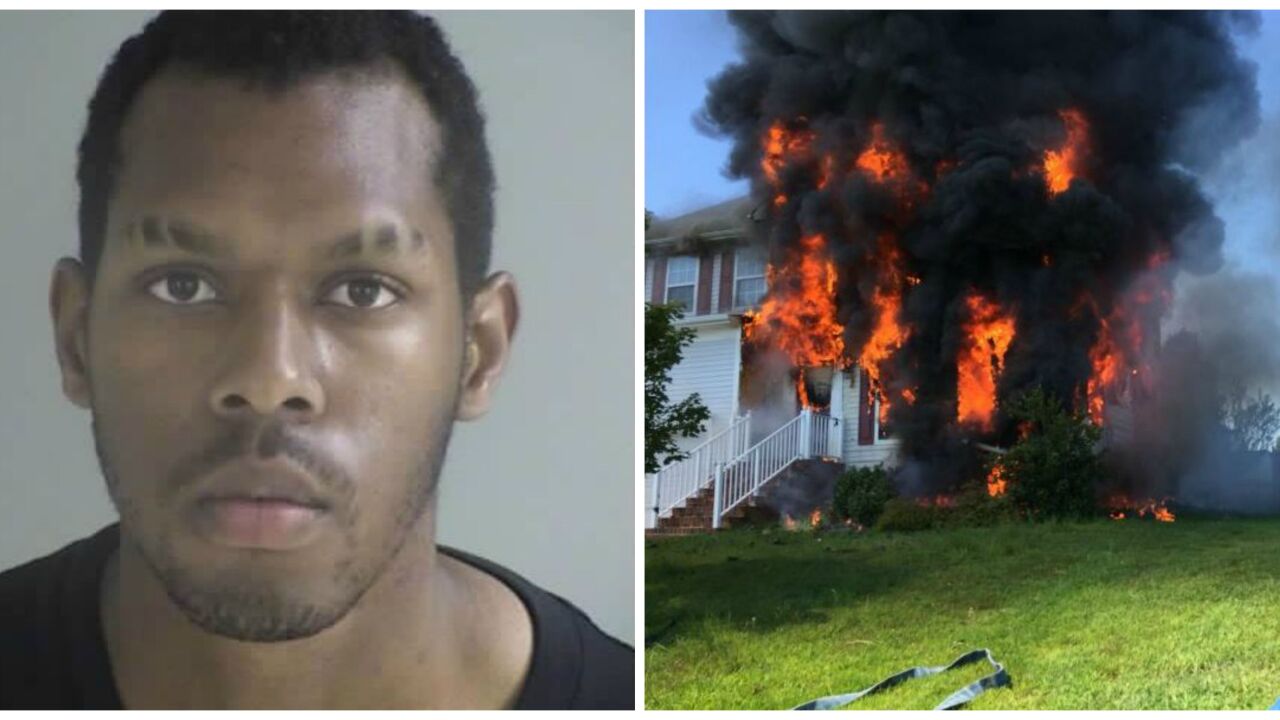 HENRICO COUNTY, Va. — A teenager locked up for setting his parents’ house on fire was found dead in his jail cell.

The Henrico County Sheriff’s Office said 19-year-old Lutalo Octave, who had been diagnosed with schizophrenia, committed suicide by hanging himself with a bed sheet inside his cell Saturday morning.

The teen was arrested and charged with arson in August for allegedly burning his parents’ home where he lived. No one was in the house when the fire broke out, but the structure was completely destroyed.

Octave, who was prescribed medication for schizophrenia, was monitored by camera every 30 minutes at the jail. He had told officers he would commit suicide, which is why they were checking on him. However, he was not placed on 24-hour surveillance because officials said there was no need.

“Mental health staff had met with him he talked about a number of things that he wanted to do,” Henrico County Sheriff Mike Wade. “He promised them he was going to hurt himself. I mean that’s the evaluation they do to determine whether someone is actually going to commit suicide.”

Wade said the number of individuals battling mental health issues in jail is increasing at a troubling rate and pointed out that even if inmates are properly diagnosed, prisoners can still refuse medication.