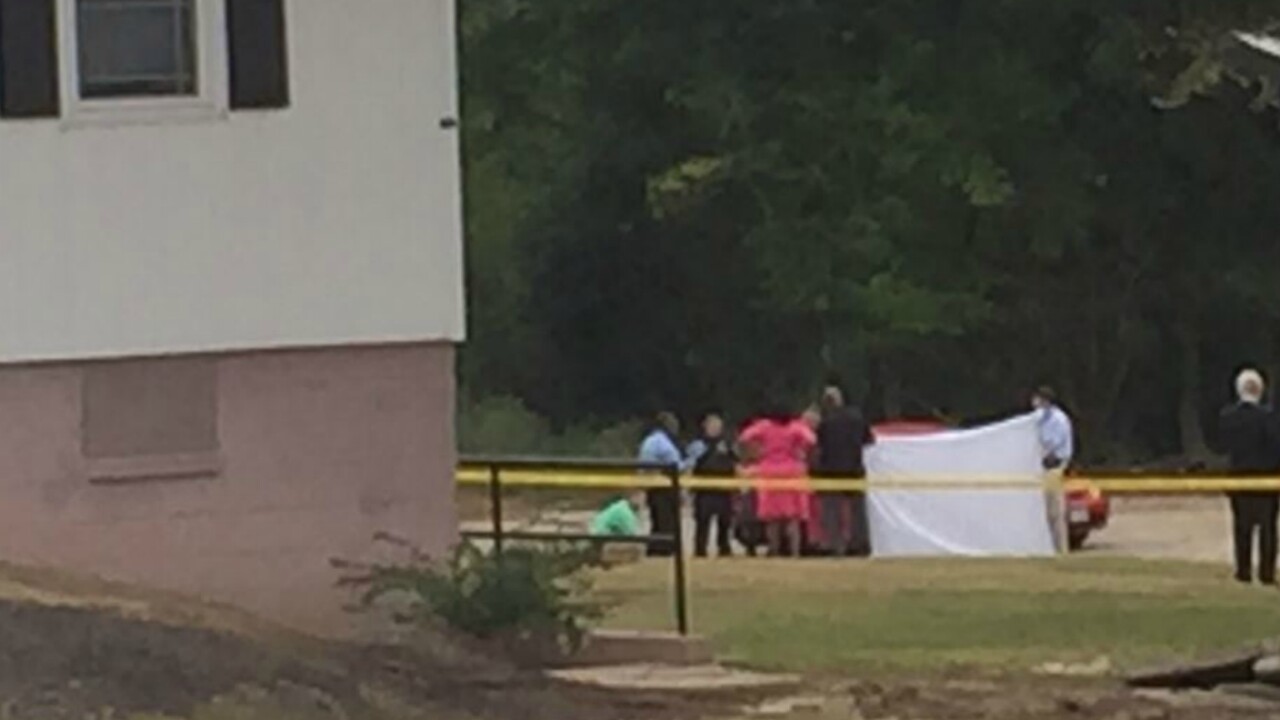 PETERSBURG, Va. -- Police have released the names of the two men found dead inside a car outside an apartment complex in Petersburg Tuesday morning.

Officers were initially called to the area Tuesday morning to respond to a shooting at the Summit Pointe Apartments. One neighbor reported hearing around 10 shots fired.

A maintenance worker discovered one of the bodies in the front seat of the car, in the passenger side of a red Honda Civic.

The apartment complex is located near the intersection of Summit Street and Oak Lane.

After the worker contacted his boss, they walked back to the car, and called 911. That's when they discovered the second body, on the driver's side, slumped down.

Anyone with information about this incident was asked to call Petersburg Crime Solvers 804-861-1212.