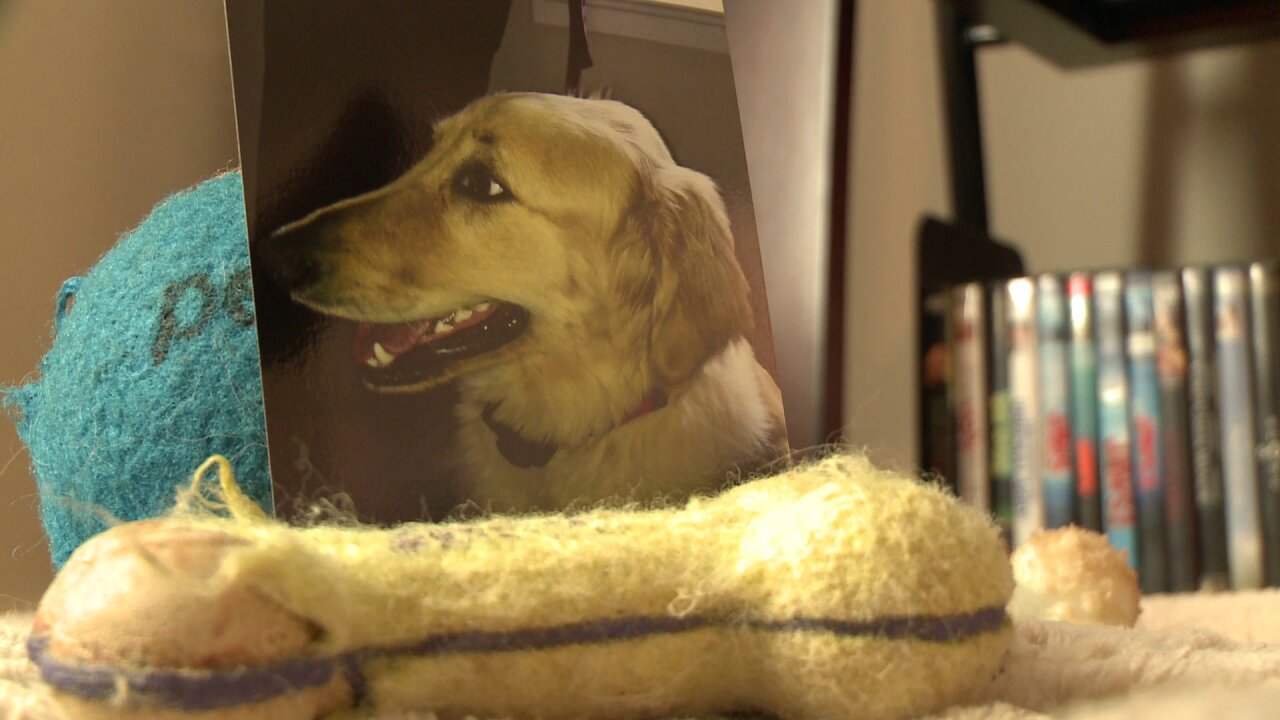 CHESTERFIELD COUNTY, Va. -- The two former Petco workers charged with animal neglect after a golden retriever named “Colby” died after being left in a drying cage during a grooming appointment earlier this year appeared in court Wednesday.

Suzanne Jensen and Rebecca Witherspoon were in the courthouse briefly Wednesday morning.

In court, the pair said they plan to hire the same lawyer, which the judge advised against because of potential conflicts. As a result, the case was continued until November.

Both women offered no comment as they exited court.

Both former employees were on duty at the Westchester Commons Petco when “Colby” died after he was taken to a veterinarian by store personnel in May.

Colby's death drew national attention and his owner Alison Marks, who vowed to fight for justice for her dog who she said was a member of their family, was also in court.

Marks showed up to look the two women in the eye, but said she saw little remorse.

Marks said her family has received words of support from golden retriever lovers across the country, which she said has helped them get through the past three months.

"As a result, the individuals directly involved are no longer part of our company," Petco said in a Thursday statement. "While we've confirmed that no heat was used, and is not used in any of our grooming salon dryers, as an additional measure, the type of kennel dryer Colby was housed in has been removed from service in all Petco stores."