Man in custody after confessing to killing ‘his family’ in Chesterfield home: police sources

CHESTERFIELD COUNTY, Va. – A  man has been arrested after allegedly confessing to killing family members. The man threatened to commit suicide and jump off the Lee Bridge because he ‘just killed his family,’ police sources told WTVR reporter Jon Burkett. 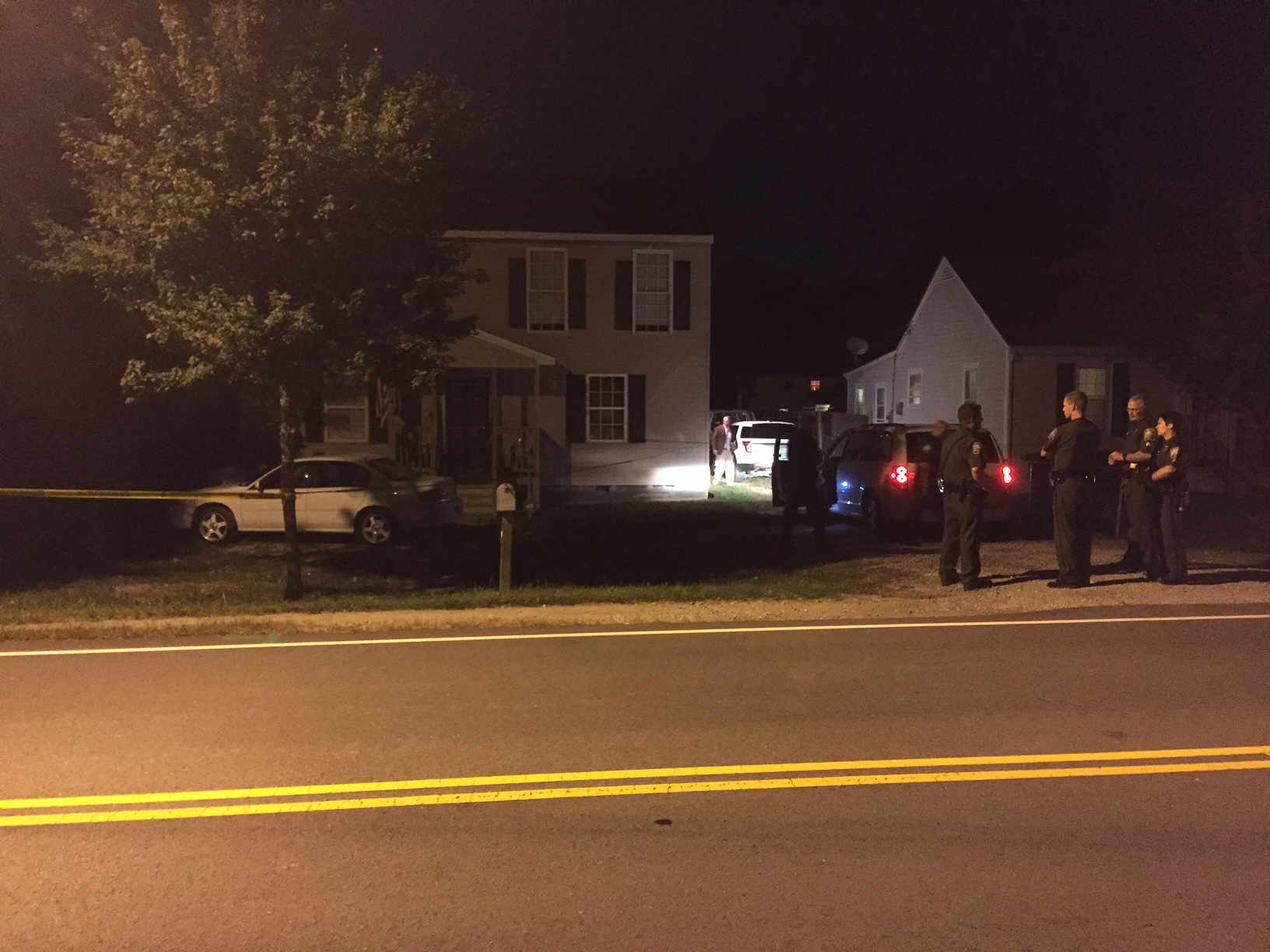 Officials said Chesterfield officers received a request from Richmond police to check the welfare of the residents at a home in the 3200 block of Walmsley Boulevard just before 8 p.m. Wednesday. Officers discovered the bodies of three adults inside the home.

"Carl V. Hughes IV, 28, has been charged with three counts of first-degree murder in relation to the incident," Liz Caroon with the Chesterfield County Police Department said. "Hughes, of the 3200 block of Walmsley Boulevard, was known to all three victims."

Officials said officers are working to notify the victims’ next of kin.

The victims’ identities and their relationship to the suspect will be released once those notifications have taken place," police wrote in a news release.

Hughes is being held at Riverside Regional Jail.