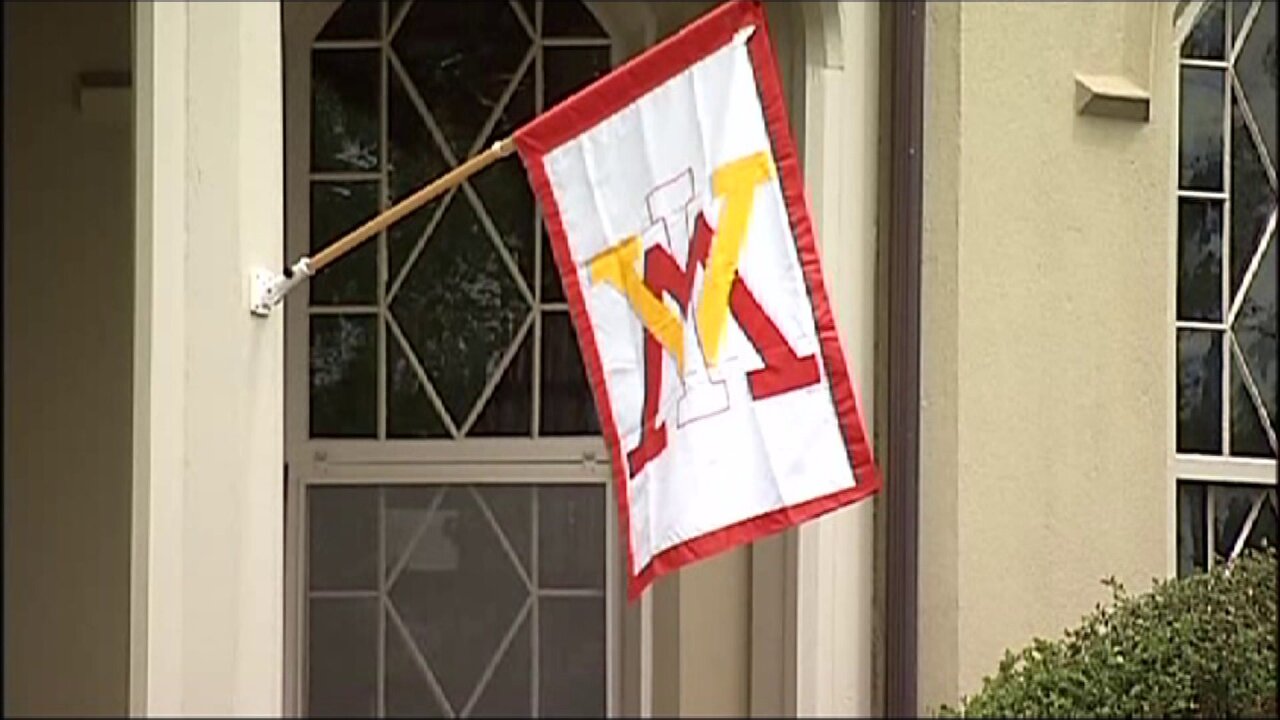 The cadet was treated on the scene and transported to the VMI Infirmary. He was transported by ambulance from the infirmary to Stonewall Jackson Hospital, where he was pronounced dead shortly before 6 p.m. Monday.

The students parents have been notified, but VMI is withholding his name until other family members have been informed.

An investigation is underway.