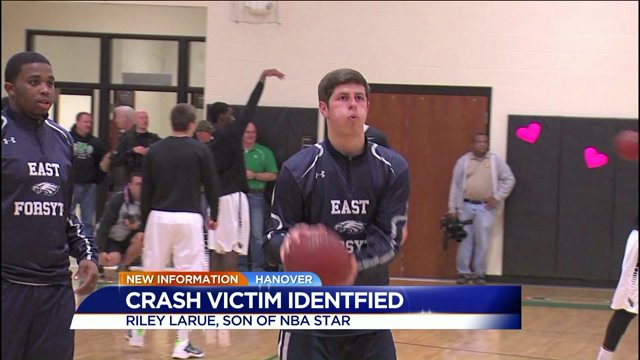 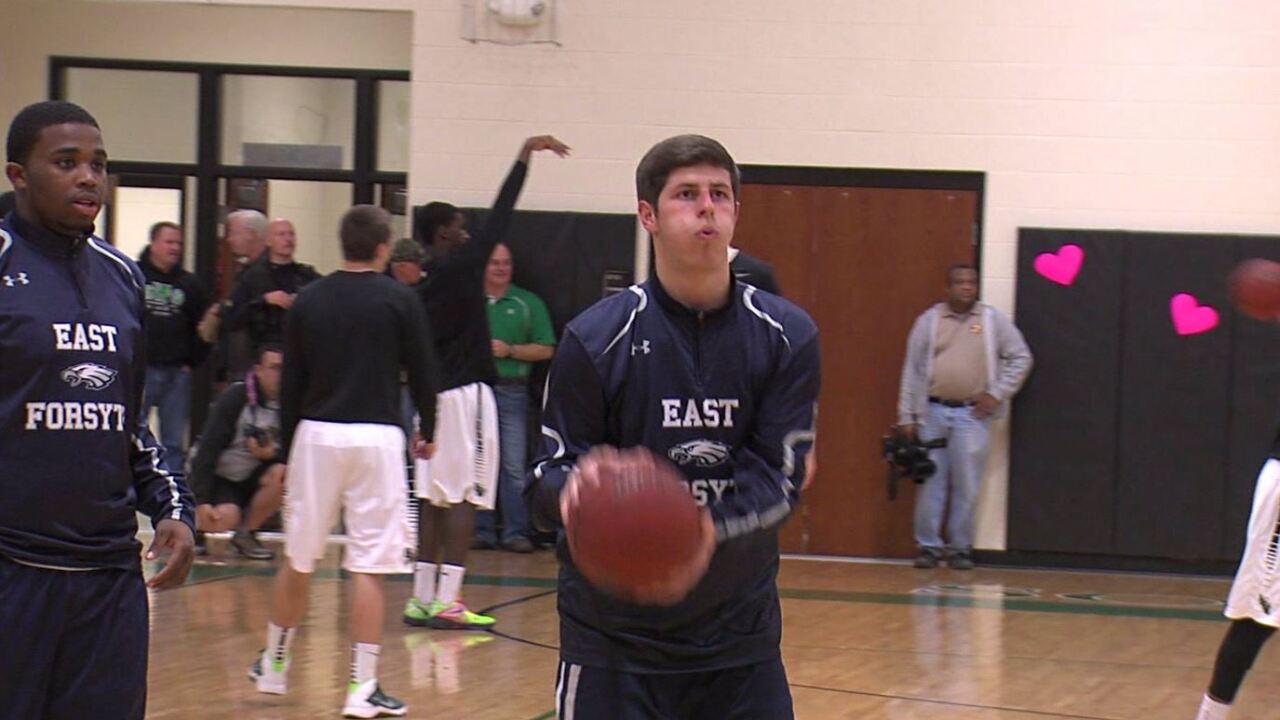 "The preliminary investigation revealed that a 2007 Jeep Wrangler was traveling north on Cold Harbor Road when it ran off the road striking a utility pole," Hanover County Sheriff’s Office spokesman Sgt. Matt Ratchford said. "The vehicle continued off road striking a small grouping of trees causing it to overturn end over end ejecting the driver from the vehicle. The driver of the vehicle was pronounced deceased at the scene of the crash."

LaRue, 19, was listed as a freshman on last year’s basketball roster at Cape Fear Community College in Wilmington, North Carolina.

"God decided Riley was done on this earth last Saturday morning. He took his last breath here and opened his eyes to the indescribable glory of Heaven. It all makes sense to him now. The sound, the beauty, the suffering," Riley's mother wrote in his obituary. "His dad and I are so grateful for the nineteen years we had with him. His brothers, Cooper and Maverick, will miss him every day for the rest of their lives. He was an outstanding big brother to them. Clara, his sister, will do something grand in his memory, I'm sure. He would love that."

The mother of LaRue's girlfriend said Riley had just dropped off her daughter at the airport prior to the crash.

A celebration of life is scheduled for Wednesday, September 23 at East Forsyth High School.