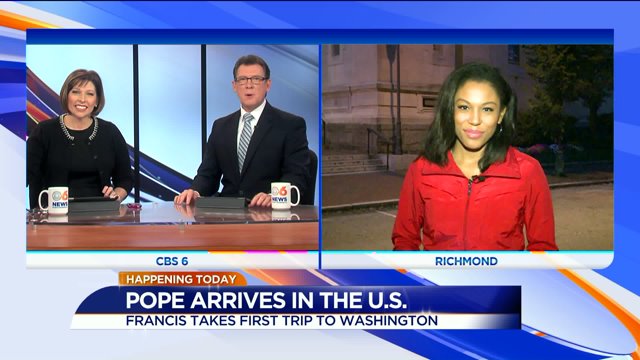 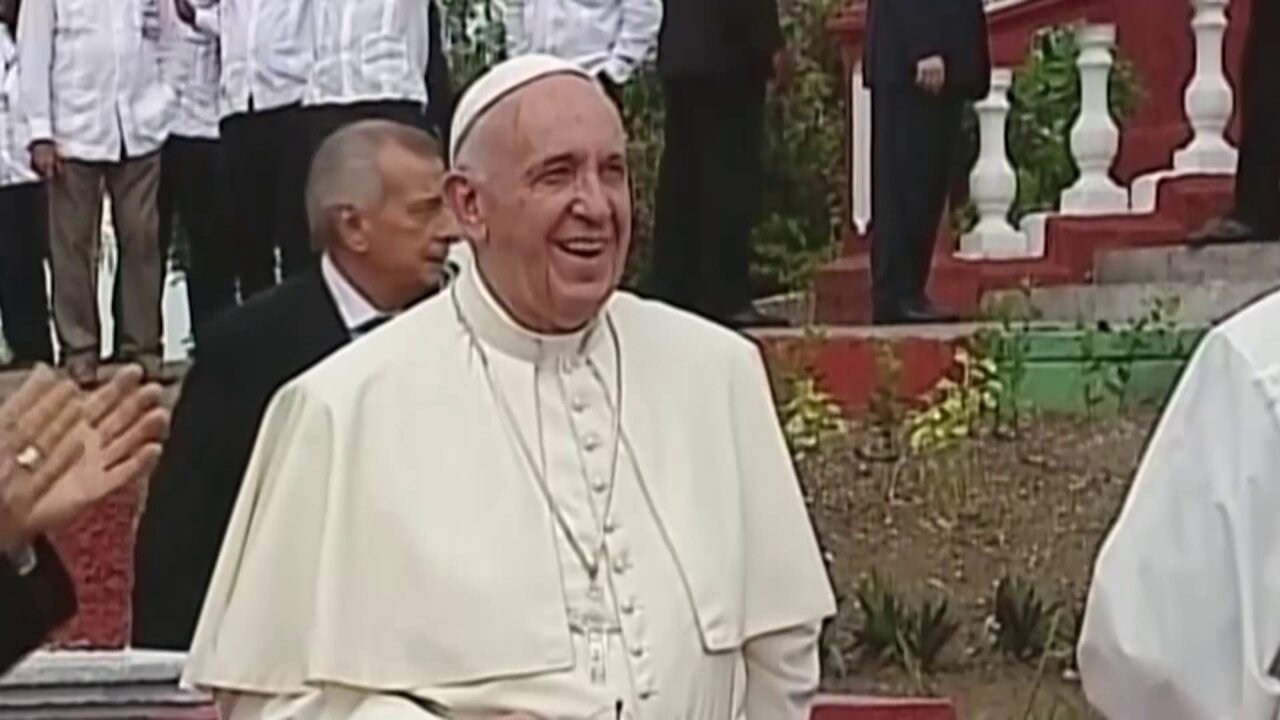 WASHINGTON -- As Pope Francis visits the United States for the first time, a new CNN/ORC Poll finds the head of the Catholic Church is largely viewed favorably nationwide and that most Catholics approve of his comments even on controversial issues.

And he's arriving in a country that seems glad to greet him: Nearly half of Americans and 78% of Catholics said they were looking forward to the Pope's trip to the United States.

Impressions of Francis have gotten slightly less positive since December 2013, about nine months into his papacy, when 83% of American Catholics had a favorable view of him. Still, with nearly three-quarters of Catholics holding a positive view of Francis, impressions of the Pope remain broadly positive.

The church itself is viewed positively by 60% of Americans, while 63% view Pope Francis favorably. Among Catholics, the church (88% favorable) outperforms the Pope (74% favorable), though that difference stems more from Catholics who say they're not sure about Francis than from more negative impressions. (To put that in context, just 9% view Francis unfavorably compared to 10% who say they see the church unfavorably.)

The CNN/ORC Poll was conducted by telephone September 4-8 among a random national sample of 1,012 adults. The sample included 196 self-identified Catholics. For results among the full sample of adults, the margin of sampling error is plus or minus 3 percentage points, it is 7 points for Catholics.

The Pope's trip will take him to Washington, New York and Philadelphia. Residents of the Northeast are most excited for the papal visit, with 59% saying they're looking forward to it. The level of excitement is lower elsewhere: 54% of Midwesterners as well as just over 4 in 10 in the West (44%) and the South (41%).

Stay with WTVR CBS 6 for coverage of Pope Francis' visit to the U.S.

This jives with the pontiff's overall favorability ratings by region. Some 74% in the Northeast view him favorably, a figure that dips to 66% in the Midwest, 60% in the South and 56% in Western states.

Looking back at the most recent three Popes, Catholics are most apt to say that Francis's teachings are most closely in line with their own personal values (48%) followed by recently sainted Pope John Paul II (42%). Just 9% say Benedict XVI's teachings are closest to their views.

Among those Catholics who say they attend services at least monthly, a majority say Francis's teachings are most closely aligned with their own, 53% compared with 39% who feel closest to John Paul II and 7% who say Benedict XVI's teachings most resembled their views.

Assessing Francis's positions on issues, a broad majority of Catholics (76%) say they are "about right," while 18% see him as too liberal and 7% as too conservative. The share who say his views are too liberal has climbed since December 2013, when 7% made such an assessment. A vast majority -- 77% of American Catholics -- also see the Pope as "in touch with the modern world," while 18% see him as out of touch with modern life.

Toward the end of Pope John Paul II's life, he fared worse on these measures, with 53% saying he was out of touch with the modern world, and 33% describing his positions on the issues as "too conservative" as of fall 2003.

And following the Pope's highly publicized release of an encyclical on climate change and a focus on the economic challenges facing the poor, most Catholics (78%) think Francis is spending the right amount of time on issues such as those two that some past popes had not focused on. Just 16% say that Francis is spending too much time on those issues, and 5% say that they would like to see him spend more time on those issues.