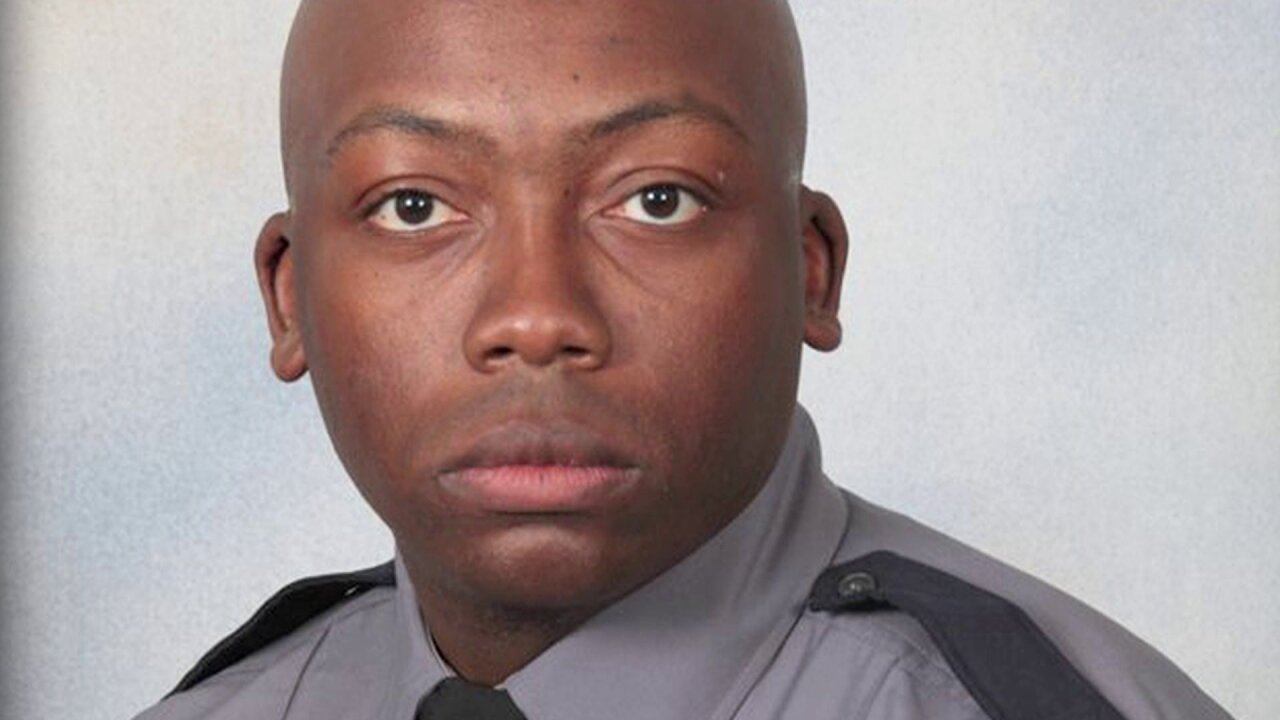 PRINCE GEORGE COUNTY, Va. — Virginia State Police Trooper Nathan-Michael Smith was killed in a fatal car wreck Monday, and a fund has been started to help his family.

The 27-year-old trooper from Suffolk was a son, a husband, and a father of two children under six. He became the 61st sworn VSP employee to die in the line of duty. Smith had just celebrated his one year anniversary as a trooper, in June.

Contributions can be made to the Virginia State Police Association Emergency Relief Fund. Make checks payable to the VSPA-ERF and notate. “Smith” on the memo line of your check.  Mail to VSPA. 6944 Forest Hill Ave., Richmond, VA, 23225.

Also, if anyone would like to make an online contribution through Paypal.  Visit www.vspa.org and click on Emergency Relief Fund.  It is important to put “Smith” in the note section of your Paypal contribution.

Vera Jordan, the daughter of Master Trooper Junius Walker, who was killed in the line of duty, said this will be a very tough time for Smith’s family. Trooper Walker was murdered by a motorist on the side of Interstate 85 South on March 7, 2013.

“Our prayers go out to the Smith family,” said Jordan. “This is a difficult time they will face.  But they will work through it.”

Jordan said Virginia State Police has been there for her every step of the way.

“They check on us all of the time, invite us to functions,” said Jordan.  “We are in constant contact with people we would’ve never known if it wasn’t for that tragic event.”