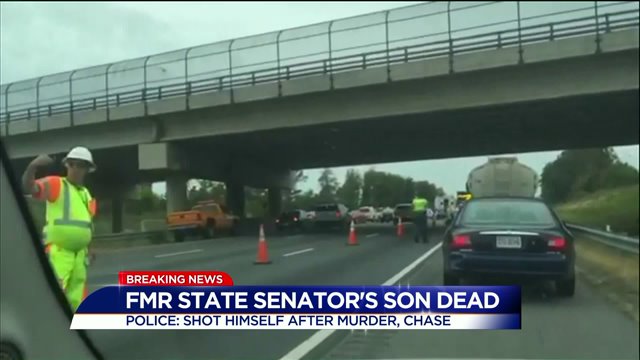 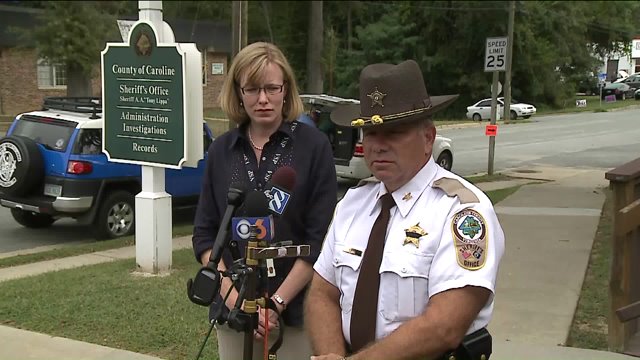 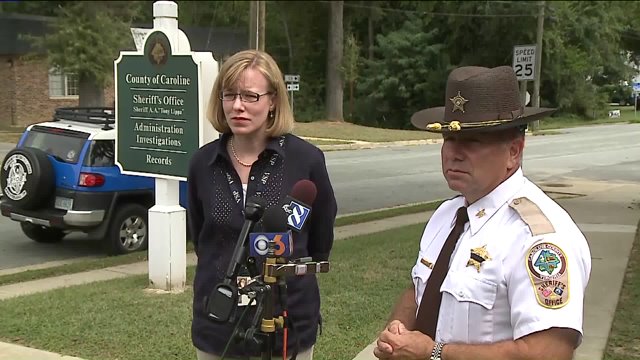 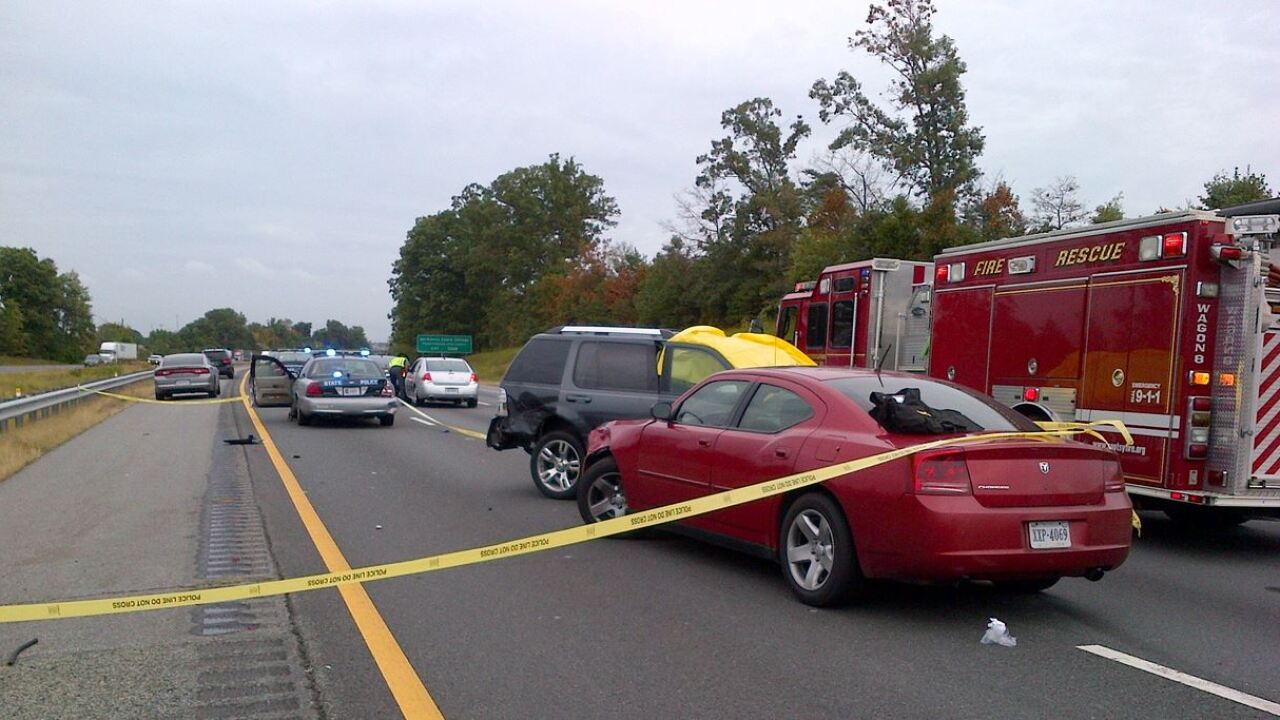 CAROLINE COUNTY, Va. -- A former state senator's son fatally shot himself on Interstate 95 north, after he committed a murder at the Relax Inn motel and abducted a woman, according to law enforcement. Todd T. Houck, 36, of Spotsylvania, died at the scene as a result of an apparent self-inflicted gunshot wound, Virginia State Police spokeswoman Corinne Geller said. He is the son of former Edd Houck, a Democrat who represented Spotsylvania from 1984 to 2012.

The situation began just after 8 a.m. Tuesday with a 911 call made for shot fired in Caroline County. In the background of the call, an argument could be heard.

"In route to the scene, deputies witnessed a SUV with a male driver and female passenger fleeing the motel. The suspect refused to stop and led deputies on a high speed pursuit," Caroline Sheriff Tony Lippa said.

The deceased body of 36-year-old Jeremy D. Gift, of Stafford, at the motel where the call originated, Sheriff Tony Lippa said.

The pursuit continued through the town of Bowling Green and onto Interstate 95 north at the Carmel Church interchange. Virginia State Police joined the pursuit.

"The deputies and troopers were able to use their vehicles to bring the suspect to a stop near the 124 mile marker in Spotsylvania County. At that time, Deputies reported hearing a gunshot inside the suspect’s vehicle," Lippa said. "No shots were fired by law enforcement. The female passenger in that vehicle was not injured."

Houck was pronounced dead at the scene. At every point on the 33-mile pursuit, there was a trooper or deputy on  Houck's tail, Lippa said, and all protocols were followed.

"Investigators also discovered the deceased body of 36-year-old Jeremy D. Gift, of Stafford, at the motel where the call originated," Lippa said.

Lippa called the situation "estranged" when asked about the relationship between the driver and the passenger that was abducted.

Houck's body is being transported to the Richmond Medical Examiner's Office. The abducted female is working with police as the investigation continues.