Weight of the union: Obesity by state 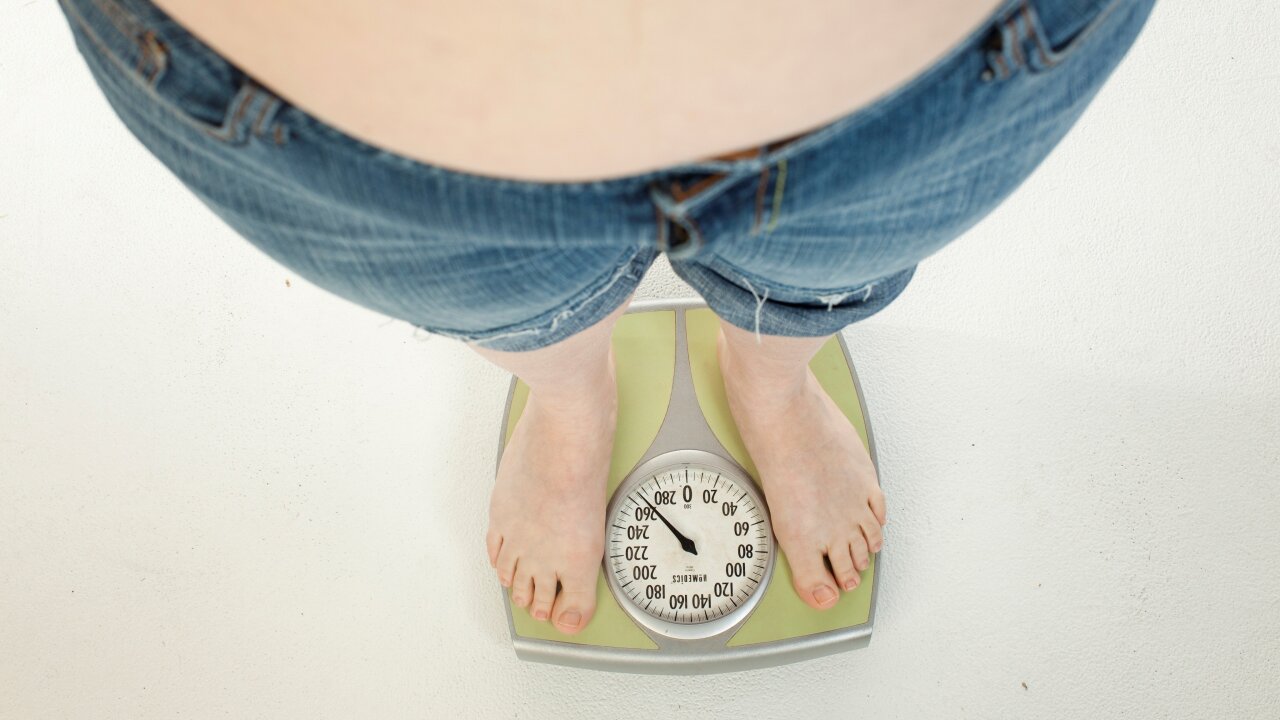 New numbers from the Centers for Disease Control find that while adult obesity rates remain steady, they are still high around the country.

In a state-by-state analysis, Arkansas, West Virginia and Mississippi were states with the highest adult obesity rates. Hawaii, the District of Columbia and Colorado had the lowest rates. While the Midwest had the greatest prevalence of obesity, the South was not far behind and was home to seven of the states with the highest obesity rates in the nation. Obesity rates have been steadily rising since the 1990s. In 2013, Mississippi and West Virginia were the first two states to ever report more than 35% of their adult population as obese.

“We’re seeing some regional differences and that provides us a chance to … see what’s going on at the state level, and do some comparisons there,” said Jeff Levi, executive director of the Trust for America’s Health, a nonprofit organization devoted to modernizing the public health system.

According to the CDC, more than a third of U.S. adults are obese and around 17% of children are obese. The study puts the obesity rate for African-American adults at 47.8%, Latino adults at 42.5% and white adults at 32.6%.

Heart disease, stroke, and type 2 diabetes are all obesity-related conditions, and are some of the leading causes of preventable death. Annually, the U.S. spends $147 billion on obesity-related issues. The medical costs of those who are obese are about $1,500 more than someone of normal weight.

Obesity was measured by using Body Mass Index (BMI), a ratio of a person’s weight to height. The data was collected as part of the CDC’s Behavior Risk Factor Surveillance System, a telephone survey of state health departments. Each person self-reported their weight and height, which researchers used to calculate BMI. Researchers note that self-reporting may underestimate actual obesity rates.