UCI race guide to closures and spectating for Tuesday, September 22 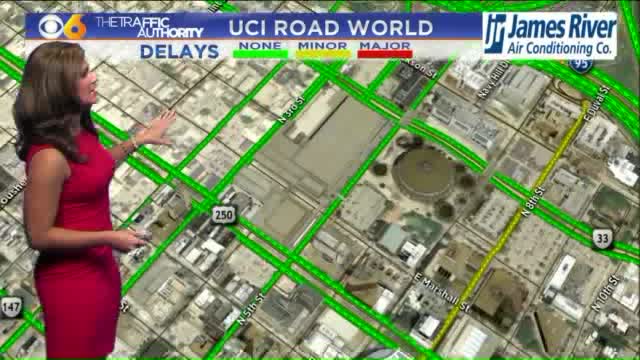 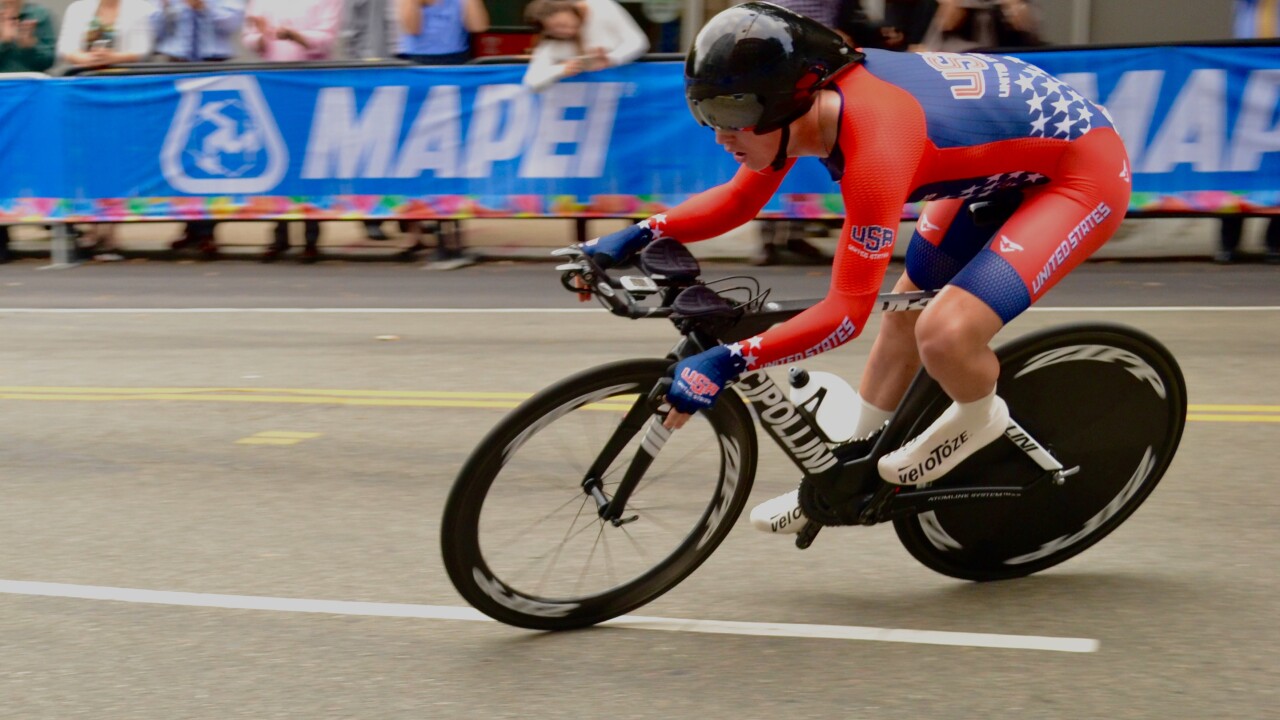 RICHMOND, Va. – Tuesday is day four, by our count, of the UCI Road World Championships (because if you don’t count Saturday’s trials, and didn’t count Thursday’s trials it would only be a seven- day event and organizers have always said nine-day event).

On Tuesday, Sept. 22, the course remains the same as Monday's, but the closures begin early and don’t end until later.

Each division must complete two circuits around the course, for 18.6 miles.

You can get results on the official UCI page.

Road closures begin an hour ahead of the race and re-open 30 minutes to an hour afterward. That said, there are permanent road closures in effect until the races end on Sept. 27.

Cross streets that do not intersect the course at a designated vehicular crossing point (that only happens from 6th to 9th streets between Cary and Franklin Streets on Tuesday) will be closed to through traffic one block from the course. On-street parking will generally be allowed on such cross streets, and parts of these streets will remain locally accessible via alleys and driveways.

On Tuesday, there will also be interstate ramp closures.

Click here for the  printable day-by-day view of Fan Zones: Where to view UCI races and Fan Zones