Feds reach deal with UVA on sexual violence and harassment 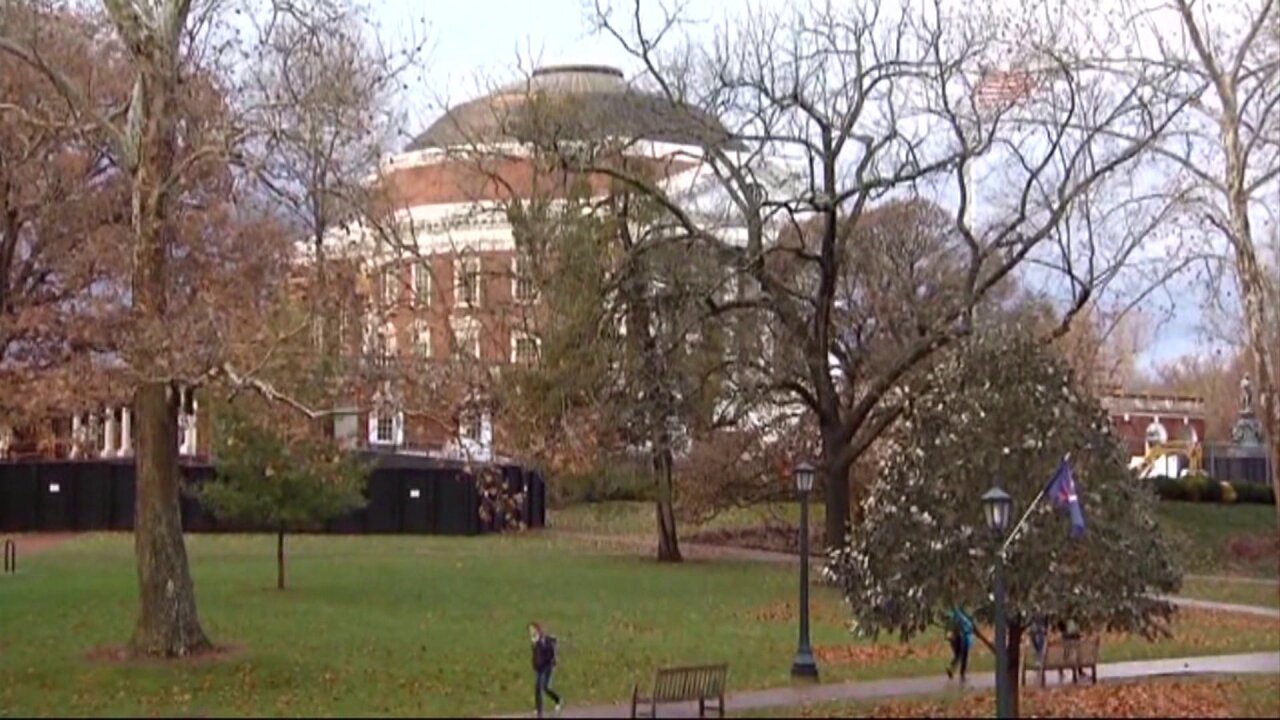 CHARLOTTESVILLE, Va. — The University of Virginia has signed an agreement with the U.S. Department of Education over how the school handles sexual violence and sexual harassment cases.

The agreement, signed last week, comes after an investigation by the department’s Office of Civil Rights began in 2011 over whether the university complied with Title IX, the federal law that prohibits gender discrimination in education.

Investigators found that the university had violated Title IX, “had a mixed record of responding to reports of sexual harassment and sexual violence” and had failed to “promptly and equitable respond to certain complaints about sexual violence, including in instances in which the university did not promptly investigate information in cases that involved fraternities,” the Department of Education said.

But since then, the university has taken “important steps to ensure it it is meeting its Title IX obligations,” the department said, “including consistently providing support to students who report sexual violence and revising university policies.”

The agreement says the school should take a number of additional steps, including creating a system for tracking and reviewing reports of sexual harassment and sexual violence and providing training to university employees who are likely to be the first to receive such reports.

UVA President Teresa Sullivan said that the university has already put into place many of the measures outlined in the agreement.

“By signing the resolution agreement, we have reaffirmed our commitment to continue taking steps we believe to be an important part of effective responses to sexual harassment and assault — urgent and complex societal issues of national importance that are challenging institutions of higher education and beyond,” she said in a written statement.

The university, Sullivan said, is one of more than 130 institutions under review by the department.

The agreement comes months after a Rolling Stone magazine article about a purported gang rape at the university last November sparked a debate about the prevalence of rape on college campuses throughout the United States. The magazine ultimately retracted its report, and Charlottesville police announced they could find no evidence that a rape had occurred.

A survey of more than 150,000 students at 27 universities released by the Association of American Universities Monday revealed that 11.7% of students reported experiencing nonconsensual sexual contact by physical force, threats of physical force or incapacitation since they’d enrolled in college.