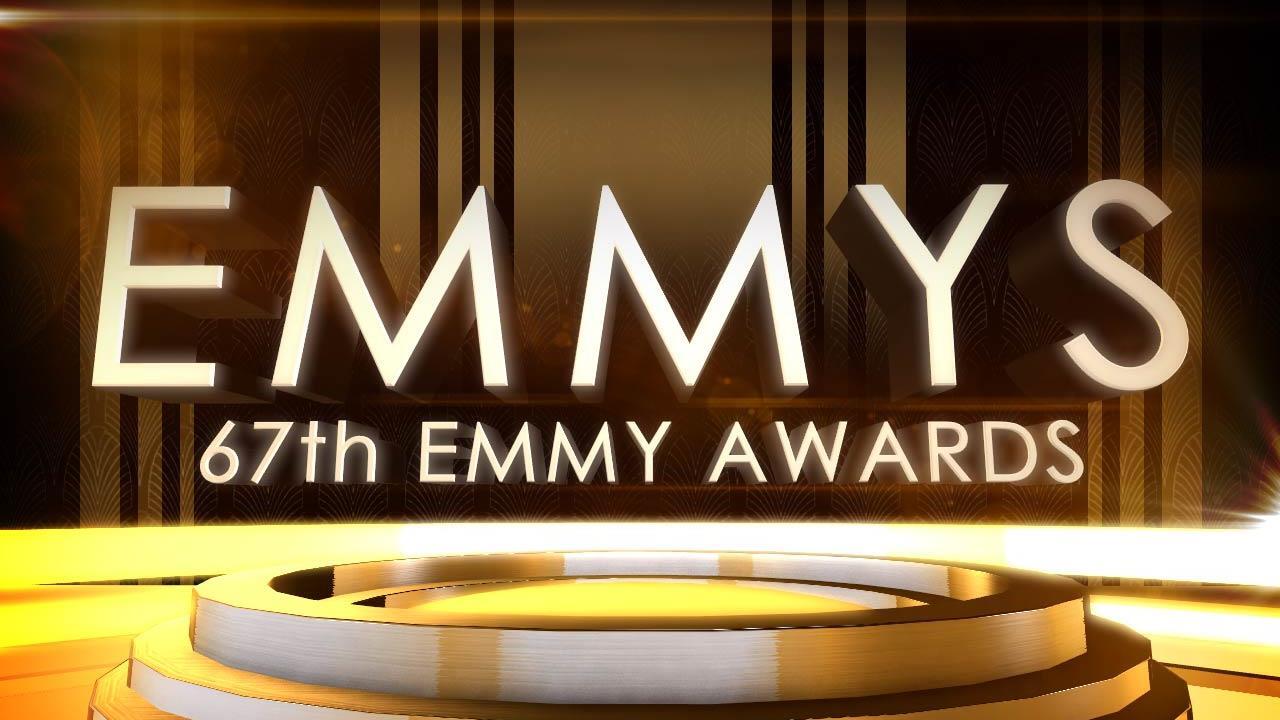 LOS ANGELES — It was a good night for vice presidents, transgendered women, cranky New Englanders and the inhabitants of a mythical world called Westeros.

And it was a great night for HBO.

After five seasons HBO’s epic “Game of Thrones” won its first best-drama award Sunday night at the 67th Primetime Emmy Awards in Los Angeles, besting the final season of four-time winner “Mad Men” in a mild upset. The sprawling medieval fantasy show also won Emmys on Sunday for writing, directing and for supporting actor Peter Dinklage, who plays the scorned scion of a powerful family who is forced to survive by his wits.

In the comedy category, HBO’s “Veep” finally broke the stranglehold of sitcom powerhouse “Modern Family,” which had won the top Emmy for the past five years. “Veep’s” Julia Louis-Dreyfus won her fourth straight Emmy for her starring turn in the show, about an underestimated female vice-president who nevertheless ascends to the Oval Office.

Her castmate Tony Hale won best supporting actor in a comedy series for playing her loyal political aide, and the show also won a writing award.

After eight tries, Jon Hamm finally won his first Emmy for his now-iconic role as the hard-drinking, womanizing Don Draper on “Mad Men,” which finished its triumphant run last spring on AMC.

“There’s been a mistake, clearly,” Hamm said, giving credit to his felow nominees. “It’s impossible to be named with all of those extraordinary gentlemen.”

Moments earlier, Viola Davis made history by becoming the first African American woman to win an Emmy for best actress in a drama series when she was honored for her work as a high-powered defense attorney in “How to Get Away with Murder.”

In an emotional acceptance speech, Davis quoted African-American abolitionist Harriet Tubman and alluded to the dearth of strong roles for minority actresses on TV and movies.

“The only thing that separates women of color from anyone else is opportunity,” she said. “You cannot win an Emmy for roles that are simply not there.”

Actor Jeffrey Tambor won best actor in a comedy for Amazon’s groundbreaking “Transparent,” about a middle-aged dad who transitions to life as a woman. Tambor, who had been nominated for six prior Emmys but had never won, dedicated his award to the transgender community.

His award came after Jill Soloway won an Emmy for directing a comedy series, again for “Transparent.” In accepting the award, Soloway noted that despite recent gains, many transgender people still face discrimination and violence.

But the night’s biggest winner may have been “Olive Kittredge,” the acclaimed HBO miniseries about 25 years in the life of an acerbic, retired schoolteacher in a seemingly placid Maine town.

Earlier, actress Allison Janney won best supporting actress in a comedy for her role in “Mom,” in which she plays the overbearing mother of a young adult daughter played by Anna Faris. It was Janney’s sixth Emmy; she won five times before for “The West Wing.”

The award was presented by Amy Poehler and the ever-provocative Amy Schumer, who quipped, “Let’s not forget what this night is really about — celebrating hilarious women and letting the Internet weigh in on who looks the worst.”

Schumer won an Emmy for best variety sketch series for her Comedy Central show, “Inside Amy Schumer,” which tackles such hot-button topics as misogyny and female sexuality. “This show fights for what we believe in,” Schumer said.

It was also a good night for retiring fake-newsman Jon Stewart, whose “The Daily Show” won Emmys for best variety talk series and for its director, Chuck O’Neill.

The show opened with host Andy Samberg in a video that poked fun at TV’s overabundance of buzzed-about shows. After being mocked by friends for not keeping up with popular new series, Samberg locks himself in a bunker and watches nothing but TV for a year until he emerges, hairy and wild-eyed, to annoy everyone around him.

Samberg then did a brief monologue in which he cracked jokes about diversity in Hollywood, Paula Deen on “Dancing With the Stars” and — perhaps inevitably — presidential candidate Donald Trump.

“Donald Trump is running for president, to the delight of uncles everywhere,” Samberg said.

During Sunday’s three-hour show the Television Academy handed out awards in 25 categories, culminating with the night’s two biggest prizes: outstanding comedy and drama series. For those keeping score, HBO led all networks with 126 nominations (HBO is a unit of Time Warner, as is CNN). Far behind in second was ABC with 42, followed by CBS and NBC with 41 each.

The Television Academy announced new rules this year that allows all 15,000 academy members, not just smaller groups, to vote for awards — a change some observers believe benefited shows with large fan bases such as “Game of Thrones.”