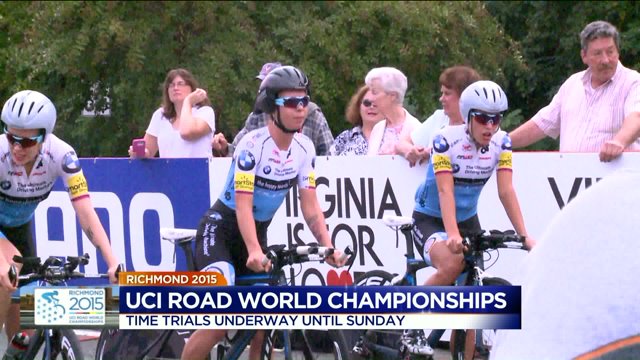 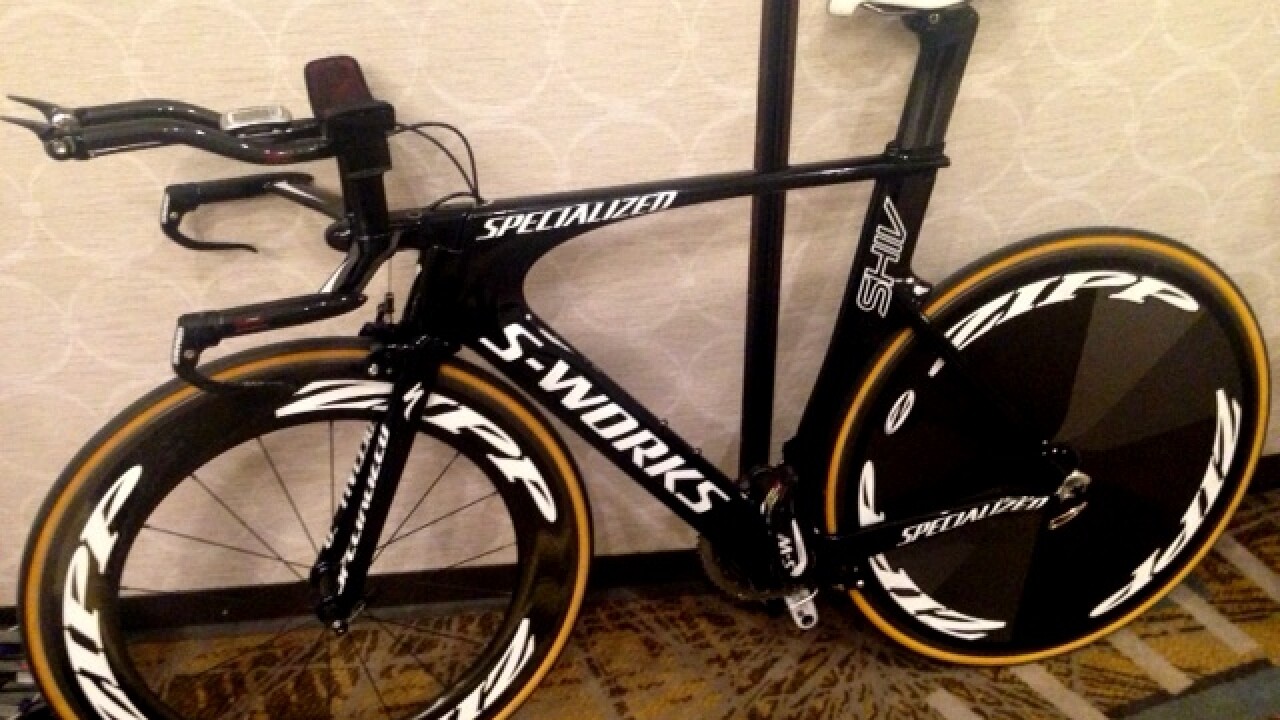 Richmond Police spokesman Gene Lepley said Ronald Henderson, of the 900 block of Travis Drive in Lawrenceville, was arrested for "stealing a bicycle used by a competitor in the UCI Road World Championships."

As a result, Henderson was charged with Grand Larceny and Obtaining Money under False Pretenses, both felonies. He was also charged with Possession of Marijuana, a misdemeanor.

Officials said the bike was stolen from the Marriott Hotel Thursday evening when it was left unattended.

Lepley said RPD detectives acting on a tip located Henderson Saturday afternoon at the corner of 5th and East Broad Streets. At about the same time, using information provided by the tipster, RPD detectives also discovered the bike.

The bike was then returned to the team.

“We are pleased we were able to find the bicycle in good working order and return it to the UCI team for use in this week’s competition,” said

RPD Chief Alfred Durham credited the person who came forward with the tip who "allowed detectives to find the bicycle so quickly and make the arrest.”