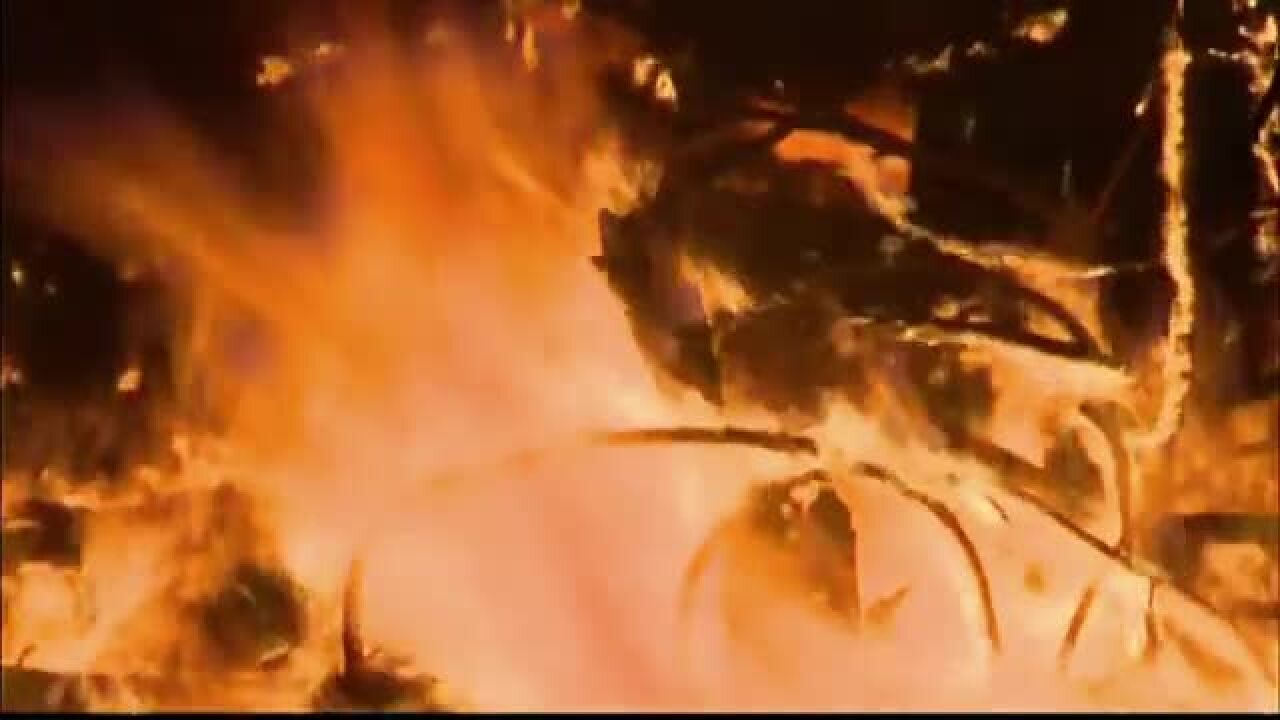 The Valley Fire has consumed 585 homes as while raging through Lake, Napa and Sonoma Counties over the course of a week. It has destroyed hundreds of other structures and scorched more than 70,000 acres of land, according to the state wildfire fighting agency Cal Fire.

Another wildfire burning in a nearby area, the Butte Fire, has destroyed 511 residences and more than 330 outbuildings in the course of at least 10 days. Cal Fire’s data was posted late Saturday.

Late Saturday, many of the current fires burning in California were nearly 100% contained, and the Valley Fire and Butte Fire were mostly contained.

The American West has seen one of its worst fire seasons this year, burning through a particularly large area of the landscape, according to the National Interagency Fire Center. Nearly 9 million acres have gone up in flames so far this year compared with close to 3 million over the same period in 2014.

This year’s tally is already higher than any other in the last decade. Four years of exceptional drought in California in particular have provided a lot of dry tinder for the flames.