Trump: I’d consider naming a Muslim to my Cabinet 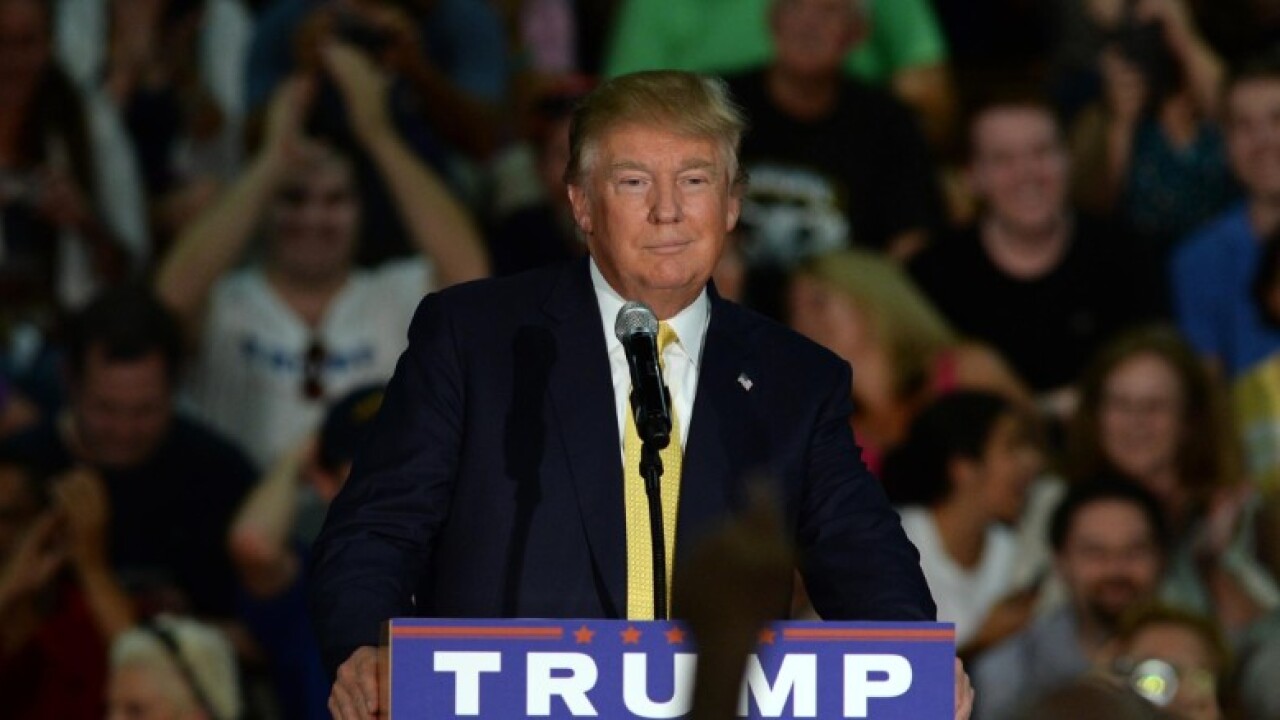 URBANDALE, Iowa — Donald Trump on Saturday responded to a question from CNN about whether Muslims pose a danger to the country, saying: “I love the Muslims. I think they’re great people.”

The Republican presidential front-runner made the comment after addressing high school students here at their homecoming Saturday night.

One student told Trump that she considered Muslim-Americans to be an important segment of the country. They asked whether the billionaire businessman would consider putting a Muslim in his Cabinet or on his ticket.

“Oh, absolutely,” Trump responded. “No problem with that.”

At a New Hampshire town hall on Thursday, a supporter stated that Obama was a Muslim and not American — which Trump did not correct — and asked the candidate how he plans to “get rid of” Muslims in the country.

Trump has largely avoided the press since the flap. He canceled a South Carolina campaign event on Friday, citing business obligations, and chose to forego press gaggles at two events in Iowa on Saturday.

Under fire from critics for the interaction, Trump sent out a series of tweets Saturday, defending why he chose not to correct the supporter.

“Am I morally obligated to defend the president every time somebody says something bad or controversial about him? I don’t think so!” Trump wrote.

In another tweet, he said: “If I would have challenged the man, the media would have accused me of interfering with that man’s right of free speech. A no win situation!”

Trump was noticeably subdued as he addressed a crowd of teenagers ahead of their dance on Saturday, advising them to stay away from alcohol and drugs and encouraging them to pursue professions they felt passionate about.