CHESTERFIELD COUNTY, Va. -- Fire officials have released the name of the person killed early Friday morning in a house fire on Brixham Drive.

Emergency crews found 76-year-old Edward Wade III unconscious on the floor of the home suffering from life threatening injuries. He was taken to Chippenham Medical Hospital where he died shortly after.

When fire crews arrived at the home at about 12:50 a.m. they encountered heavy fire coming from the roof. 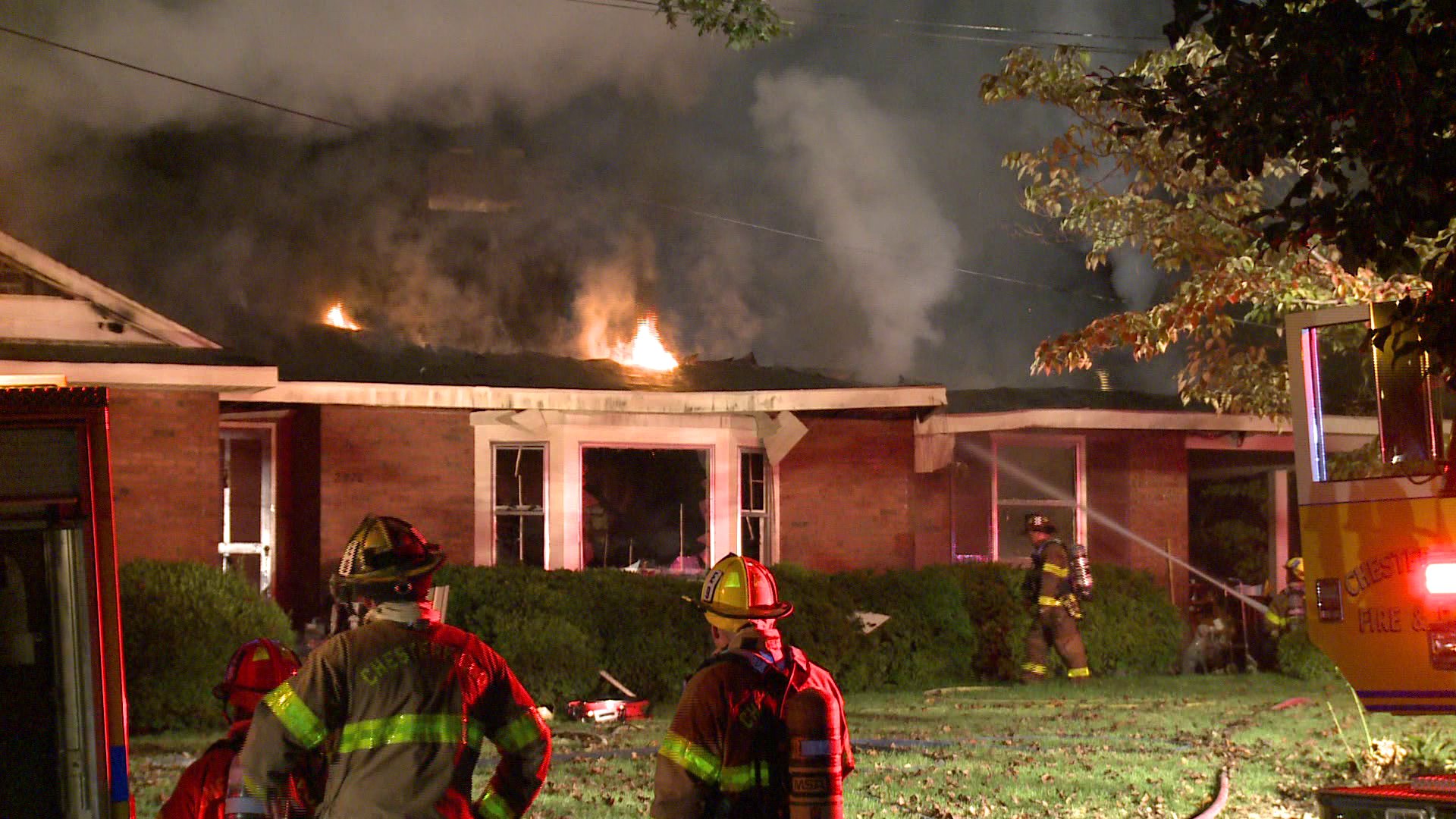 A Richmond firefighter who responded to the fire near the county-city was injured during the operation. He was taken to the hospital with non-life threatening injuries. His condition has not yet been released.

"It took crews over an hour to get the fire under control," Elmore said.

The Chesterfield County Fire Marshals determined the fire started in the kitchen as a result of unattended cooking.

"Unattended cooking continues to be the number one cause of fires in Chesterfield County," Elmore said. "Fire officials urge everyone to never leave your cooking unattended and always avoid distractions that will take you away from the kitchen."