RICHMOND, Va. — Richmond might be making money off the UCI Road World Championships in the coming days, but it won’t be much through Airbnb. Efforts to allow the popular short-term rental platform in the city and to earn tax revenues from it stalled before the event.

While the platform is not allowed in the city, there were still offerings available on the eve of the UCI event. On Friday evening, more than 300 Airbnb accommodations were still available in Richmond for the duration of the bike race. 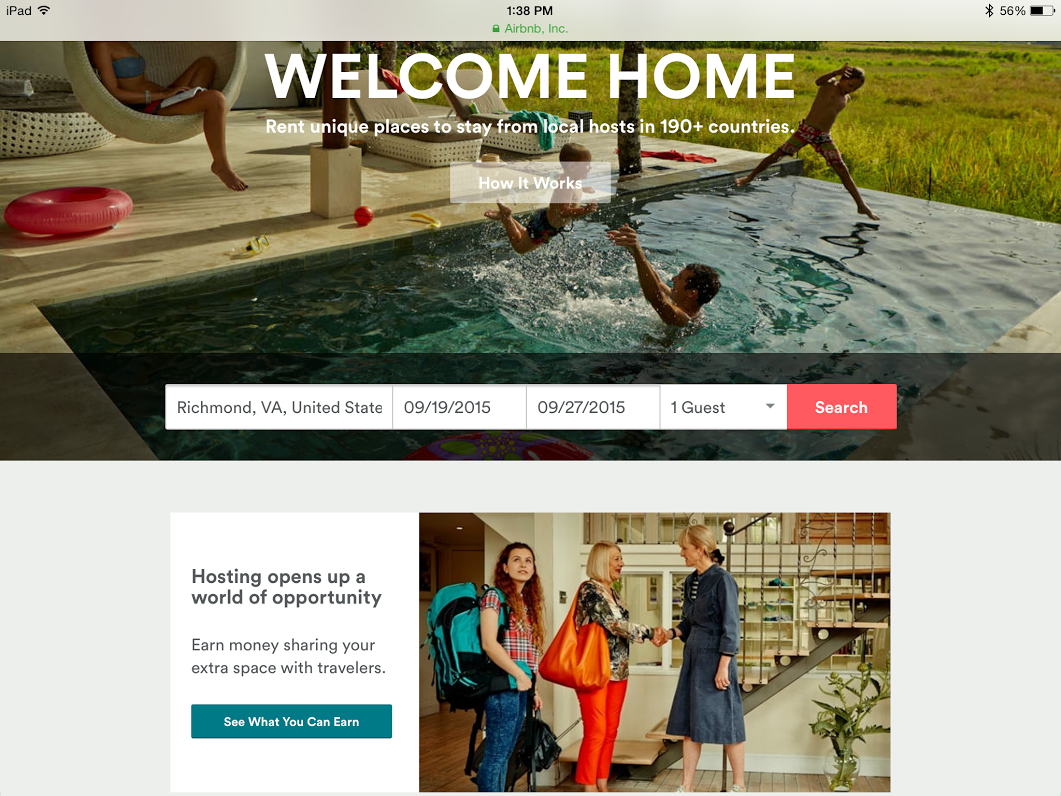 The Richmond City Council ordered studies earlier this year to look into changing city code to accommodate short-term rentals, like those through Airbnb. Council members were hopeful that a decision would be made in time for the race.

“We talked about it two meetings ago and they were going to put forth a proposal”, said Rodney Poole, chair of the city’s planning commission. “I think they discovered it was too complex.”

Councilman Parker Agelasto credits the stall to the city’s need for more research. He said that rushing legislation could have been detrimental for tenants and suggested instead that the city put more time into continuing the study.

But Poole and Lynn McAteer, city council representative on the planning commission, do not expect anything any time soon. “We have nothing coming forward that we know of,” said Poole.

With large crowds expected in Richmond for the UCI races, projected to possibly reach as high as 450,000 for all event days combined, some think the city’s reluctance to allow Airbnb could mean a missed opportunity. An official of the City of Richmond Zoning Administration, who wished to remain anonymous, said “obviously there’s a tourism population here” that would benefit. “The pros are obvious, the tax base. The tax base would increase.”

Then there’s also the difficulty with enforcing regulation as Airbnb remains illegal. It won’t deter people from using the service as searches on Airbnb show. “If you think back to Napster, people were suing them but it was still running. Airbnb will be treated that way, people will still use it,” said the zoning official.

But not everyone agrees. Dr. Richard Coughlan, senior associate dean of the Robins School of Business at the University of Richmond, said that the rental service won’t make much of a difference. Rentals on Airbnb, said Coughlan, don’t always offer the standard of accommodations that people who book hotel rooms expect.

“It’s not always the case where you get more benefits with Airbnb, in fact sometimes with Airbnb you’re really just allowed to rent a room or a bed,” Coughlan said.

Even some Airbnb users are skeptical. Jennifer, an Airbnb user who did not want to be quoted with her last name, rents her home in Richmond during the bike race. But she didn’t even know that the platform was illegal.

“I had no idea it was illegal here, I’ll take it down after the race for sure,” she wrote through Airbnb’s messaging system. “Richmond isn’t an Airbnb hub … I don’t think it’s the culture here.”