RICHMOND, Va. — Many hotels in Richmond and the surrounding counties are reducing nightly rates at the start of the UCI Road World Championships.

Three weeks ago, booking a hotel in downtown Richmond still required a minimum three-night stay. Now many of those same hotels have softened their approach as one-night reservations are readily available. Coupled with last-minute rate reductions and bundle offerings such as free breakfast, hotels are competing for last-minute bookings by cycling fans.

“We just hope they come,” said Julie Carlson, director of operations at The Berkeley Hotel in Shockoe Bottom. “The camaraderie amongst hotels in the Bottom is amazing. A year ago we planned together for overflow, but we’ve recently agreed to do away with minimum stays in attempt to increase bookings.” 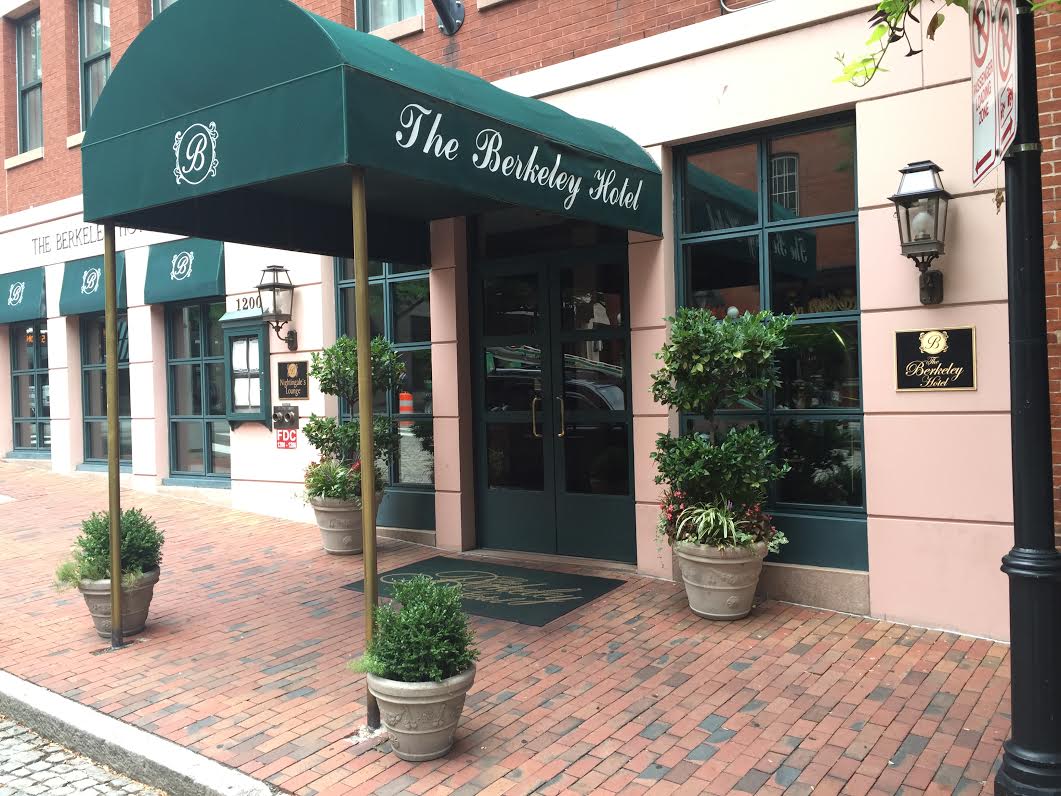 The Berkeley Hotel has a total of 55 rooms in the hotel and rooms are priced around $276 a night. Currently, the hotel is offering 15 percent off during their “Seasonal Sale,” which has a room between $195 to $212.

On Broad Street, the Marriott hotel has dates available as well as one-night reservations during the first weekend and the week thereafter. When asked if business was going as expected, a hotel representative declined to comment.

But some hotels are sticking with their initial rate increases during the first weekend of the race. Nilam Patel, manager of the Country Inn & Suites in Hanover, said her hotel typically charges between $90 and $120 per night, but rooms on the weekends during the race are going from $150 to $170 per night. Patel said the hotel is not running any special sales for the race either. Both weekends at The Country Inn & Suites still have availability.

In an interview with WTVR in 2011, shortly after Richmond was awarded the bid to host the championships, Richmond Mayor Dwight Jones envisioned that hotels would be used by cycling fans all the way from Fredericksburg to Williamsburg. But most hotels in Richmond and surrounding counties do not have two or more days where they are booked to capacity now.

“It’s tricky,” said Judy Draucker, a service manager at Virginia Tourism, regarding the estimated number of 450,000 fans expected for all days of the event. “Rooms are available in the surrounding area. There are many variables that go into that number.” The number of 450,000 guests that has been communicated by officials for years includes multiple daily visits by individual guests.

By Brian Williams and Sidney Randolph (Special to WTVR.com)