Dogs on the road blamed for I-64 crash 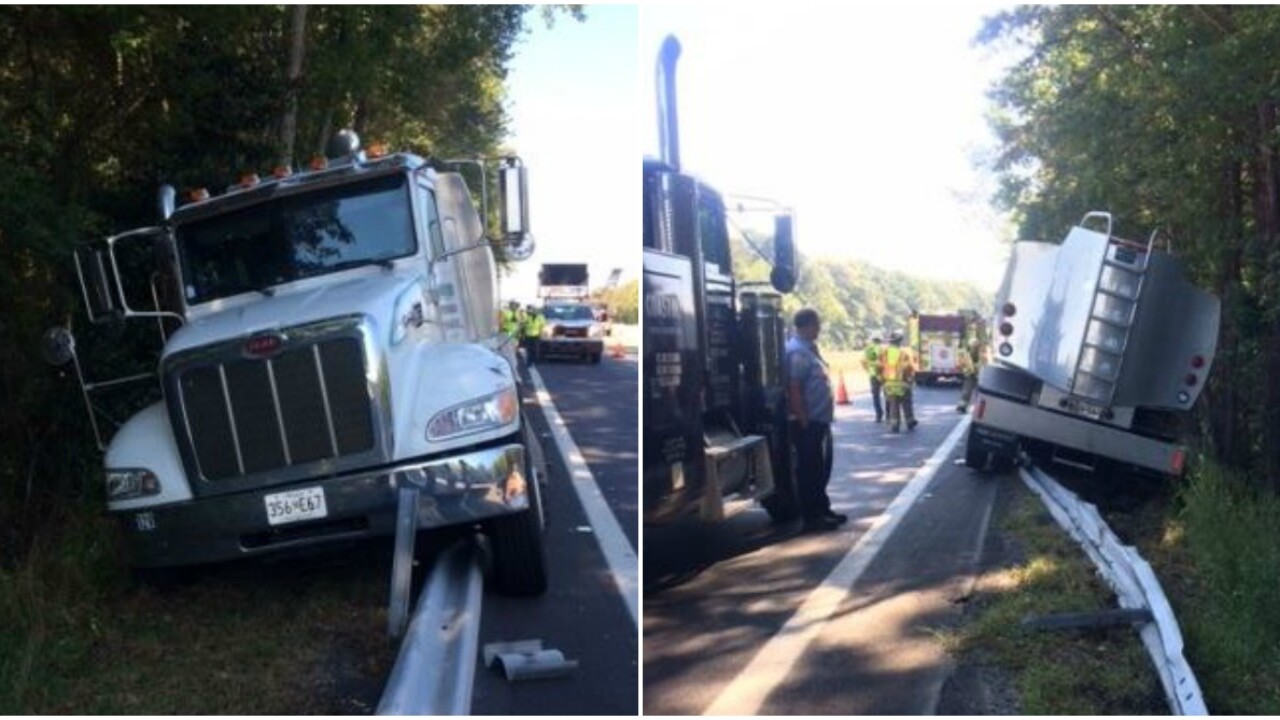 HENRICO COUNTY, Va. — A truck driver told police he had to slow down quickly to avoid dogs on Interstate 64 in eastern Henrico Friday morning. When the 2012 International box truck slowed, a 2013 Peterbilt tanker ran into it, police said.

“There were no injuries only damage to about 50 feet of guard rail,” Virginia State Police spokesman Sgt. Steve Vick said. “There was no hazardous material spill. The tanker was carrying motor oil.”

The accident happened at about 9:10 a.m. near mile marker 198, about two miles west of the exit to Interstate 295. The right lane of Interstate 64 east was closed while the accident scene was cleared.