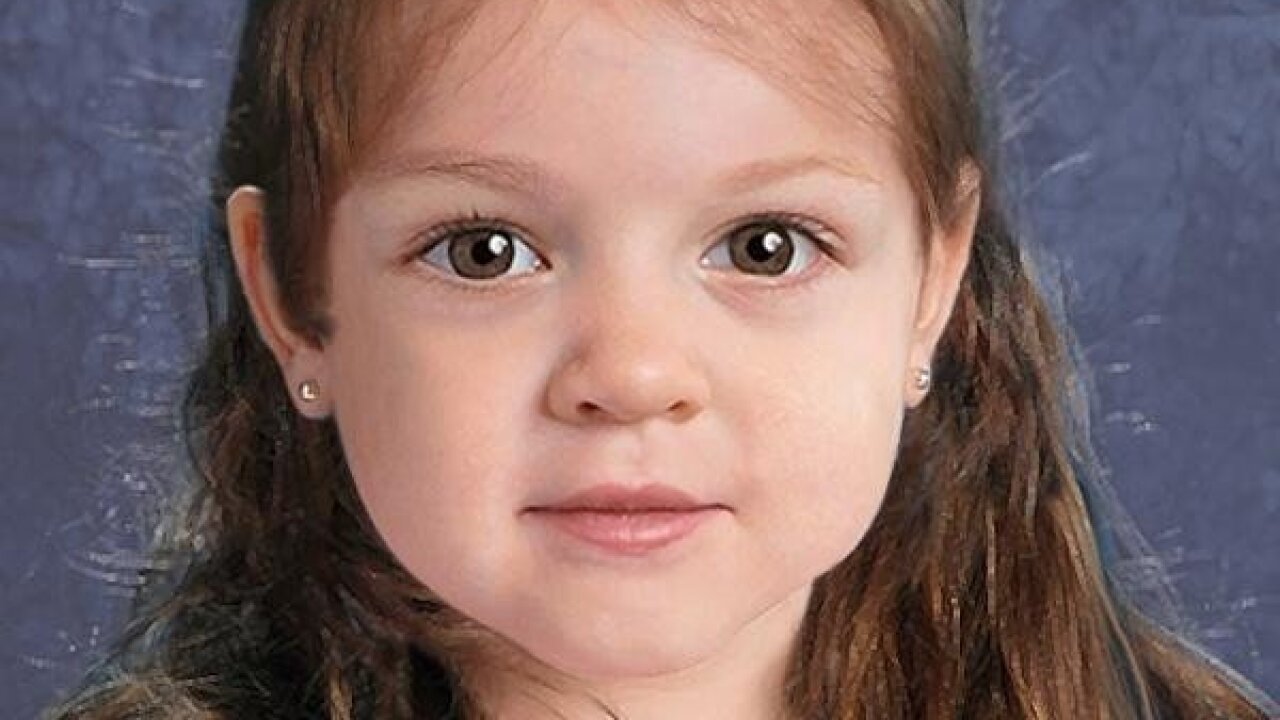 A new image of “baby doe,” a young girl found along the rocky shoreline of Boston Harbor on June 25, 2015, has been released by the Massachusetts State Police. The new image shows the toddler with pierced ears.

BOSTON — The girl known as “Baby Doe” — who in June was found dead, wrapped in a trash bag on a rocky shoreline in Boston Harbor — has been identified by authorities, a law enforcement source said Friday.

A suspect was taken into custody in connection with the case after a search warrant was executed in Boston’s Mattapan neighborhood on Thursday, the source told CNN.

The man being questioned by authorities is the boyfriend of the mother of “Baby Doe,” the law enforcement source said. It’s unclear if the man — who has not been charged — has a lawyer or if he’s cooperating, according to the source.

The child’s identity has not been released, according to the source.

Authorities were to hold a news conference later Friday, the source said.

The Suffolk County District Attorney’s office told CNN that the “investigation remains very active” but that it had no update to share.

The tiny remains were found June 25 wrapped in a black trash bag, wearing polka dot pants lying next to a zebra blanket along the shore of Deer Island, a narrow peninsula just east of Boston’s Logan Airport.

Authorities previously said they believe that “Baby Doe” was about 4 years old at the time of her death. She was a 3 feet 6 inches tall and weighed about 30 pounds.

The National Center for Missing & Exploited Children released a composite of Baby Doe in July. Massachusetts State Police posted it on Facebook and distributed it via Twitter.

More than 50 million people saw or shared the composite.