CHESTERFIELD COUNTY, Va. — Police are asking for the public’s help identifying two men who held up a credit union in Chesterfield Friday afternoon.

It happened at 1:30 p.m. at the Bellwood Credit Union branch at 7101 Jefferson Davis Highway.

Police said two men walked into the bank, approached the tellers, pulled out a handgun and demanded money. The suspects, who ran off with an undisclosed amount of cash, were last seen leaving the area in a white pickup truck.

The suspects are described as black males between 25-35 years old. The men had their faces covered . One male was wearing a white t-shirt, dark pants and a light-colored hat. The second male was wearing a long sleeve black shirt and blue jeans. 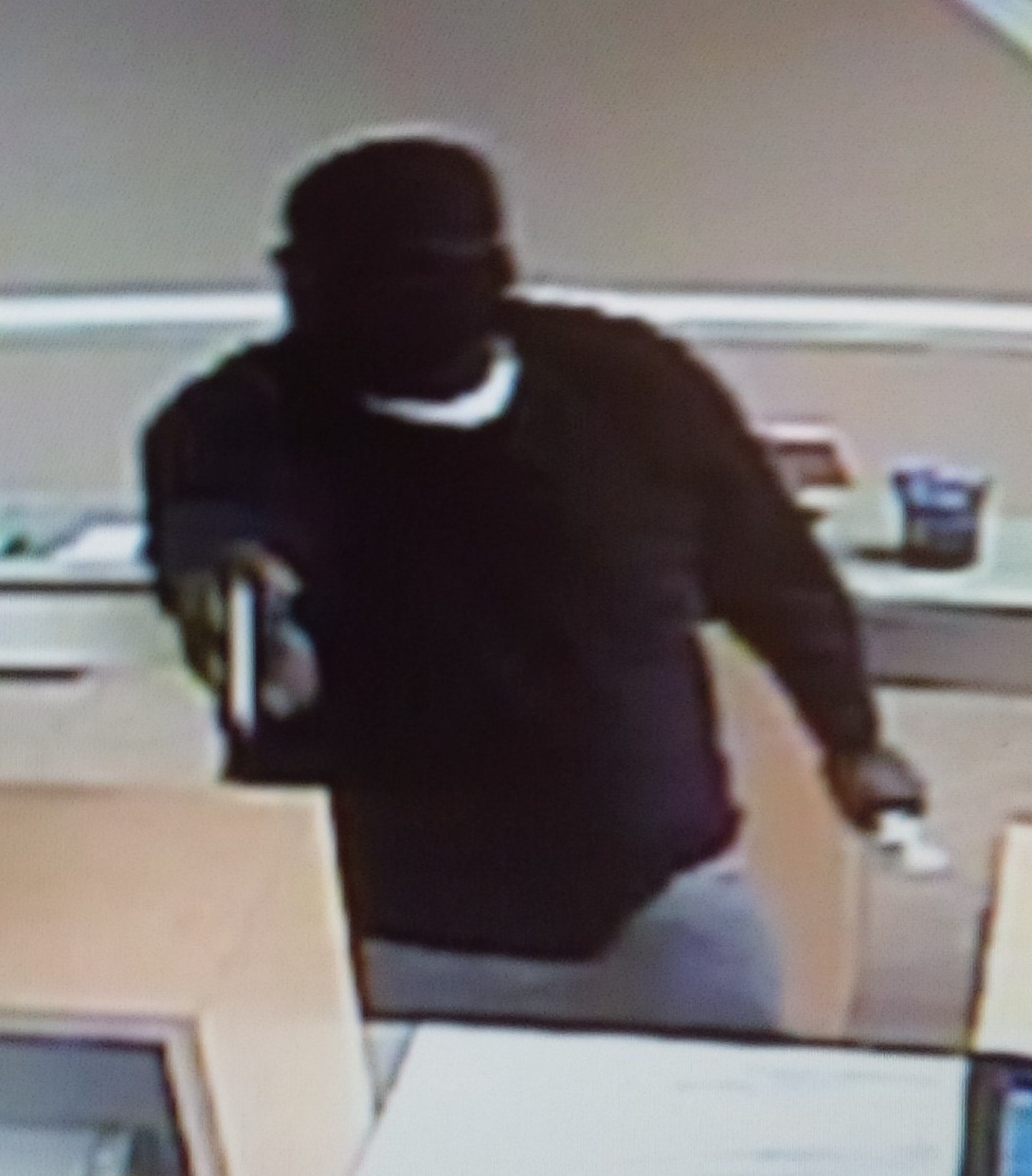