Baby dies after being left in SUV in Fla. school parking lot 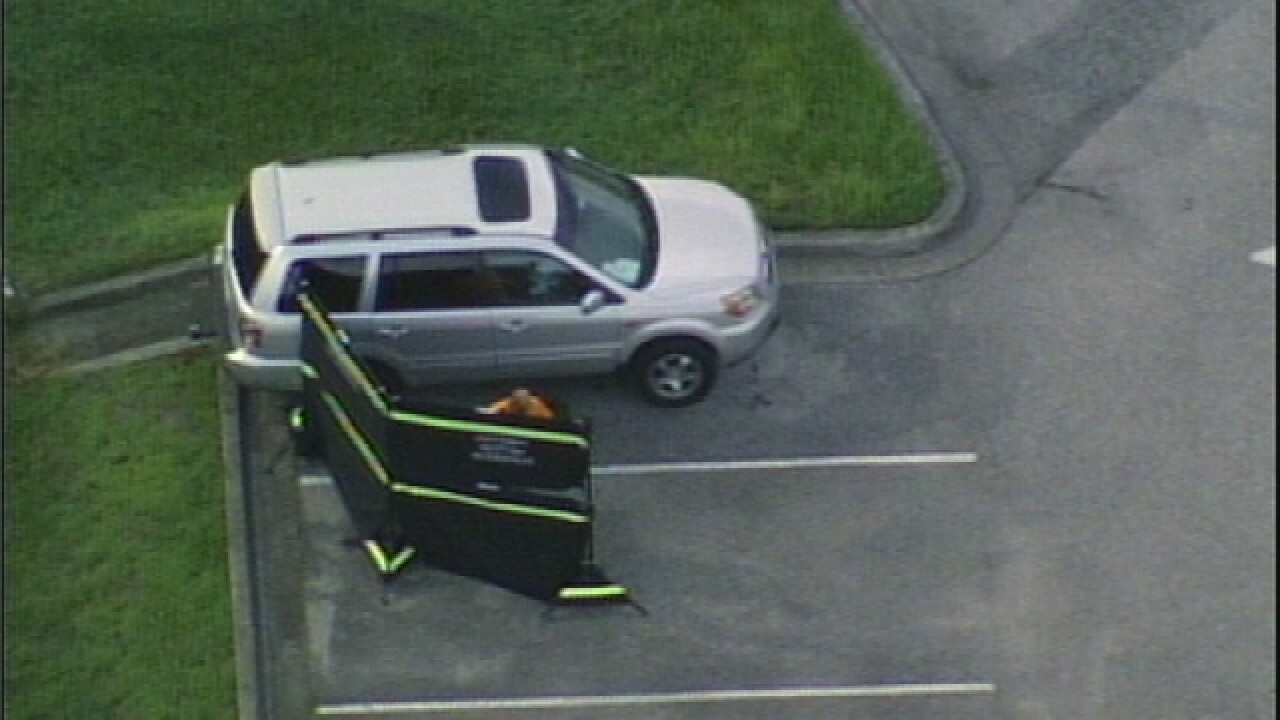 A 6-month-old baby left in an SUV at a Florida middle school was found dead Friday afternoon, authorities said.

A teacher at Deltona Middle School who was caring for the child inadvertently left the boy in a car seat in the back row of an SUV, the Volusia County Sheriff’s Office said.

The sheriff’s office received a 911 call at 3:54 p.m. and a school resource officer was sent to the vehicle, but it was too late.

The sheriff’s major case unit was assigned to the case.

Temperatures in central Florida were in the mid-80’s on Friday afternoon. Aerial video showed the SUV in the front parking lot with a partition next to the passengers’ doors. The vehicle has tinted windows but there are no trees to provide shade.

Deltona is about 50 miles north of Orlando.