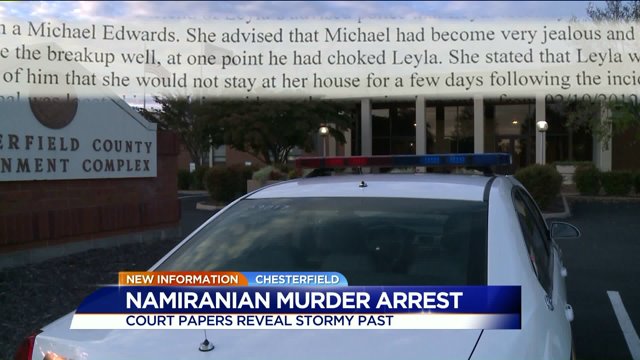 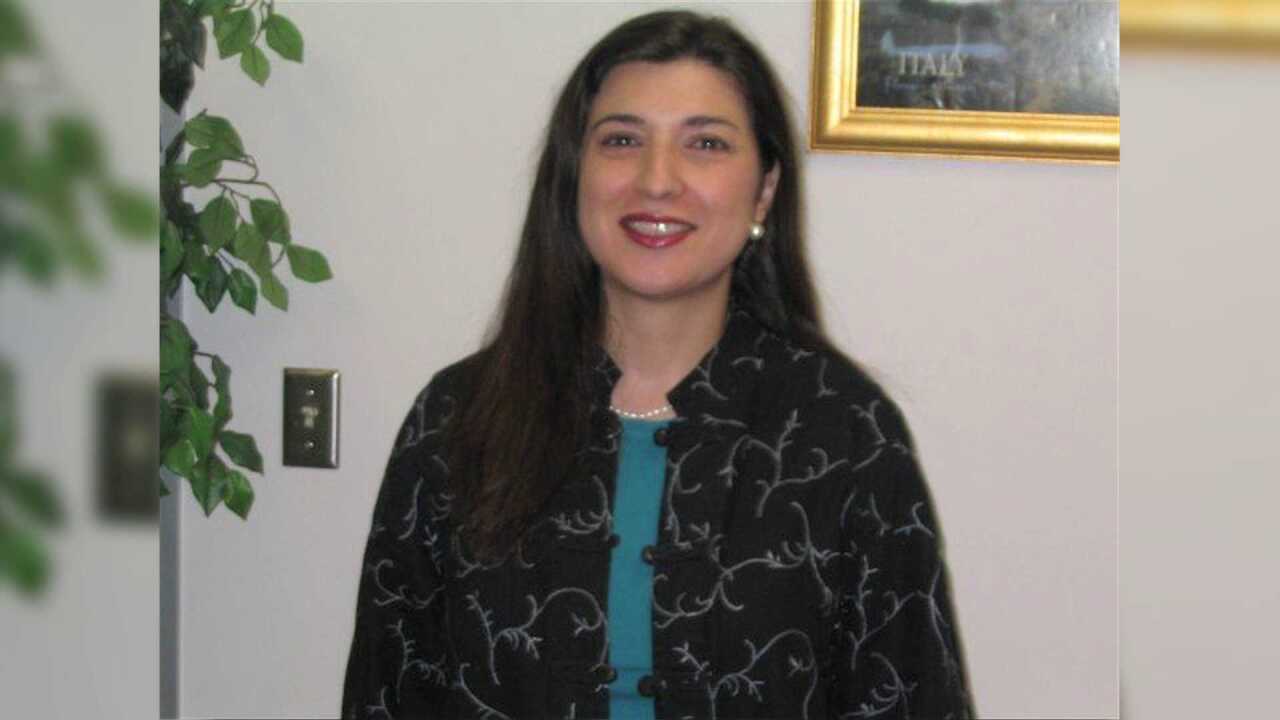 Those documents show that a journal was found inside Leyla Namiranian’s house which contained an entry chronicling her fear of the man now charged with her murder.

Michael Anthony Edwards, a 54-year-old laborer and handyman from North Richmond, was indicted by a multijurisdictional grand jury Wednesday for first-degree murder and was taken into custody Thursday morning.

He had been questioned several times by police, who said they had a “laundry list of evidence,” against him but declined to say why they waited three years to push for a trial.

The search warrants show investigators took gloves, towels, clothes boots, a lottery ticket, four white pills and some change from Edward's Chamberlayne apartment. They also searched his estranged wife's nearby apartment since he reportedly spent the night with her the night that detectives believe the murder occurred.

The search warrants also show why investigators kept after Edwards, a convicted felon.

When Leyla didn't show up at Altria, where she was an executive, on April 5th of 2012, a co-worker immediately called police.

Another co-worker and friend told them Leyla had recently broken up with Edwards and spoke of him being angry and jealous, even choking her at one point. She was afraid of him, police were told.

That friend told police that Edwards reportedly told Leyla “I’ll get you,” and “I’ll see you in the street.”

They went immediately to her Chesterfield County home but didn't find her, according to the affidavits. The only things apparently missing were her pocketbook and two cell phones.

But police found Leyla's journal. She wrote about Edwards choking her, about his jealousy and her fear of him.

Cell phone records place Edwards at Namiranian’s house the night of April 4, and the morning of April 5.

Those records also placed him in the area along Interstate 95 North in Hanover, where Namiranian’s cell phone was later found. Her other phone found in a ditch about a mile north.

During questioning back then, Edwards eventually admitted being at Leyla's house that Wednesday night and Thursday morning.

He also admitted to lying to investigators.

But Edwards, who has drug convictions, was never arrested. He flatly told a reporter they were after the wrong man.

Leyla's body has never been found and the case seemed to grow cold until Wednesday's indictment. Police are mum about what finally tipped the scales against Edwards, only saying the time is right.

Edwards has been taken into custody in Henrico. He was convicted in 1990 of stabbing a woman and assaulting her daughter.

Chesterfield has never tried a homicide case without a body.

There have been at least two other cases in Virginia recently, where prosecutors were successful in obtaining a conviction in murder cases without a body.