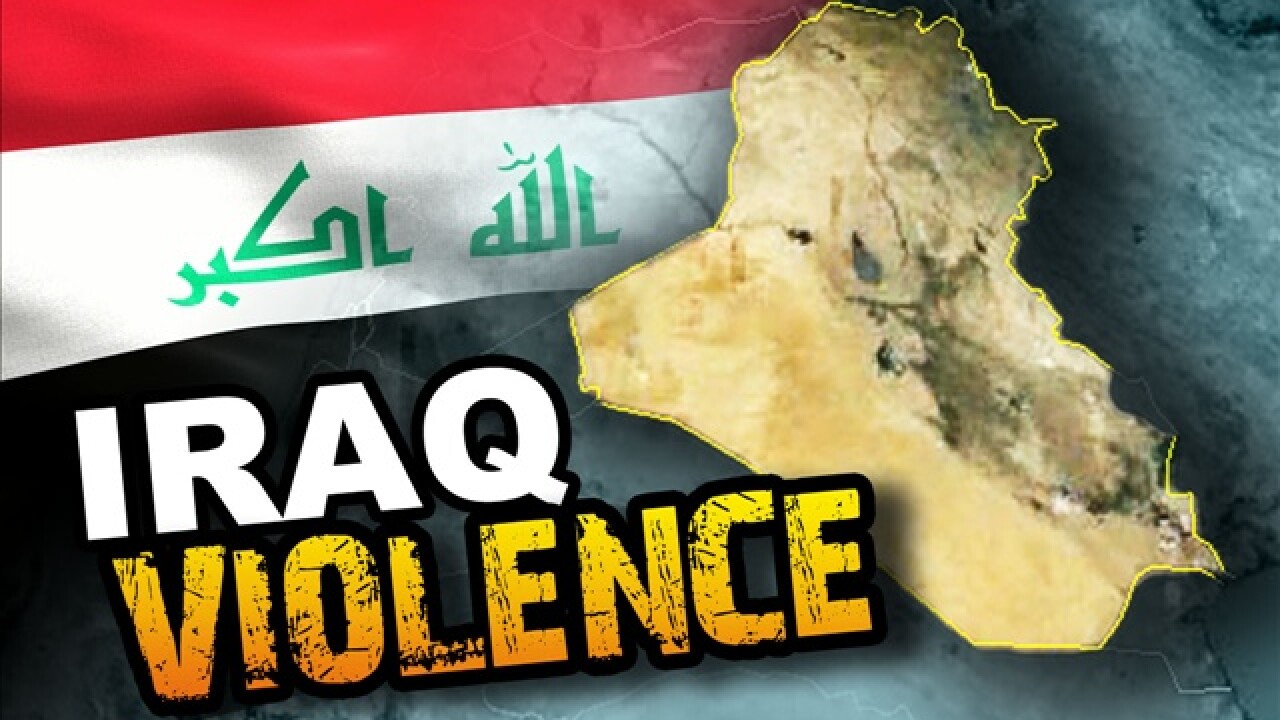 Two suicide bombings claimed by the ISIS terror group tore through parts of central Baghdad on Thursday, killing at least 13 people and injuring dozens of others, according to police officials in the Iraqi capital.

One bombing hit a busy square known as al Tayaran, killing seven people, including a police officer, and injuring 29 others, police said.

The other blast happened at a commercial area called al Wathba, killing six people, including two police officers, and injuring 18 others, police said.

ISIS, the Sunni Muslim extremist group that controls other parts of Iraq as well as swaths of Syria, claimed on Twitter that the bombings targeted Shiite Muslim militias and security forces.

Predominantly Shiite militias allied with the Iraqi government have worked for months alongside Iraqi forces to try to push back against ISIS.