Car speeds off after woman shot in North Richmond 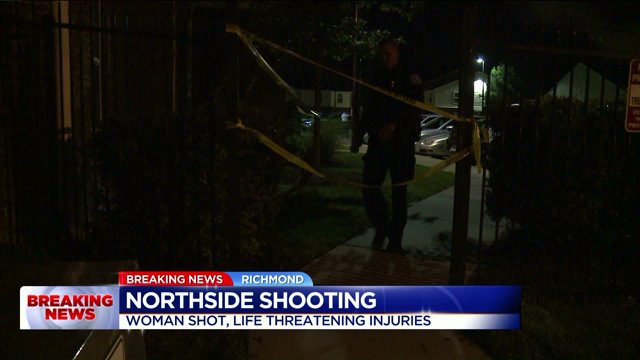 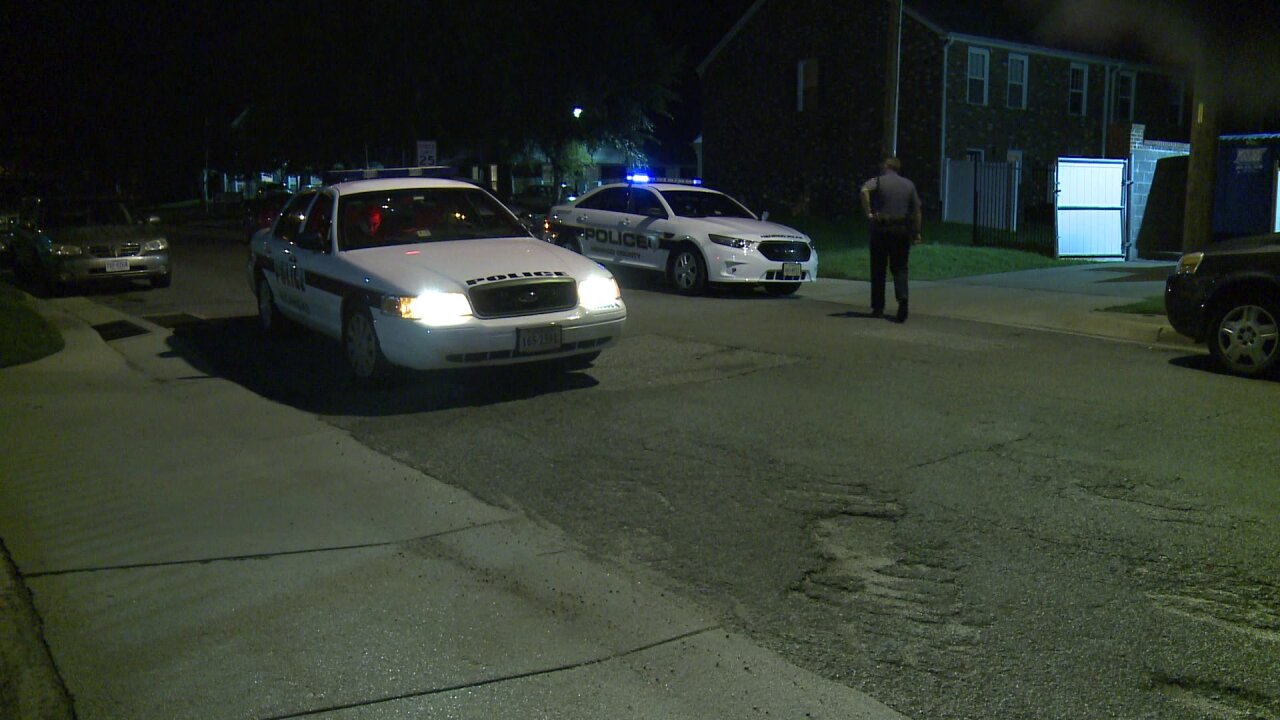 RICHMOND, Va. -- A woman shot in Richmond Tuesday night suffered life-threatening injuries, according to police.
The woman was shot along the 3700 block of Delmont Avenue at around 11:20 p.m., police said.

Two suspects were being sought in the shooting. Witnesses said the suspects drove off in a dark-colored sedan. A description of the suspects and their vehicle has not yet been made available.

The shooting is less than a mile from where a teenager was shot and killed September 7.