How much the typical American family earned last year 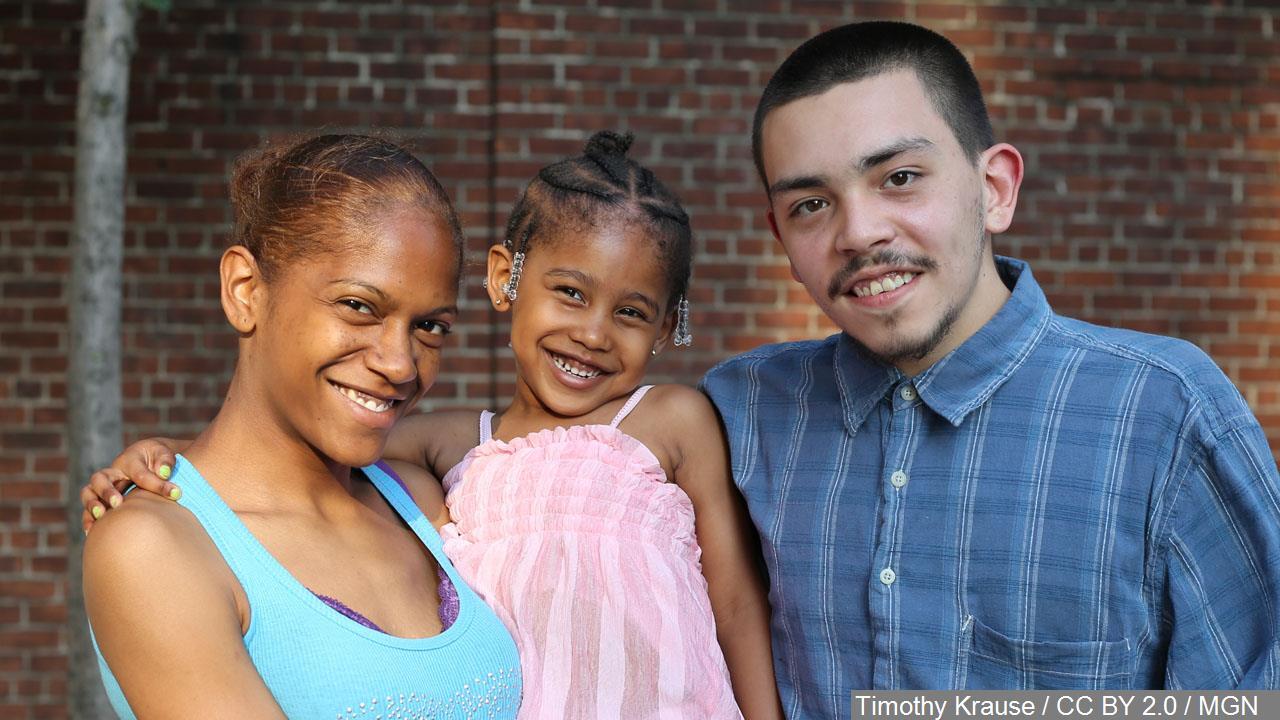 Income is back to where it was years ago, but precise comparisons are now difficult because Census changed its methodology last year so it could provide a more detailed look at the sources of Americans’ income.

Still, wage stagnation remains a long-standing problem and is a central focus of the 2016 presidential election. The Democratic candidates want to raise the minimum wage and widen the safety net, while Republicans want to spur job creation by lowering taxes and shedding regulations.