Study: More than 6 million could die early from air pollution every year 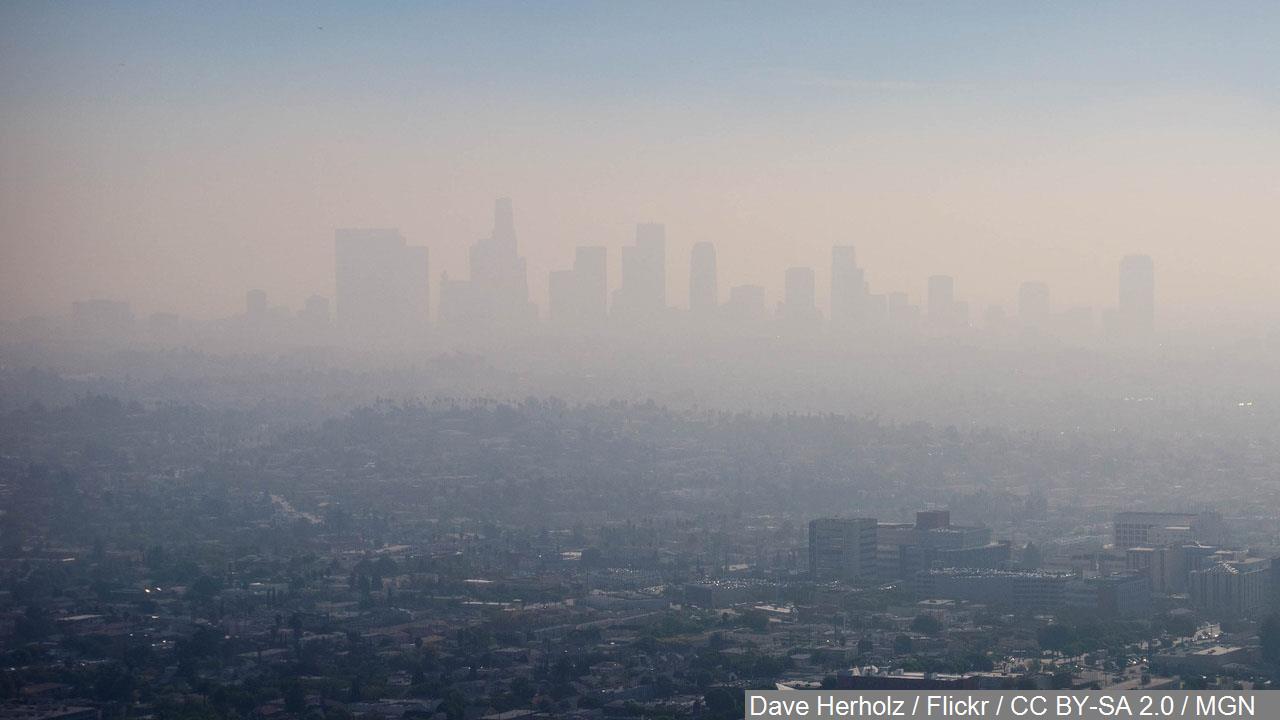 The air we breathe outdoors could be harming more people than ever, a new study suggests.

Globally, more than 3 million people die prematurely each year from prolonged exposure to air pollution, according to the World Health Organization. By 2050, it could be 6.6 million premature deaths every year worldwide, a new study predicts.

Chronic exposure to air pollution particles contributes to the risk of developing cardiovascular and respiratory diseases as well as lung cancer, WHO said.

“The total number of deaths due to HIV and malaria is 2.8 million per year,” said Jos Lelieveld, a professor at the Max Planck Institute for Chemistry in Germany and lead author of the study. “That’s half a million less than the number of people who die from air pollution globally.”

Residential energy emissions — from fuels used for cooking and heating, especially in India and China — had the largest impact on deaths worldwide.

“When most people think of outdoor air pollution, they tend to think of traffic and industry having the largest impact on global premature mortality, not residential energy emissions and agriculture,” Lelieveld said.

The study, published Wednesday in the journal Nature, noted that the highest number of deaths per capita were in the Western Pacific region, followed by the eastern Mediterranean and Southeast Asia.

Coupling air pollution data with country-specific population and health statistics from WHO, researchers were able to measure the effect different sources of outdoor air pollution had on premature deaths.

Low-quality fuels used for cooking, heating and waste disposal led to a high number of premature deaths in populous parts of Asia, including China, India, Bangladesh, Indonesia and Nepal.

Agricultural emissions were the leading cause of premature air pollution deaths in the Eastern United States, Europe, Russia, Turkey, Korea and Japan, followed by traffic and power generation emissions, the study found. Ammonia released from fertilizers and domesticated animals mixes with other sources of air pollution, such as traffic emissions, and can have a big impact on air quality, researchers found.

In the Middle East, North Africa and Central Asia, natural sources of air pollution, such as desert storm dust, were the dominant contributor to premature mortality, according to the study.

To get a global view of the problem, researchers had to develop atmospheric-chemistry models that collected both ground and satellite measurements. They used those to calculate the concentrations of fine particle matter in air pollution over time and from different emissions sources around the world.

“Testing for the effects of air pollution emissions in different parts of the world was a very challenging task,” Lelieveld said, “especially in many developing countries, where air quality monitoring systems are minimal.”

Examining the specific emission source of the pollutants was an important aspect of this study, researchers said. Lelieveld and his colleagues believe that air pollution is composed of particles with different toxicity levels. Researchers said legislators and policy makers need to know what air pollution sources trouble their area to improve public health.

“Everybody breathes the ambient air, so it affects everyone, so even small risks can translate into major burdens of disease,” said Michael Jerrett, a professor in the Department of Environmental Health Sciences at the University of California, Los Angeles, Fielding School of Public Health. He published a commentary on the study in Nature.

“These tiny chemical particles we breathe can get past the body’s immune system and penetrate deep into the lungs and bloodstream, and they are not naturally removed from the body’s airways,” said epidemiologist George Thurston, a professor of population health and environmental medicine at NYU Langone Medical Center, and an author of the study.

Lelieveld said that air pollution solutions have to be on a country-by-country basis. In the United States and Europe, it could be most beneficial to take measures to lessen the impact of agricultural emissions. In Asia, researchers said, implementing better control over small burning sources and upgrades to new technology would go a long way.

“It takes more than making the technology available. You have to convenience people to abandon traditional ways of doing things, which is not easy,” Lelieveld said. “This can be a win-win situation. Changes on the individual level can have a positive impact, not only on our health but also on climate change.”