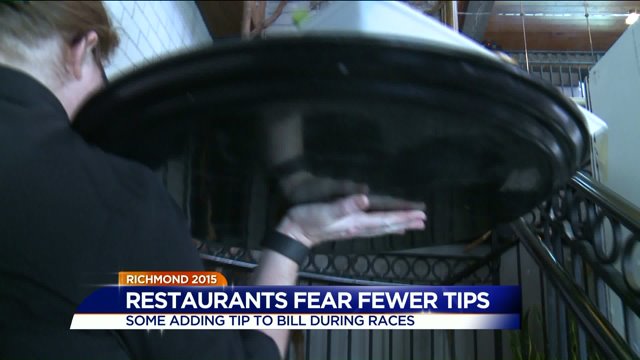 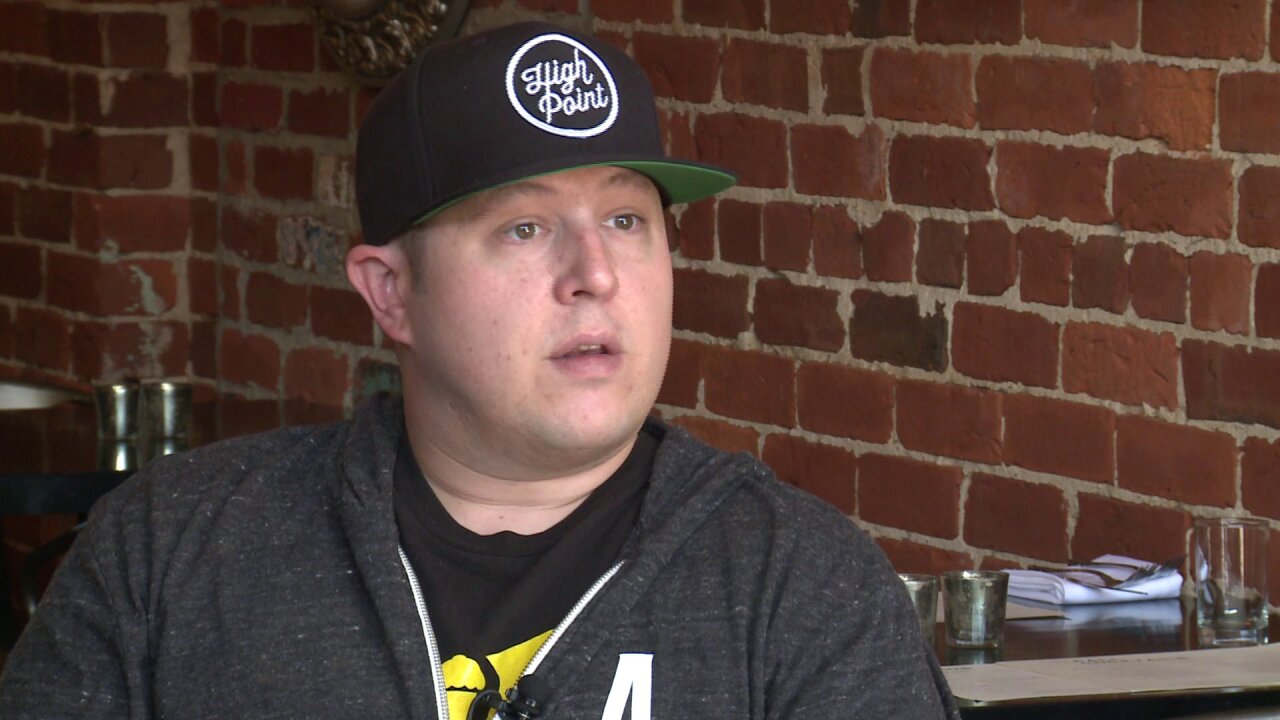 RICHMOND, Va. – The UCI Road World Championships are expected to bring thousands of people to Richmond from over 70 countries. And that means the city will be a hub of different cultures for at least the next two weeks.

That raises a concern among downtown restaurant servers because different cultures have differing takes on tipping.

In the United States, servers have long known not everyone tips really well, and some patrons don’t tip at all. But when it comes down to it, tipping is mainly a United States custom.

Overseas, it is rare to tip.

"The price you see is the price you pay," said Chris Trudy, in town for the races from France.

"Over in England we only tip when it’s excellent service," said Kath Moss, visiting for the race from Preston, England.

Servers are worried that at the time their restaurants could be the busiest, they will receive the least reimbursement.

"My only source of income is tips so it's frustrating, especially when you get a table you put a lot into it," said Brenden Walsh, a server at Max's On Broad – which will offer prime seating during the races.

In response, some restaurants plan to change their tipping policy.

"I don't think they understand what they are doing," John Maher, owner of The Rogue Gentleman said. He said he has heard horror stories already, of big tables of guests leaving $2 or $3 tips.

Maher has announced that for the duration of the race his restaurant will automatically charge a 20 percent gratuity to all customers. He said he will alert customers when they arrive and post the change on menus.

"I don't forsee any issues, I think our regular customers are going to understand why," Maher said.

A representative from the Small Business Administration said they are working hard with foreign travelers to explain the difference in European and American customs.