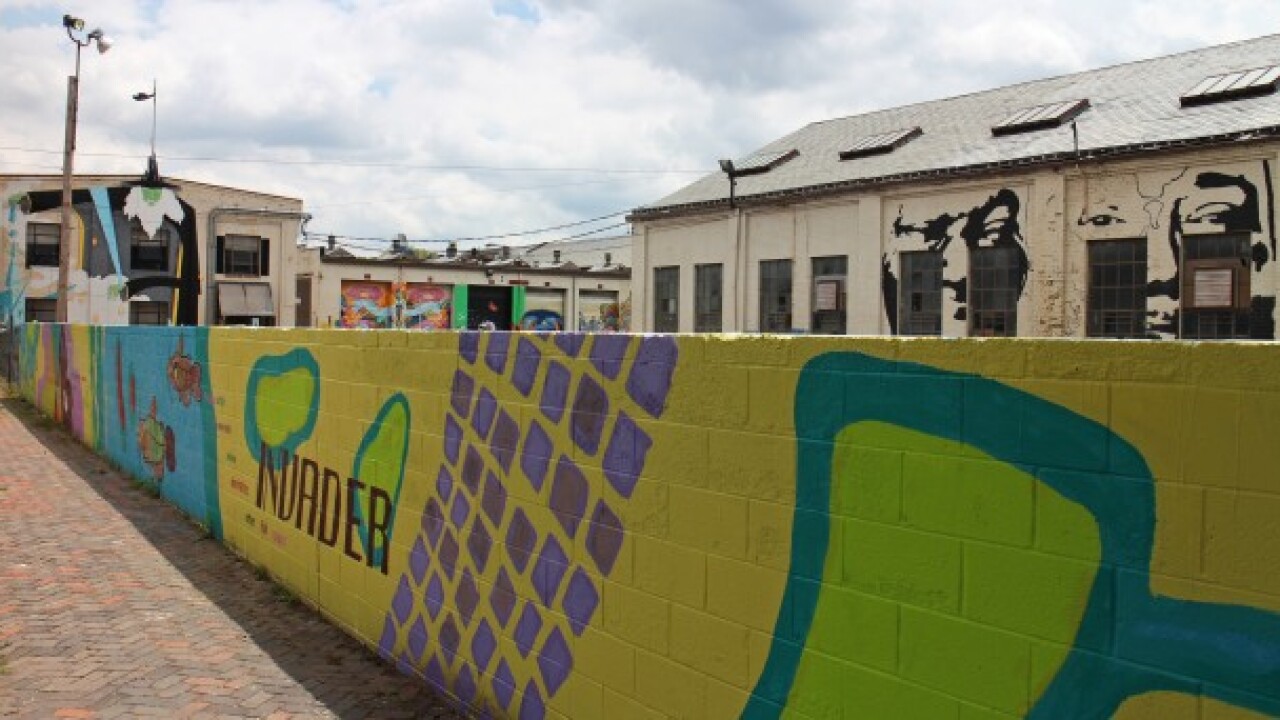 A new development will fill the vacant buildings in the GRTC property between the Fan and Carytown. (PHOTO: Michael Thompson)

RICHMOND, Va. — The vision for the Greater Richmond Transit Co.’s bus depot got a little clearer on Tuesday. The GRTC’s board gave the green light for the organization to sell its coveted 7-acre site at 101 S. Davis Ave., also known as the bus barn, to a trio of Richmond developers who said they are planning a mixed-use project on the property.

The buyer is DKJ Richmond LLC, a joint venture between Chris Johnson and Tom Dickey of Monument Cos. and Howard Kellman of the Edison Co.

In an interview Tuesday afternoon, Johnson and Dickey said they plan to keep all nine of the site’s existing structures intact and renovate them into a mixture of mostly residential and commercial space. They total about 112,000 square feet.

“It’s seven acres in a very nice part of the city,” Johnson said. “It’s hard not to get excited about the potential for a project like that.”

The developers said they will hold two public meetings in October to present more specific details on the project.

To read more about the project on RichmondBizSense, click here.