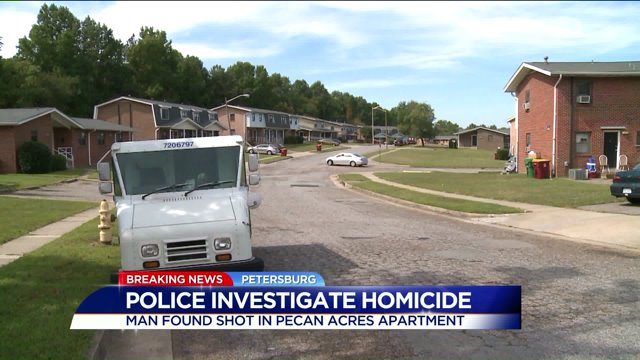 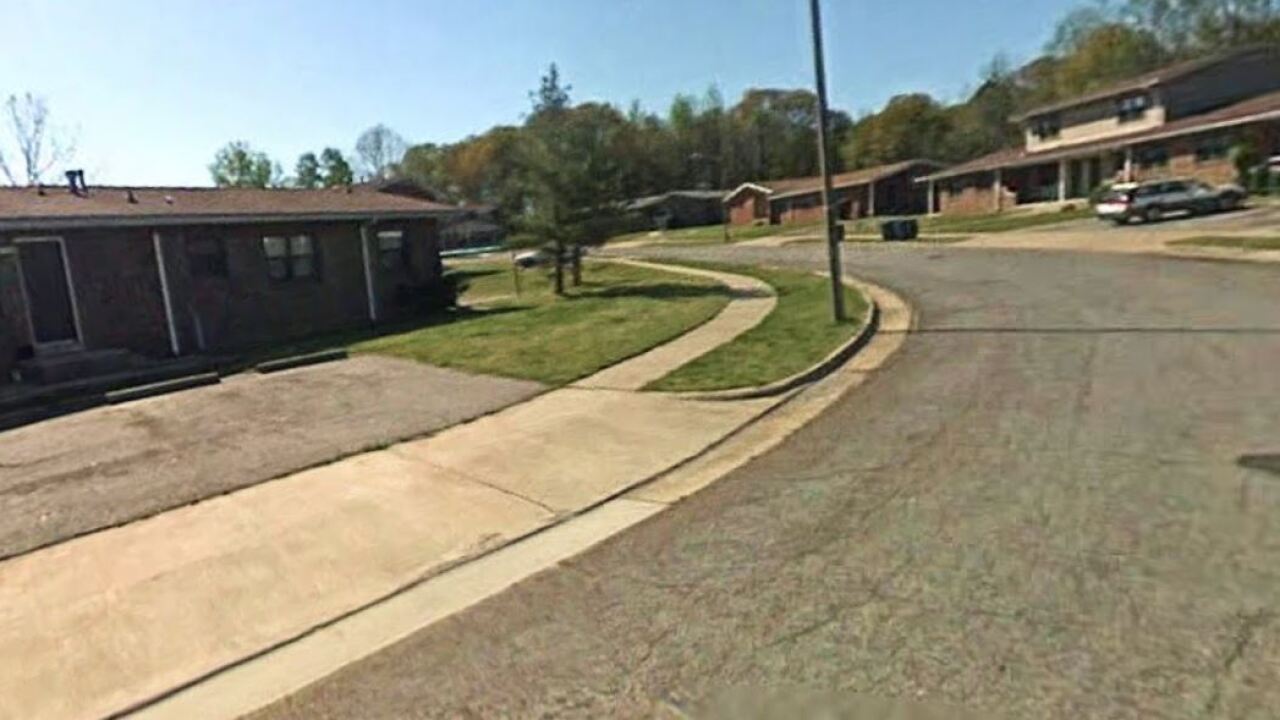 PETERSBURG, Va. -- Police are looking for clues into the shooting death of 30-year-old Benjamin Coleman, Jr. of Dinwiddie. Coleman was killed in a shooting early Wednesday morning in Petersburg.

"Police responded to the 700 block of Hemlock Circle in Pecan Acres a minute after midnight on September 16, 2015 for a what sounded like a gunshot, according to the 911 caller," Petersburg Police spokeswoman Esther Hyatt said. "[Benjamin Coleman, Jr.] was located in the apartment with a gunshot wound. The medical crew transported Coleman to Southside Regional Medical Center where he died."

Anyone with information was asked to call Petersburg-Dinwiddie Crime Solvers at 804-861-1212. This is a developing story.