The 20 restaurants that received F grades for their meat supply 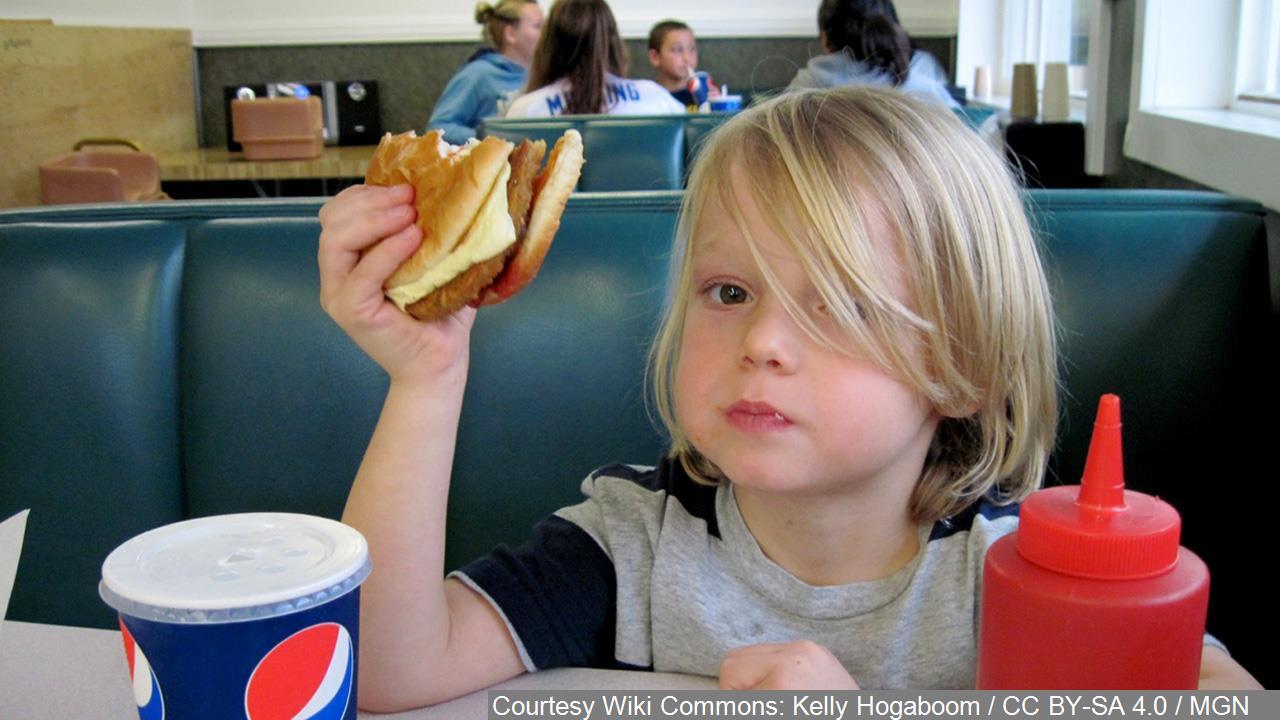 A new report is sounding the alarm about the use of antibiotics in the meat and poultry supply chains of the 25 largest U.S. fast food and “fast casual” restaurants.

Most top U.S. restaurant chains have no publicly available policy to limit regular use of antibiotics in their meat and poultry supply chains, according to the “Chain Reaction” report by Friends of the Earth, the Natural Resources Defense Council and four other consumer interest, public health and environmental organizations.

“When livestock producers administer antibiotics routinely to their flocks and herds, bacteria can develop resistance, thrive and even spread to our communities, contributing to the larger problem of antibiotic resistance,” the authors wrote in the report, which was released Tuesday. “The worsening epidemic of resistance means that antibiotics may not work when we need them most: when our kids contract a staph infection (MRSA), or our parents get a life-threatening pneumonia.”

The U.S. Centers for Disease Control and Prevention and the World Health Organization have repeatedly warned about the not-far-off public health threat of antibiotic resistance. The CDC estimates at least 2 million Americans contract antibiotic-resistant infections every year, and that 23,000 die as a result.

“A post-antibiotic era — in which common infections and minor injuries can kill — far from being an apocalyptic fantasy, is instead a very real possibility for the 21st century,” the WHO cautioned in a 2014 report.

As people are eating out more than ever, the researchers behind the report wanted to look closely at “industry leaders and laggards.” They created a scorecard assessing the commitments of U.S. restaurant chains on antibiotics use and transparency in their supply chains.

How did your favorite food fare?

Chipotle and Panera Bread fared best, with both receiving As. Those restaurants are the only two that report serving a majority of their meat from animals raised without regular use of antibiotics, the report said.

“While many people are just starting to pay attention to the issue, we have known for a long time that it is the right thing to do, and we are pleased to see others taking even small steps to curb antibiotic use in livestock,” Chipotle said in response to the report.

Panera Bread responded, “More than a decade ago, we started serving chicken raised without antibiotics — ahead of the industry. We’re glad to see that others have followed and proud to have extended our commitment to all of the chicken, ham, bacon, sausage and roasted turkey on our salads and sandwiches.”

Chick-fil-A received a grade of B, and responded to the rating by noting that it was “the first in the quick service restaurant industry to announce a commitment to ‘No Antibiotics Ever’ in its chicken supply back in 2014 … Because of this stringent requirement and our desire to have third-party verification of our suppliers’ processes, the switch will take some time.”

Dunkin’ Donuts and McDonald’s received Cs. Subway, Wendy’s, Burger King, Denny’s, Domino’s and Starbucks all received Fs, but got at least one point.

CNN reached out to 11 restaurant chains singled out by this study, and several responded to the report.

“Dunkin’ Donuts has stringent food quality standards for all of our products that meet all requirements of the FDA and USDA — complying with all laws, ordinances and regulations,” the donut chain said.

Wendy’s said it is currently testing grilled chicken that is raised without antibiotics.

Burger King Corp. said it would review the findings.

Domino’s said its suppliers “currently meet all USDA requirements and we don’t purchase chicken or beef treated with the non-therapeutic use of antibiotics.”

Starbucks said it was working with its suppliers to address concerns about antibiotic use.

“Panera and Chipotle are the only chains that publicly affirm that the majority of their meat and poultry offered is produced without routine use of antibiotics,” the authors said in the report. “Chick-fil-A and McDonald’s have established policies limiting antibiotic use in their chicken with implementation timelines, while Dunkin’ Donuts has a policy covering all meats, but has no reported timeline for implementation.

“Most top U.S. chain restaurants have so far failed to effectively respond to this growing public health threat by publicly adopting policies restricting routine antibiotic use by their meat suppliers.”

Terry Fleck, the executive director of the Center for Food Integrity, whose members include the National Restaurant Association, said that responsible use of antibiotics makes food safer and more affordable.

“Antibiotic resistance is a serious public health concern that should be addressed both in human and animal medicine,” Fleck said in a statement emailed to CNN. “But just as with you or me, when animals get sick with a bacterial infection, treating them with antibiotics is the ethical thing to do. Farmers work closely with veterinarians to responsibly administer antibiotics in the care for their animals, benefiting each of us by making food safer and more affordable.”

Hormones in the food supply

The report’s authors said they also asked restaurants about use of hormones in meat and poultry supply chains out of concern that meat producers might increase use of those growth-promoting drugs as they phased out antibiotics. Hormones did not factor into the restaurants’ grades, but the authors said the use of hormones raise animal welfare concerns and possible human health risks.

The report lists recommendations ranging from diners to restaurants, government officials and farmers.

Restaurants, the report said, should “use their considerable purchasing power to make meat and poultry produced without the routine use of antibiotics more readily available to consumers.”

The Food and Drug Administration should mandate greater transparency on antibiotic use among livestock producers, the report said, and “policies that prohibit use of medically important antibiotics for both growth promotion and disease prevention.”

The report urges consumers to ask about meat sources in restaurants and on social media.

“As more consumers demand better meat options, they will become more widely available,” the authors wrote. “Remember: it’s your money, your health and your future.”