How the Harvey family killer plans to get off death row 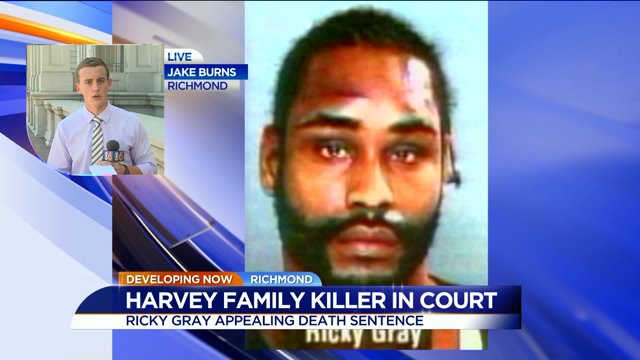 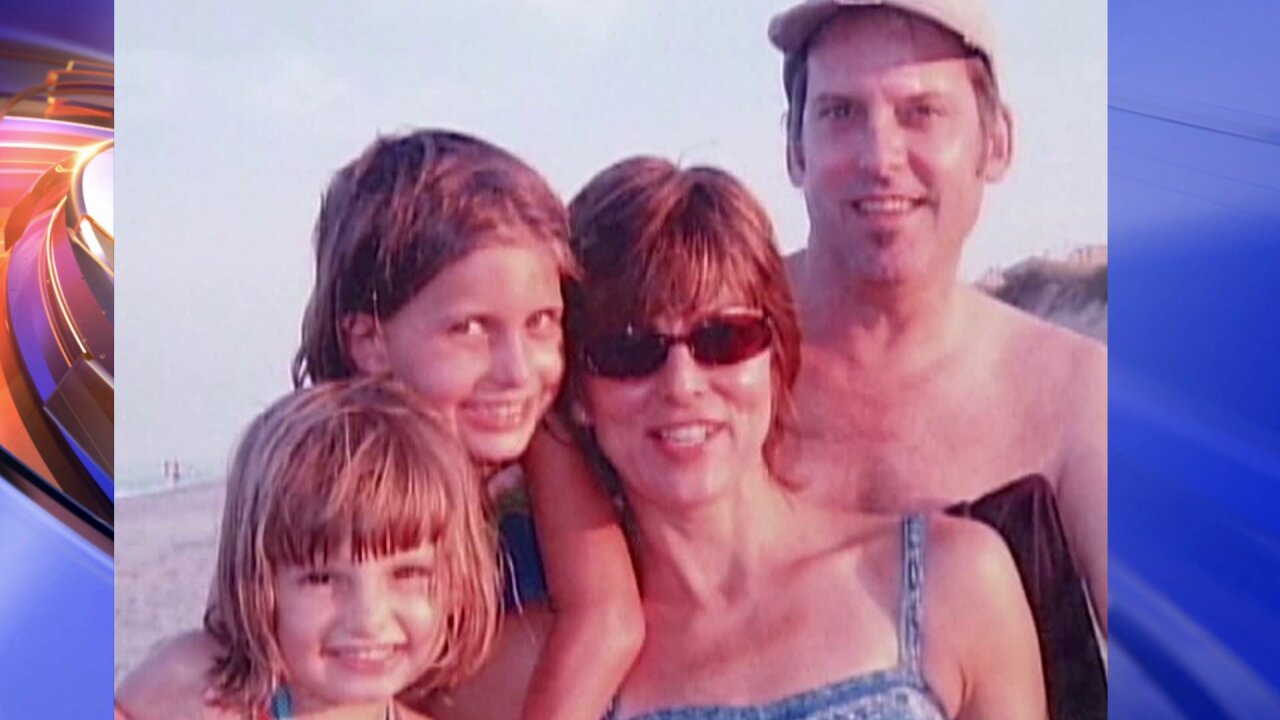 RICHMOND, Va. -- The man who murdered the Harvey family in 2006 will once again try to have his conviction and death sentence overturned. Lawyers for Ricky Gray argued his case before a three-judge panel at the Federal 4th Circuit Court of Appeals on Tuesday.

On New Year's Day 2006, Bryan and Kathryn Harvey and their two young daughters were bound, beaten and stabbed inside the basement of their South Richmond home. The home was also set on fire. Ricky Gray confessed his role in murders to police. A jury convicted Gray and sentenced him to death.

In briefs filed for this latest appeal, Gray's attorneys argue his old defense team was ineffective during both the trial and sentencing phases.  Their "ineffectiveness" manifests itself in several ways, according to Gray's new defense counsel.

For example, in court Tuesday, much of their dialogue focused on Gray's PCP use prior to the murders.  Gray admitted to investigators that he and his accomplice "binged" on the drug PCP in the days before the Harvey murders.  Gray's new defense team said his trial lawyers never brought in experts to fully explain how PCP affects the brain and memory, which could have discredited his testimony to investigators.

Therefore, they argue, Gray was not provided with adequate counsel during trial or sentencing.

Defense attorney Robert Lee said after the Tuesday's hearing they are seeking an evidentiary hearing so Gray can give his side of the evidence.  Lee said that he is has spoken with Gray recently, and added that his client is "remorseful" for his actions but wants a chance to fully present his side.

Virginia's Attorney General's office will fight to uphold the convictions, writing in court briefs that many of the arguments Gray's attorneys are making now are recycled from previous appeals that Gray lost.  They argued in court there is no evidence of how much PCP Gray took, which they said would invalidate the defense's claims.  Also, the Commonwealth pointed to Gray's testimony that his PCP use did not influence his decision-making process because he knew what he was doing when carrying out the murders.

Sources close the case said the three-judge panel is expected to rule within the next 120 days.

If they uphold the convictions, Gray could appeal to either the entire 4th Circuit or the U.S. Supreme Court.  If he wins his appeal, he would get a new hearing before the U.S. District court, according to Lee.

Even though Gray has been sentenced to death, an execution date cannot be set until he exhausts all his appeal possibilities.