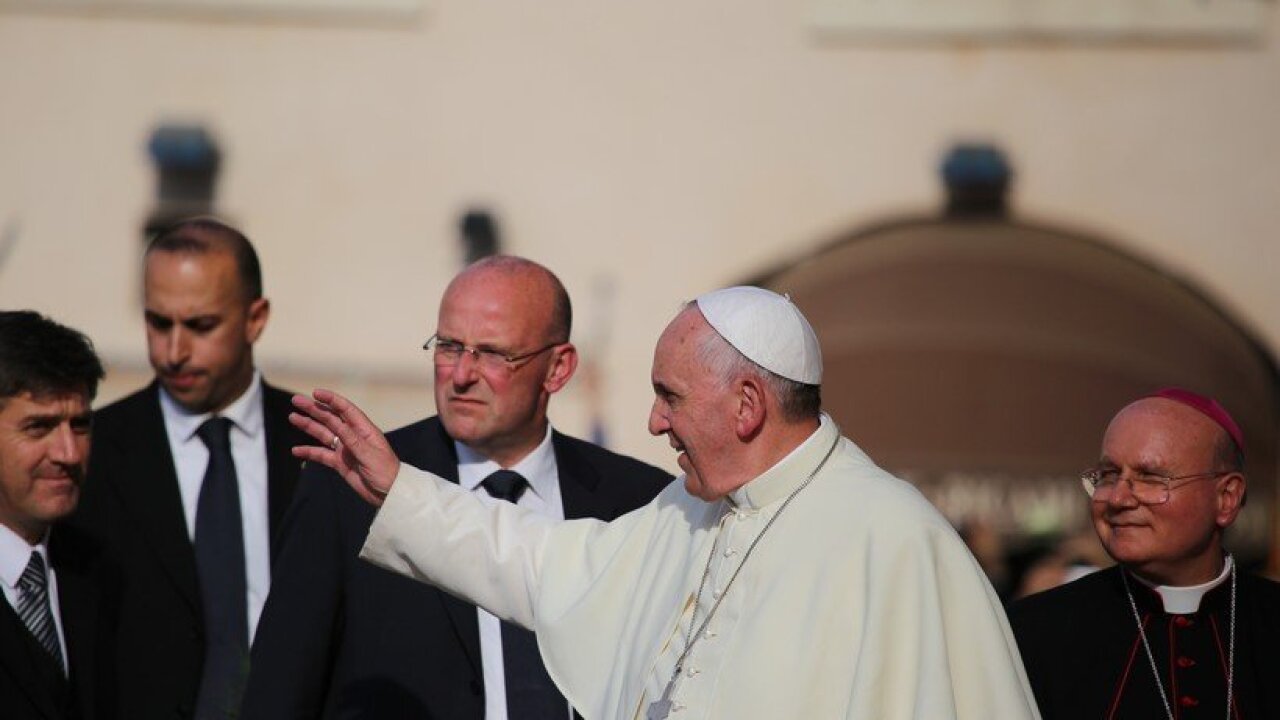 NEW YORK — If you’re going to see the Pope, leave your drones at home.

The Federal Aviation Administration issued a statement Tuesday reminding Papal visitors and residents that drones would not be permitted anywhere in the cities of Washington D.C., New York or Philadelphia during the Pope’s visit.

“Anyone flying a drone within the designated restricted areas may be subject to civil and criminal charges,” said FAA Administrator Michael Huerta.

The FAA said flying a drone “anywhere Pope Francis will visit is against the law.”

The ban extends to all unmanned aircraft, including radio-controlled model aircraft, and is in effect during the Pope’s visit from September 22 through September 27.

Prior to this ban, drones were banned only in Philadelphia under a ban issued in mid-August.