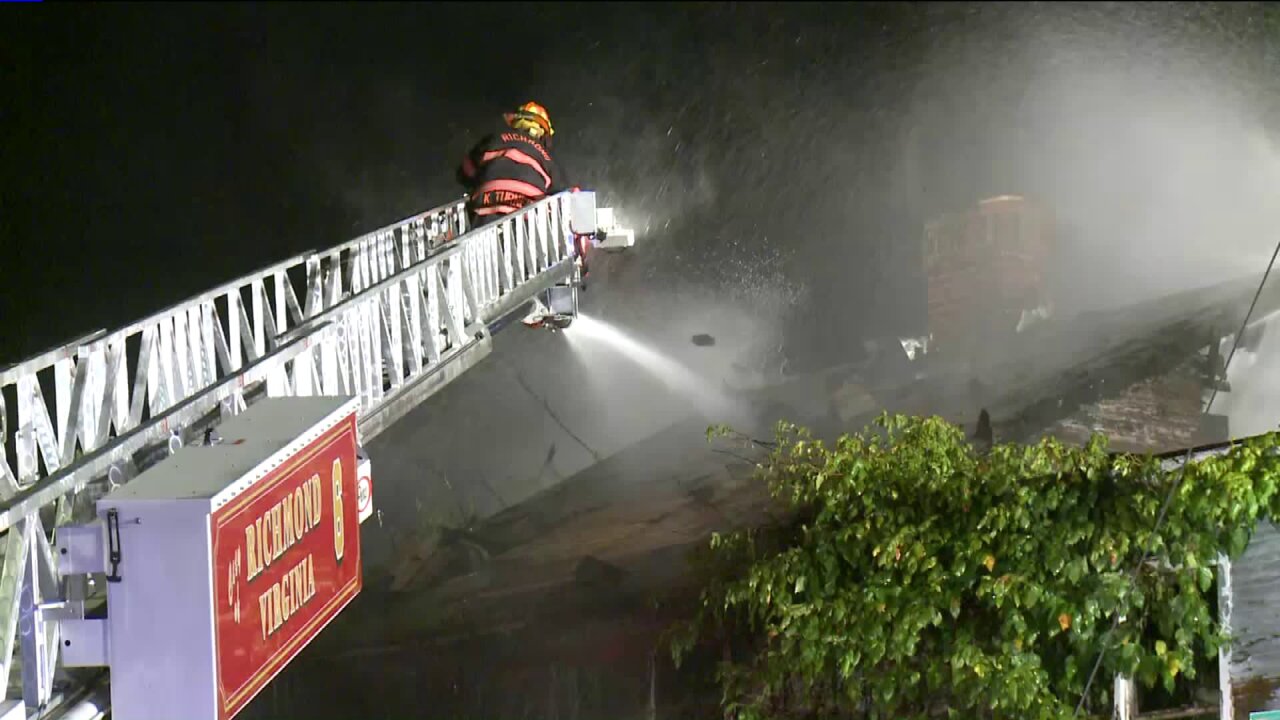 RICHMOND, Va. -- Fire crews were on scene of a house fire in South Richmond Tuesday morning. Firefighters were called to Stockton Street near Jeff Davis Highway after the fire broke out at around 4 a.m.

When fire crews arrived, they found flames coming from the home. Fire crews said the home was abandoned and no one was inside when they arrived.

An investigation into what started the fire remained on-going.