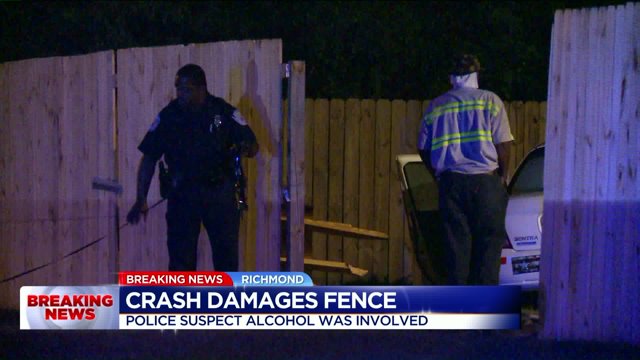 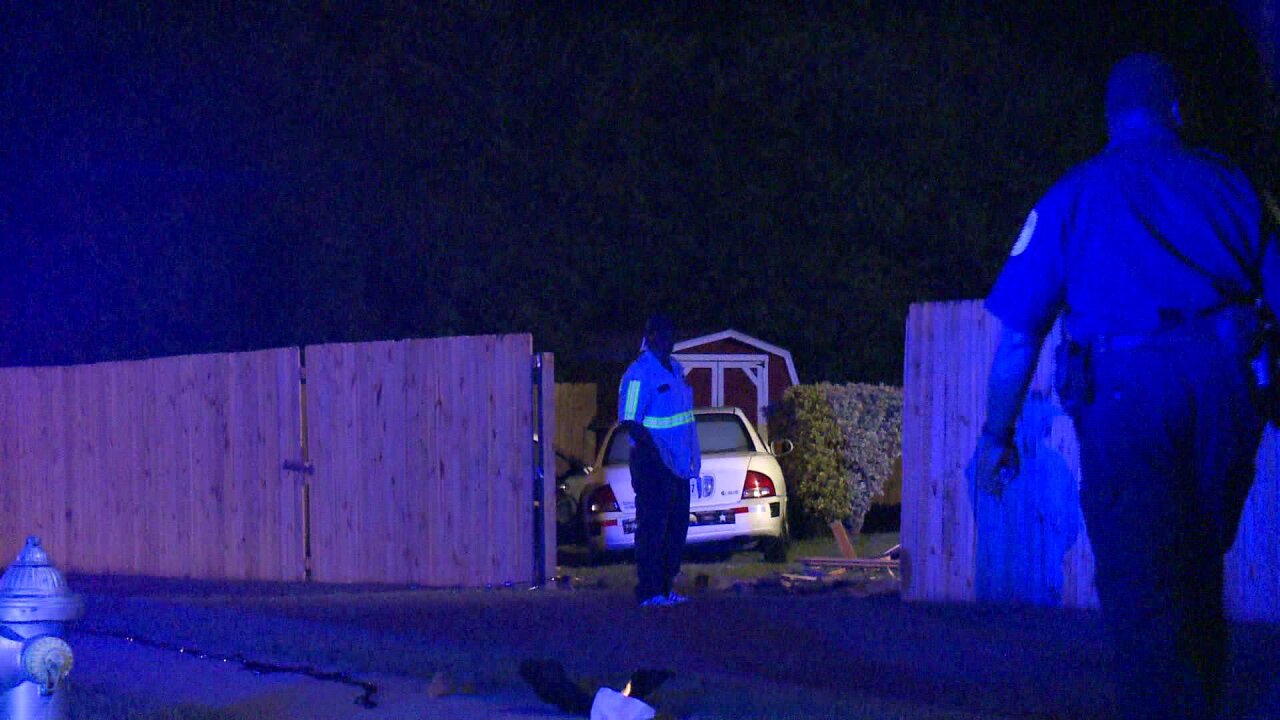 RICHMOND, Va -- A man was arrested Tuesday morning after police said he almost crashed into a house.

Police said the crash happened at around 2:15 a.m. They said the man ran over the median on Warwick Road near Weatherford Road, then crashed into a fence.

The driver was checked out at the scene, then arrested.

Alcohol is believed to be a factor in the case.