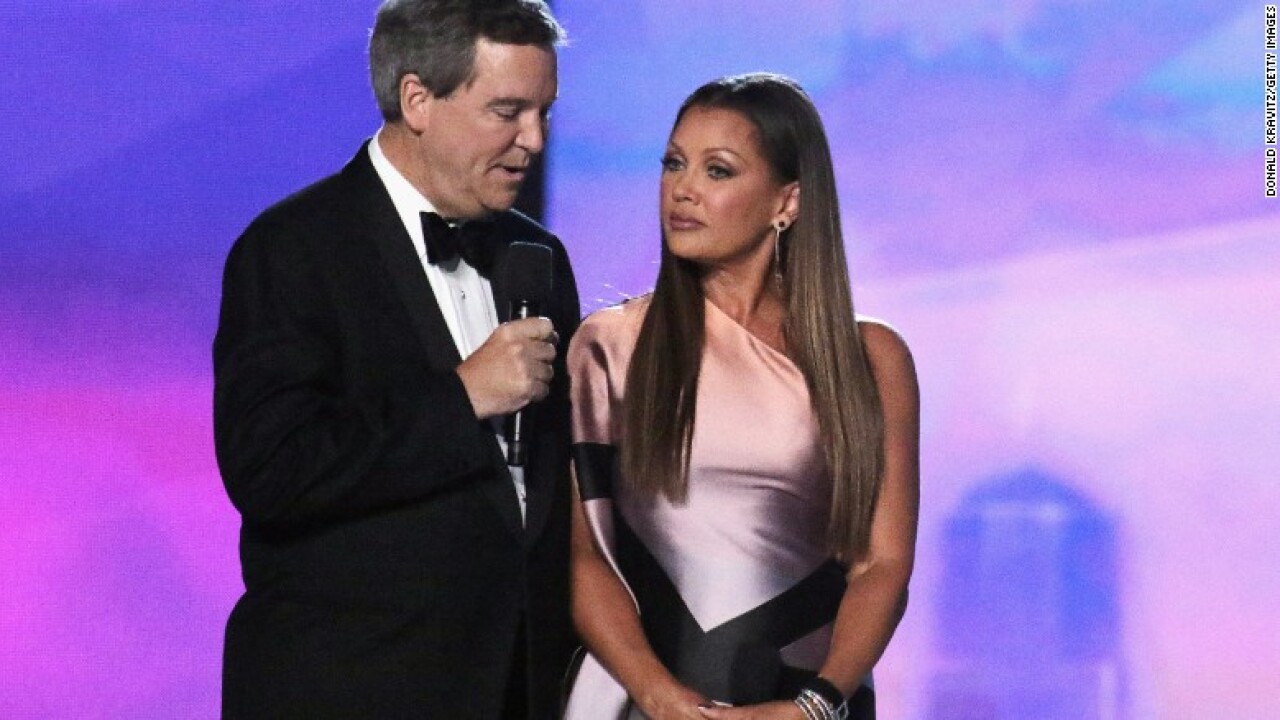 Actress and singer Vanessa Williams returned to the Miss America stage Sunday night, three decades after she became the first black woman to win the crown but resigned following a nude photo scandal.

“I have been a close friend to this beautiful and talented lady for 32 years,” CEO Sam Haskell told Williams. “You have lived your life in grace and dignity, and never was it more evident than during the events of 1984 when you resigned.

“Though none of us currently in the organization were involved then, on behalf of today’s organization, I want to apologize to you and to your mother, Miss Helen Williams,” Haskell said, as Williams’ eyes filled with tears. “I want to apologize for anything that was said or done that made you feel any less than the Miss America you are and the Miss America you always will be.”

The audience — as well as the contestants on stage — erupted with applause after the apology.

Williams won the crown in 1983 and had the title for 10 months, until Penthouse magazine published nude photos of Williams that were taken before her reign.

Even though Williams resigned, many at the time said the Miss America Organization pressured or forced her to give up her title.

After Haskell’s apology, Williams went back to her judge’s seat and helped select the new Miss America.

That title now belongs to 21-year-old Betty Cantrell of Georgia. The Mercer University student performed the operatic song “Tu Tu Piccolo Iddio” during the talent portion of her competition. She will tour the country promoting her platform, “Healthy Children, Strong America.”