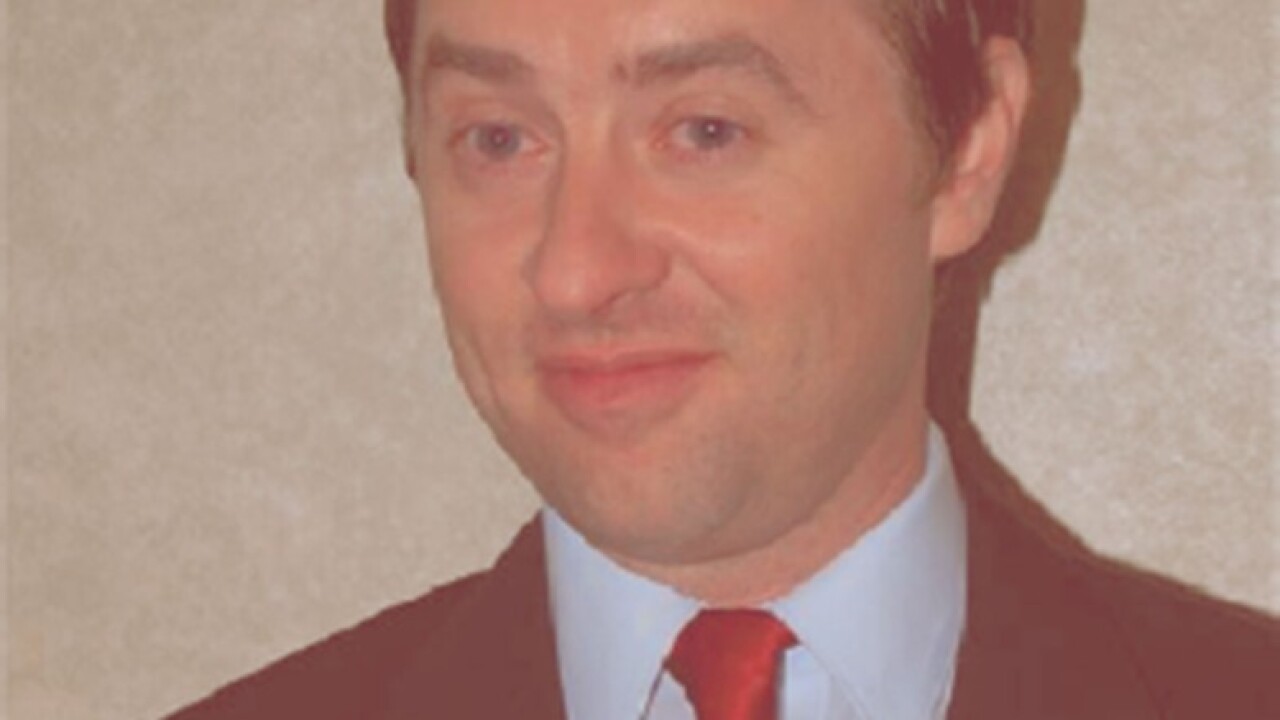 MISSISSIPPI — At some point during the intense daylong manhunt to apprehend him, Shannon Lamb spoke with police and told them he wasn’t going to go to jail. When officers finally caught up to him late Monday night, he made good on his threat, police said: He pulled out a gun and killed himself.

Lamb was the suspect in two killings: that of Ethan Schmidt, who was shot in the head in his office on the campus of Delta State University in Cleveland, Mississippi, and of Amy Prentiss, who was found shot to death at a home in Gautier, a coastal city about 300 miles away from the university.

A 7 p.m. candlelight vigil is scheduled at Delta State to remember Schmidt.

The hunt for Lamb brought together campus police and city police, as well as the Mississippi Highway Patrol, Bolivar County Sheriff’s Department and agents from the Bureau of Alcohol, Tobacco, Firearms and Explosives.

At some point on Monday, Lamb spoke with police and told them “he wasn’t going to jail,” Gautier Police Chief Dante Elben said.

Late Monday night, officers spotted Lamb pull over his car near Greenville and run into the woods. Soon afterward, they heard a single gunshot and found Lamb’s body.

Lamb taught at Delta State with Schmidt. He lived with Prentiss, 41.

But beyond that connection, authorities have not disclosed a motive.

“We’re not going to speculate on a motive until we have facts in hand,” Cleveland Police Chief Charles Bingham said.

At a midnight news conference, Delta State University President William LaForge said that Lamb had taught at the school for a while and had been teaching online geography courses.

He recently asked to take a reduced load of classes for medical reasons, said LaForge, who learned that from the school provost and did not elaborate about Lamb’s supposed medical issues.

Lamb’s arrest ended a surreal day for students and staffers at Delta State, about 115 miles south of Memphis, Tennessee.

The school was locked down throughout the day, its buildings cleared. Only 250 of the 1,150 students remained on campus, confined to their dormitories. Classes are canceled for Tuesday but counselors are on hand to meet with anyone who needs help, said LaForge.

“It was probably the scariest thing I have been through in a while,” said a student who had Schmidt as a professor.

Schmidt and Lamb taught together at Delta State.

A photo on the school’s website shows them standing side by side, smiling at a 2013 holiday party. That same year, Schmidt thanked Lamb in the acknowledgments of his book.

A biography of Lamb posted on the school’s website says he received his Ph.D. from Delta State in 2014, and has taught geography and social sciences education courses there.

Lamb, he said, was a talented musician who played guitar and harmonica.

“You know, you would have never have thought that something like this would happen. You’d want to be like him and play guitar,” he said.

Schmidt’s Delta State biography says that he taught undergraduate courses in American history, and completed his Ph.D. at the University of Kansas in 2007. Schmidt had written several books and scholarly papers and had expertise in Native American history.

Before working at Delta State, Schmidt taught for six years at Texas Tech University in Lubbock, where he received the President’s Award for Excellence in Teaching in 2011.

“We lost one of our beloved professors today,” Michelle Roberts, vice president of university relations at Delta State, told reporters. “We are grieving on this campus.”