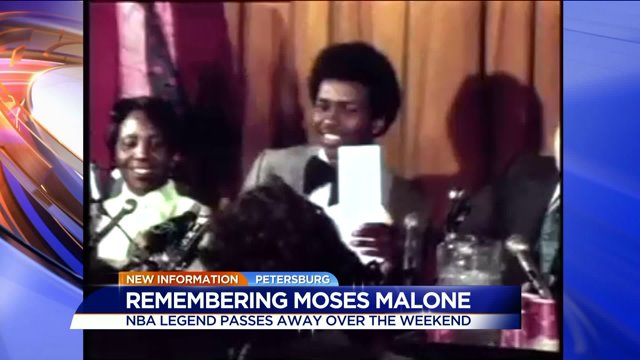 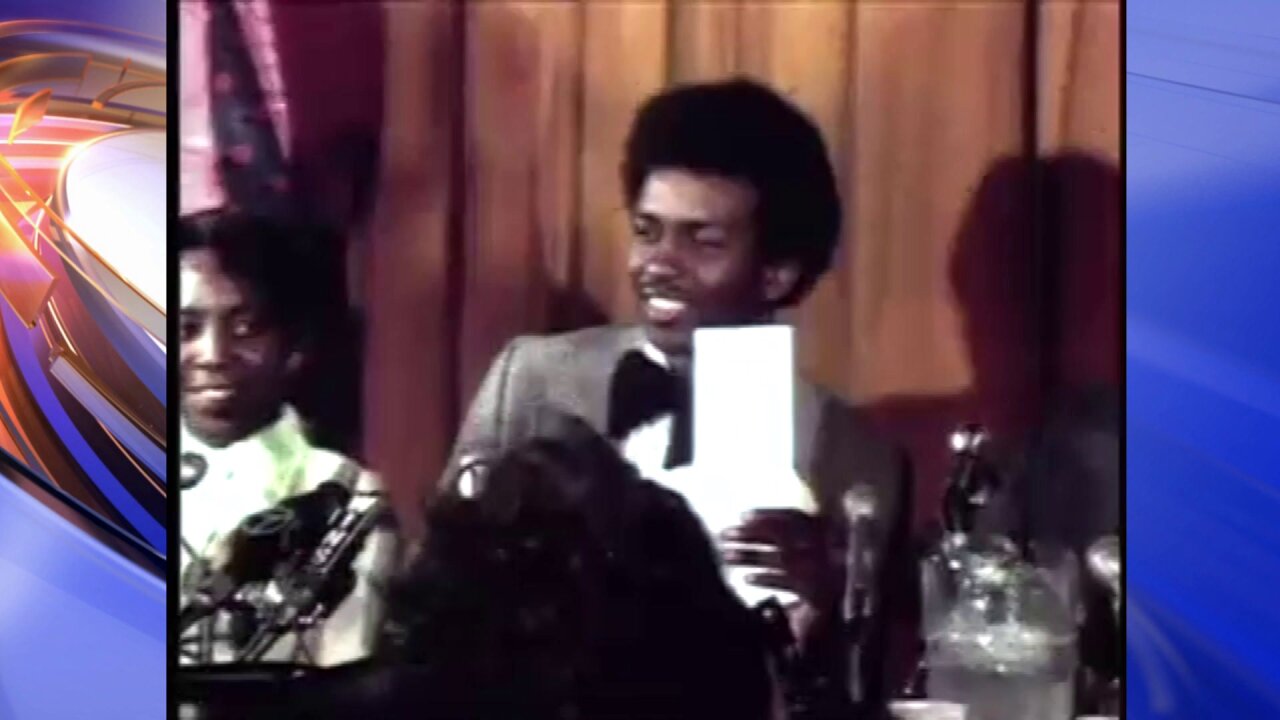 Those who grew up with or went to high school with Malone have never forgotten him or the excitement around school as the varsity basketball player became larger than life.

In 1973 and 1974 Malone and the Petersburg Crimson Wave were the team everyone wanted to beat.

But four decades later, Malone would show up at his 40th high school reunion. "Moses has always called Petersburg home and he would often visit and he had a special affection for Petersburg High School and many of the classmates that graduated in the Class of 1974," said friend and classmate Wayne Crocker.

Crowds at the high school games were huge and Malone became the first basketball player to go from high school straight to the pro's.

After his professional basketball career ended, he would be called one of the 50 greatest players in the sport's history and enshrined in the Pro Basketball Hall of Fame.

For Treska Wilson-Smith he remained the boy next door, who she would see, from her best friends front porch. "I'd watch Moses come out of his house, he'd come out with a basketball in arms, we'd speak, he never had a lot to say, and then he'd start bouncing the ball once he hit the street part.  He'd go up what we call Short Harding Street, bouncing the ball, bounce it right on across Virginia Avenue and play on the school yard at Virginia Avenue School" she recalls from her living room.

Billy Williamson said he never forgot the time when he was able to see Moses come back to Virginia to play, "went to Richmond Coliseum, to see him play the Virginia Squires, in the ABA and enjoyed that and it was really a big deal to go up there and see him."

Malone's death leaves a void in the hearts of many not just in Petersburg but across Virginia, as his dribble, his shot and the basket, now fall silent.