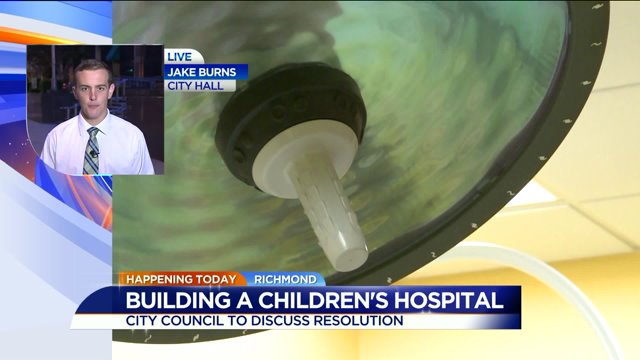 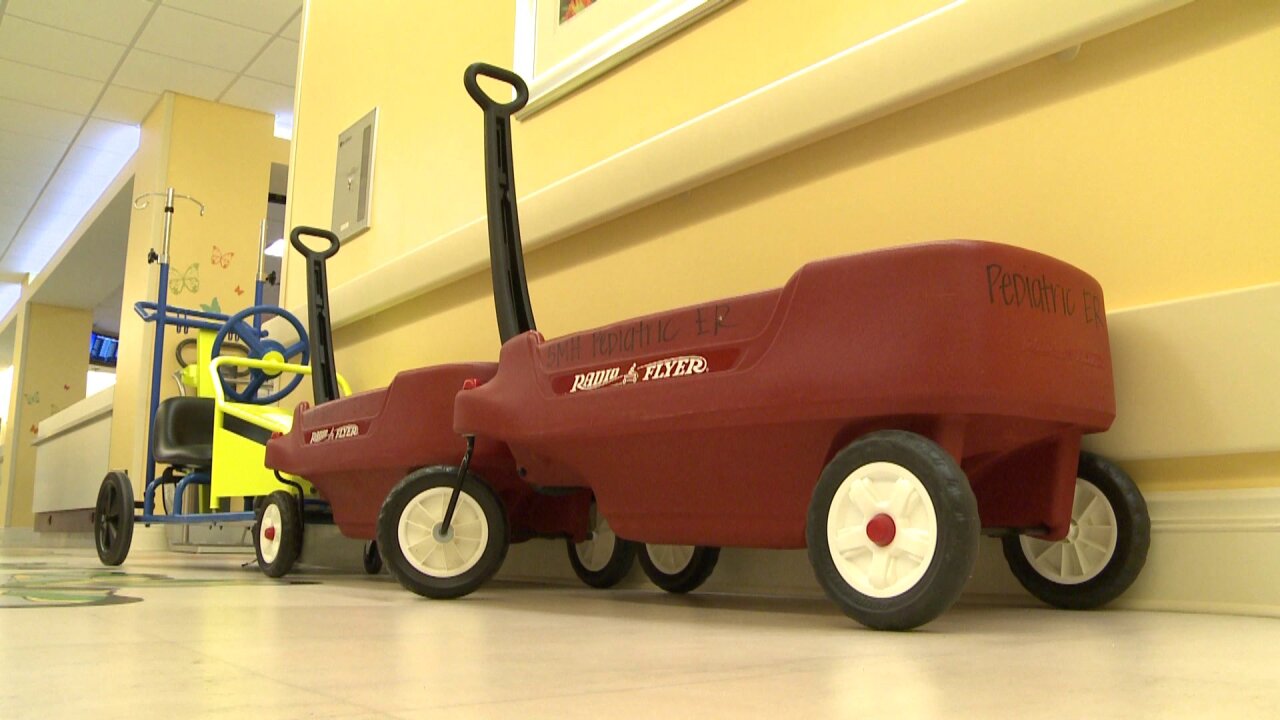 RICHMOND, Va - Richmond City Council will once again debate whether or not a freestanding Children's Hospital should, or even could, be built on the Boulevard.

The paper, introduced by Mayor Dwight Jones and his staff, calls the current Diamond location along the Boulevard location, "one of the most underutilized sites" in the city of Richmond.

"The lack of a Children's Hospital has led to fragmented services and underdeveloped specialty services for children across the Richmond area," the paper reads, "which has impeded geographical and financial access and adversely impacted the cost and quality of care."

It is estimated more than 750 children each year travel outside of Richmond to other parts of Virginia or surrounding states for specialty medical care, according to the Mayor's proposal.

The project has not been without its road blocks.

Several local industry leaders have withdrawn their support for the plan. In May, Virginia Commonwealth University and Bon Secours health systems said they were halting their participation in the planning process.

Building a new hospital would cost close to $1 billion, according to some estimates.

Health care leaders cited budget cuts and increased health care costs when they said the finances of a building a freestanding Children's Hospital were "no longer viable."

"Collaboration among all providers is the key to advancing children’s health in Richmond," said Bon Secours Richmond Health System CEO Toni Ardabell. "We pledge to the parents and children of greater Richmond and Central Virginia that we will always strive for excellence and to grow pediatric specialty care in collaborative ways that will benefit all children and their families."

How about the Flying Squirrels?

If the plan to build a freestanding hospital eventually moves forward, city leaders have said they are committed to building a new stadium for the Richmond Flying Squirrels, who currently play at the Diamond.

Sources said a new ballpark would likely be in either Chesterfield or Henrico County.

Where do things go from here?

The proposal put forth by the Mayor's staff is on the agenda at Monday night's city council meeting scheduled for 6 p.m.

The paper asks council to support the plan and allow the Mayor's office to further study the potential economic impact of a freestanding Children's Hospital.